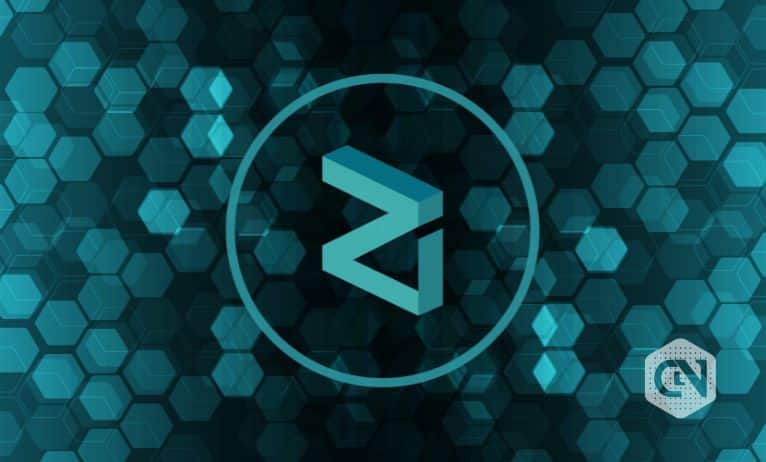 Zilliqa boasts itself as the first public blockchain that relies on the sharded network allowing it to achieve the ability to process higher transactions per second. Furthermore, its cryptocurrency is called ZIL, which enables holders of this token to participate in stalking and participate in network decisions. ZIL currents rank at 78th position with a market capitalization of $481,854,871. Because of its higher promised return on staking, holders of this token often explore the possibility of yield farming.

With a capped supply volume of 21 billion tokens, the value of this cryptocurrency would remain low to contribute to transactions using the Zilliqa blockchain easily. Zilliqa uses a modified version of the BFT consensus protocol where two-thirds of all network operators must agree to add a record to its blockchain. On the other hand, Zilliqa also relies on Proof of Work validation concepts to assign node identities and contribute to the smart contract ecosystem. It has even developed a simple programming language named Scilla for creating smart contracts.

Zilliqa cryptocurrency has retraced its previous negative trendline. A further decline below this trendline could ignite a fresh round of profit booking as this level has supported the positive price breakout for the last four times. Failure to do so again will destroy its reputation at a buying level. Click here to read our Zilliqa predictions and understand how the token’s value may perform in the future.

ZIL token shows a declining price trend replicating the price action seen during June 2022, wherein the immediate resistance caused similar profit booking. This time the Zilliqa’s resistance was strengthened by the presence of a 100 days exponential moving average. The present-day candlestick pattern of August 22, 2022, had momentarily breached the previous negative trendline, but buyers are actively buying under the trendline to strengthen the immediate support level of $0.0350.

The MACD indicator on daily charts of Zilliqa has indicated a negative possibility, whereas the 50 and 100 EMA curves should be considered immediate resistances for further price momentum. ZIL weekly charts also rely on the probable support or buying action from $0.0350 as the last week has created a significant negative movement that engulfs the entire positive uptrend witnessed in July 2022.

Australia proceeds with crypto regulations via a “token mapping” exercise

Australia proceeds with crypto regulations via a "token mapping" exercise