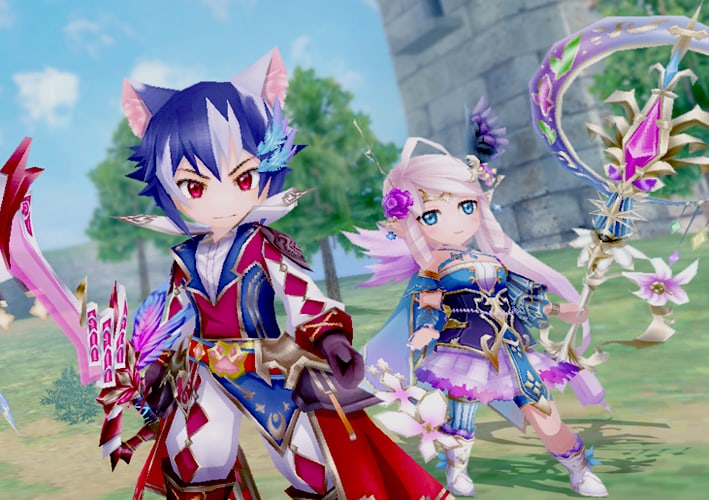 In 2022, the term ‘metaverse’ is quickly becoming one of the most talked about topics among numerous circles in many different countries. What started out as a simple concept with real-world applications and use-cases based only in the realm of science fiction has now become a reality for major companies like Samsung, Emirates and JPMorgan, all of whom have already implemented their own metaverse-oriented services and features.

Needless to say, the metaverse will therefore only continue to grow in both popularity and usage over time, particularly in the gaming industry due to the compatibility that this new technology has with the likes of NFTs, cryptocurrencies, blockchain technology, and the Play-to-Earn (P2E) concept.

GensoKishi Online is yet another example of how the metaverse concept is being utilized in the real world in addition to how it is working alongside these other emerging technologies. GensoKishi Online has thus proudly announced that applications for the ‘Whitelist lottery’ regarding the collaboration NFT with Yoshitaka Amano have been opened, with the lottery winners being able to take part in the presale. The application period will also end on August 31st at 07:00 PM (GMT+8), so time is of the essence. The winners will be announced on September 2nd via email.

What is GensoKishi Online?

GensoKishi Online  Metaworld is a new NFT and metaverse-based version of GensoKishi Online, a popular game that won Taiwan’s ‘Game of the Year Gold Award’ in 2012 and has gained over 8 million players to date. Essentially, it is a metaverse iteration of ‘Elemental Knights’, an award-winning game available on both the Nintendo Switch and Playstation 4 consoles.

The game effectively utilizes blockchain technology to build a digital world ecosystem. GenoKishi Online Metaworld brings together key components of Web3 with the metaverse, with the overall goal being to create a fully virtual environment which is larger than the real world and will continue to consistently grow and implement new and exciting features in the future.

The GensoKishi website and the corresponding social media channels were launched last December. By now, Genso has reached a number of major milestones such as gaining 100,000 registered community members in just under 3 weeks following the website’s public release, with the current number being 280,0000.

Furthermore, GensoKishi experienced a record breaking IDO (Initial DEX Offering) on TrustPad, one of the top decentralized multi-chain fundraising platforms in the world. It sold out in only 20 seconds by FCFS and if that wasn’t a strong enough indication of GensoKishi’s popularity and success, the launch pool on Bybit, a top digital currency exchange, had reached 69,000 participants (a new record) alongside over $22 billion in stakes which were for the MV token.

Finally, GensoKishi was even inducted into MEXC’s ‘Kickstarter Hall of Fame’ after achieving a whopping 500% of its overall vote objective in only 10 minutes. GensoKishi was officially listed on MEXC in early 2012.

In this industry, establishing key strategic partnerships is often the key to long-term survival and prosperity. GensoKishi is no different, and so the NFT collaboration with Yoshitaka Amano will feature extremely rare equipment-based non-fungible tokens which will provide a boost for the characters in the metaverse. Additionally, this will also simplify the process of collecting GensoKishi tokens which can be earned by playing.

The person responsible for the draft design of 8 pieces of equipment for the characters to wear, 10 for men and 10 for women, is Mr. Amano himself. With the draft design serving as the base, 3D data is generated, and 8 parts with the 10 types are randomly combined to create 11,000 NFTs, resulting in a one-of-a-kind limited edition collaboration equipment design.

As to why this matters, the equipment that users wear on their characters in GensoKishi is directly related to overall strength, and the stronger the equipment that they wear, the greater the number of tokens they can potentially earn in the metaverse. Finally, the tokens in GensoKishi may then be converted into crypto. Since NFTs have asset value, playing with Amano’s collaborative NFT equipment will therefore empower users to seamlessly generate the tokens.

Important details about the collaboration

In addition, users will be able to buy the NFTs via USDT or GensoKishi’s MV token, whichever they may prefer. Lastly, the public sale is currently being scheduled for the end of September and the priority sales for MV stakers (based on staking rank) will be around the start of October.

Also, while only whitelisted addresses will be allowed to access the special page from where the GensoKishi marketplace can be accessed, not every whitelisted address shall be able to make a purchase since priority will be given to whoever buys first.

Moreover, these unique NFTs will initially be distributed as Amano-drawn eggs, which would include important information like the original character motif name and whether it is male or female. The design shall be revealed around the end of October. Lastly, the purchaser would be able to see the design on the NFTs via the GensoKishi Marketplace, but only after the reveal will users be allowed to see their individual avatars.

The Open Beta 1 will take place in late August or early September till the end of September, and the Open Beta 2 shall commence from September’s end to just prior to the official release. Compatibility for desktop, iOS, and Android devices has also been taken care of (the iOS version is tentatively scheduled for late August to mid-September).

Also, there are some important features associated with the Open Beta update, which is scheduled for late September to mid-October. These include banking functionalities, MV/ROND integration, fan club membership-based capabilities, and last but not least repair as well as enhancement of fashionable NFT equipment.

Regarding future plans, GensoKishi wants to provide an unforgettable metaverse experience where users can enjoy the full potential and benefits of this new technology. UGC (User Generated Contents) will therefore play an important role in this, and a digital shopping mall complete with all kinds of different stores is also in the works alongside a metaverse museum from where users can actually buy various items that are being displayed.

Finally, in terms of the GensoKishi Marketplace, the team plans to create a system in the future which will enable the buying and selling of non-fungible tokens, as well as the buying and selling of real products other than NFTs. Work is also being done on company partnerships and developing dedicated marketplace pages for every project. Furthermore, by the end of 2022, the GensoKishi Marketplace shall have the capacity to not only accept MV and crypto-based tokens like BTC or ETH, but also fiat currencies like USD and JPY.

Stay up to date with all of the important information via GensoKishi’s official website and the Telegram, Discord and Twitter channels. 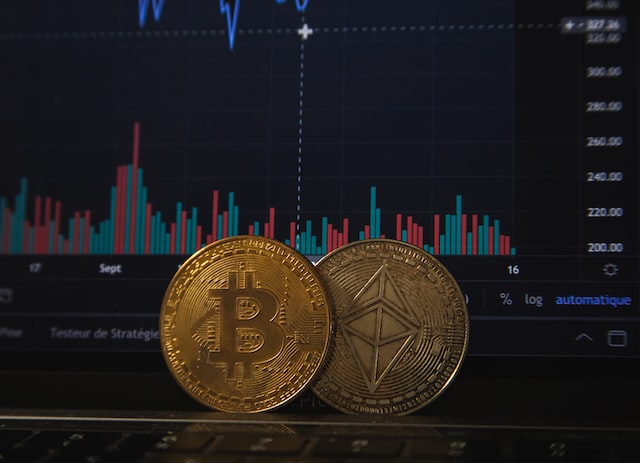