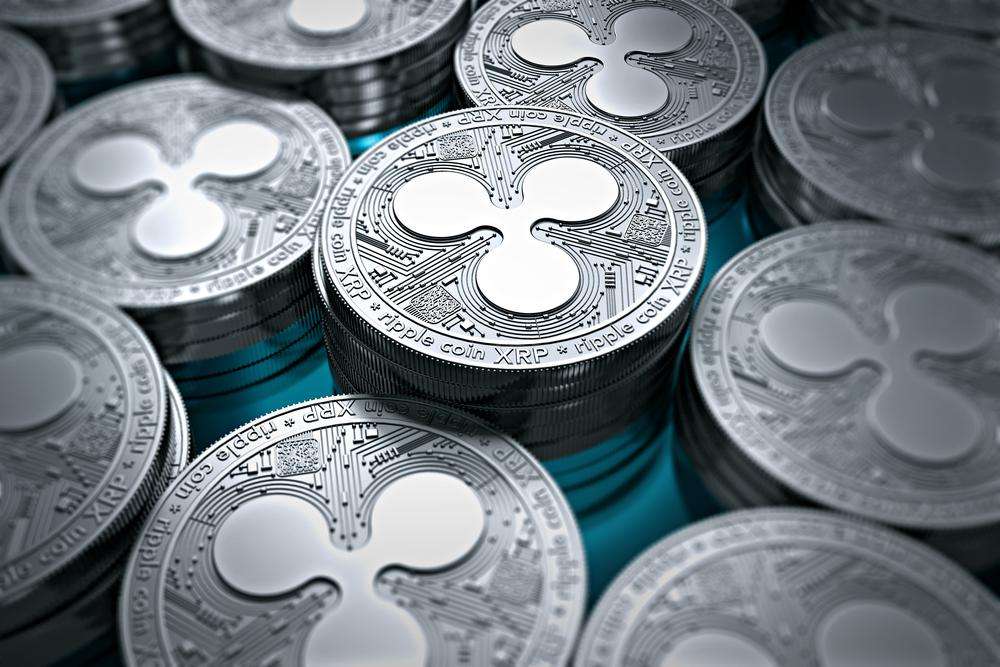 The court case between the US Securities and Exchange Commissions (SEC) and Ripple has taken a new turn after a recent court decision. According to reports, the presiding judge Sarah Netburn approved the motion of the payment giant to serve subpoenas in a bid to ensure that videos of SEC officials’ public remarks are authenticated.

It is important to note that the SEC launched an objection over the fact that Ripple was attempting to reopen a fact discovery. However, this was dismissed by Judge Sarah Netburn. This means seven SEC officials would be served with two Subpoenas. The current development of the case is very crucial to Ripple as the outcome of the video authentication could have a whole lot of effect on its defense. According to reports, proponents expect a positive outcome from the subpoenas, and this coupled with the Ripples on-demand liquidity platform could cause an XRP price surge.

A recall, that Ripple lawyers recently filed a petition against SEC, accusing them of suppressing and coercing the company.

In a tweet, pro-Ripple lawyer Jeremy Hogan clarified that authentication is a major thing in litigation, and should not be hindered.

Ripple simply wants to authenticate 7 videos of SEC employees giving speeches and the SEC is messing around AGAIN with it (the SEC played games in responding originally last year). Authentication is standard stuff in litigation and should not be this difficult.

Hogan also urged the court to pay attention to a comment made by Robert Jackson, the former SEC commissioner.

In January, Jackson was quoted in a Forbes article claiming that the SEC deliberately avoided clarity on the direction of the status of digital assets as securities.

Bob Mason, a leading crypto analyst has predicted a rally of $0.41 for XRP. However, he believes that the asset could face three major resistance levels. In his analysis, Mason mentioned that the first resistance level is $0.3871, the second is $0.3986, and the third is $0.4167. In this case, the bullish outlook would be invalidated if the price fails to break the second resistance level and falls to $0.3443.

Rudy Fares, a crypto analyst also observed that the XRP price has for long consolidated between $0.3 to $0.4. This is an indication that the price is undervalued and has lagged compared to the likes of Matic. Fares, however, believes that this could change when XRP goes past $0.4.

According to him, the price would surge and catch up with other altcoins. XRP has been struggling to bounce back after several crypto exchanges delisted it pending the court outcome.

Litecoin Breezes Past $64 Level As LTC Picks Up Speed