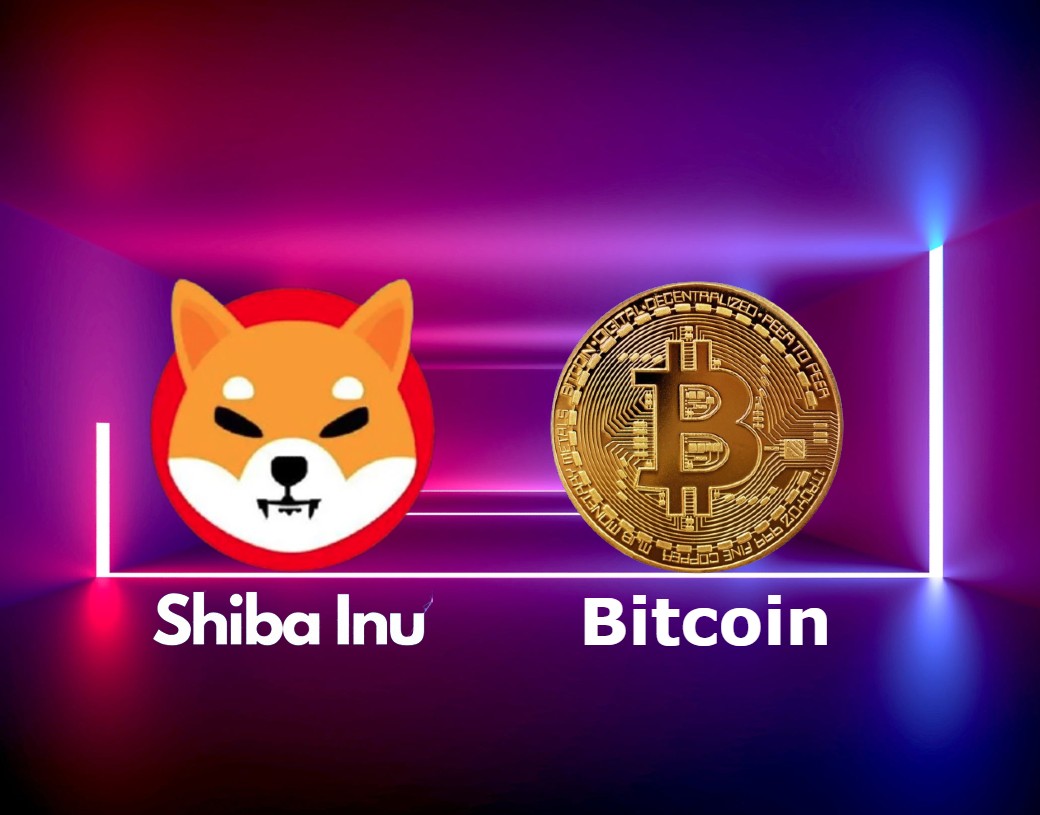 In the last two years, Shiba Inu remained in the top 10 list of the most discussed cryptocurrencies on social media. While Dogecoin dominated Twitter during the first half of 2021, SHIB took over the reins in the second half of the year. On Monday, the number of Twitter followers for Shiba Inu breached that of Dogecoin indicating that SHIB commands a larger-than-life following.

Both SHIB and Doge’s followers stand at 3.4 million with Shiba Inu’s follower count much ahead at around 10,000. SHIB is now the third most followed crypto on Twitter and only behind Binance at 9.32 million and Bitcoin at 5.47 million.

Also Read: Why is the Cryptocurrency Market Crashing Today?

Will Shiba Inu Beat Bitcoin in the Number of Twitter Followers

While Shiba Inu’s Twitter followers currently stand at 3.4 million, Bitcoin’s follower count is 5.47 million. There’s a huge gap of nearly 2.1 million followers between the two most popular cryptos. However, while Bitcoin joined Twitter in August 2021, SHIB joined the social media platform a decade later in February 2021.

SHIB crossed leading cryptos such as Solana, Ripple, Ethereum, and Dogecoin to claim the third spot in just two years. Considering how quickly the dog-themed token attracted followers, its numbers could surpass that of Bitcoin in the coming years. However, it might most likely not surpass Bitcoin’s followers in 2022, but 2023 might see possibilities.

Why is SHIB Attracting So Many Followers?

First and foremost, Shiba Inu is affordable to new investors and is considered to be a low-hanging fruit that’s up for grabs. On the other hand, Bitcoin is unaffordable to the average Joe, so the excitement of ‘following’ goes for a toss. Also, Shiba Inu constantly makes its rounds in news cycles and attracts new and first-time investors into its fold.

Therefore, as and when new investors enter the crypto markets, SHIB gains followers. Moreover, investors feel excited about SHIB as the token has entered the gaming, fashion, and food segment. Apart from seeing crypto as an investment, investors also consider the dog-themed token as part of their entertainment.

In conclusion, Shiba Inu beating Bitcoin in the number of Twitter followers is only a matter of time.

Should You Invest In Crypto? – Forbes Advisor