Will BONE Double in Price Before Shibarium Launch? 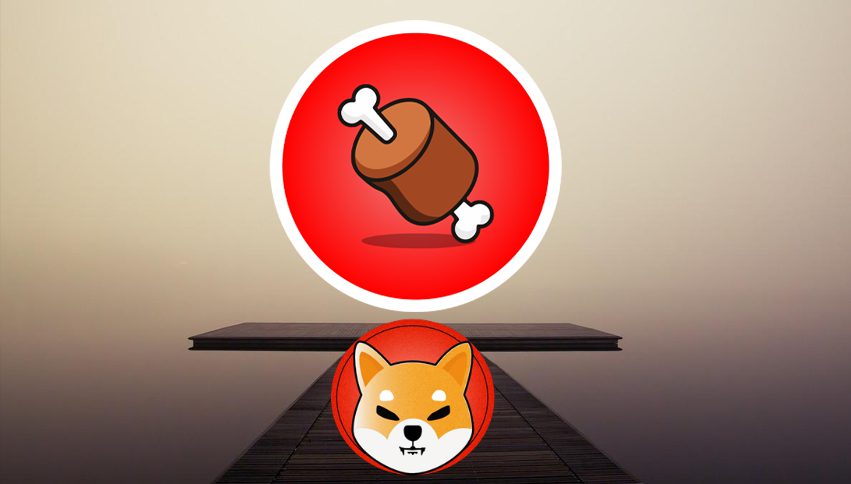 Shiba Inu (SHIB), the popular canine-themed crypto project celebrated its second anniversary earlier this month. The project has seen immense growth in its two short years in the ecosystem. SHIB’s offspring tokens, BONE, and LEASH have also found success in the budding ecosystem.

Now, BONE has been gaining some traction in the charts. Earlier this month, the token jumped in value and more than doubled in price. Over the last 30-days, Shiba Inu’s BONE has seen gains of up to 124.9%. In the 14-day chart, the token has witnessed gains of up to 64.8%. The token has already breached the $1 mark.

BONE is basically the governance token in the Shiba Inu ecosystem. The token is programmed to stop production at 250 million. However, DoggyDAO voted to stop minting at 230 million. This was done so that the remaining 20 million tokens could be used by Shibarium validators.

BONE is attracting bullish sentiment at the moment, likely because of the upcoming Shibarium launch. Shibarium is Shiba Inu’s layer-2 protocol. It intends to lower transaction fees while increasing speed. BONE will play a significant role in the protocol.

As mentioned earlier, the token will be used by validators on the L2 protocol. Moreover, BONE has a limited supply. This has probably made the token very desirable at the moment. Many expect Shibarium to launch sometime this year.

Given its utility in the upcoming L2 protocol and its limited supply, BONE could possibly see a healthy bull run even before the launch of Shibarium. As it has already proved its capability to double in price, the token might just do it again. Shiba Inu is easily one of the most talked about crypto projects out there. Its popularity adds further weight to BONE’s possible bull run.

The First Metaverse Expo in Singapore

'All White Males:' Proof Opens Up on Moving Beyond Stereotypes

Justin Sun says he may spend $1 billion on DCG assets