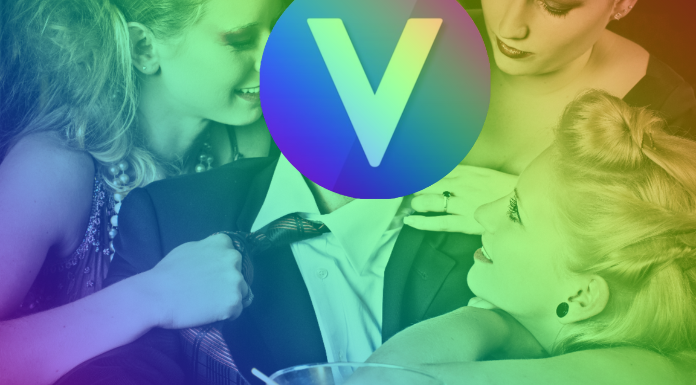 FTX and Binance are trying to buy Voyager after Coinbase bows out. What do they see in the troubled crypto exchange?

FTX and Binance In Bidding War

Voyager apparently has many suitors, despite the fact that it’s embroiled in bankruptcy proceedings. According to sources, offers for the beleaguered crypto exchange are due by September 6th.

Also, according to sources, Binance is apparently pushing the hardest because it sees the deal as a way to more aggressively move into the institutional market.

Unlike FTX and Binance, Coinbase pulled themselves out from contention for Voyager. No reason was given, though the crypto exchanges inclusion was surprising in and of itself. Both Binance and FTX are known for aggressive buys, while Coinbase tends to build through its VC arm.

Alameda Research (which is SBF’s trading firm) had previously essentrially tried to buy Voyager via providing a loan, however, the deal fell apart for reasons that were never made completely clear. At one point it seemed like Alameda lost money, but that was never confirmed. Alameda and FTX Research announced today that they are merging.

If needed to pick a winner, an auction for Voyager will occur on September 29th.

Voyager is still an attractive asset, despite everything. Even though a part of its bankruptcy is thanks to an overaggressive loan to Three Arrows capital, as well crypto falling as a whole, it still has a lot of assets left. In particular, assets that will be worth quite a bit in a few ears, knock on wood.

Thus, well-heeled entities like Binance and FTX are swooping in. The mere fact that they are is telling. These aren’t the desperate kind. They don’t go for just anyone. FTX, for example, decided against bailing out Celsius because it didn’t like what was going on operationally.

Not to mention, Voyager’s actual institutional holdings is quite attractive to. Voyager during its short run managed to endear itself to markets that other crypto companies couldn’t thanks to its aggressive marketing — and kind of not but actually not telling the truth about it’s FDIC insured USD.

Irregardless of Voyager’s dubious business ethics, companies like FTX and Binance will benefit from it. Here’s hoping that Voyager’s users will benefit too. Odds are good, considering that the two biggest crypto exchanges in the world are involved.

Recommended: Who Do You Trust More Voyager Or Sam Bankman-Fried?

Path To A Bitcoin Standard In Africa – Bitcoin Magazine

Path To A Bitcoin Standard In Africa - Bitcoin Magazine