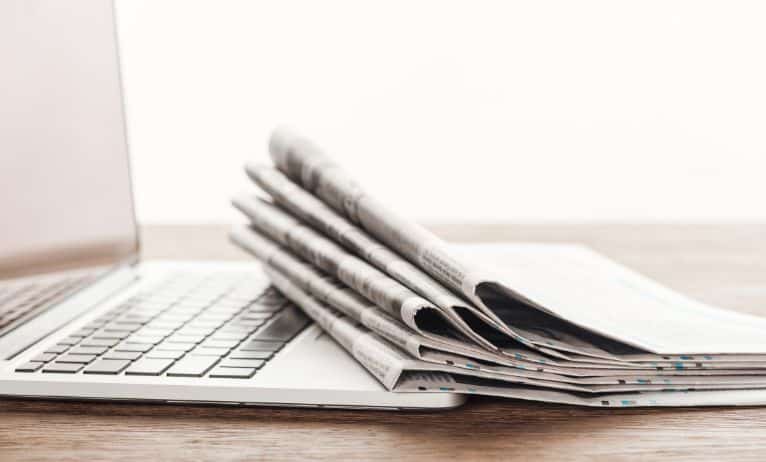 As part of the pilot project, Web3 Foundation is teaming up with the World Association of News Publishers (WAM-IFRA) to identify up to three media organizations that are willing to participate. Together, they’ll explore new ways in which decentralized technologies can be used to generate additional revenue streams for news producers.

The project is said to collaborate with David Tomchak, a visiting policy fellow at the Oxford Internet Institute. Although details on the exact initiatives being pursued are somewhat light, the Web3 Foundation said it intends to run the project between October and December. The pilot hopes to involve both local and international news creators in researching the practical application of decentralized technologies in media publishing.

Web3 Foundation adds that the primary objective of the project is to provide learning, as well as a space to share knowledge between Web3 developers and the media. At the conclusion of the project, the collaborators will publish a public blueprint, including a roadmap for the technical build of whatever solutions it creates.

The Web3 Foundation’s director of Communications and Partnerships, Ursula O’Kuinghttons, said she believes that Web3, which refers to the idea of a decentralized internet, can play a key role in modernizing digital news. “The proliferation of centralized social media channels has made it hard for people to identify trusted news sources, and this project can play a leading role in addressing those concerns,” she added.

Bertrand Perez, the CEO of Web3 Foundation, said his organization has a proven track record when it comes to supporting projects that share its vision of an internet that’s fairer, more democratic, and provides users with greater control over their data. “As the flagship project of Web3 Foundation, Polkadot is unlocking new business models and building trust between different participants within the rapidly evolving world of Web3,” he said.

Whatever solution the project does create will involve Polkadot, which is a unique blockchain network that’s based on a central relay chain and multiple parachains – interconnected but independent blockchains that interoperate with one another to create a wide ecosystem of decentralized applications.

”We are delighted that Web3 Foundation has agreed to partner with this project,” said project lead Tomchak. “Gaining support from Web3 Foundation is crucial in allowing us to complete the research in a way that offers a solid, practical solution for the media industry to use this technology.”

O’Kuinghttons will likely reveal more about the project when she addresses the World News Media Congress that’s scheduled to take place in Zaragoza, Spain, in late September.

To encourage media organizations to participate, WAN-IFRA has set aside funds in the shape of a bursary that will be offered to each collaborator. The bursaries will range from €1,500 and €4,000 and are meant to compensate news organizations for the time they commit to the project. It’s likely that organizations will need to devote at least half a day per week, for a period of 10 weeks, to the project.

Web3 Foundation said between two and three news organizations would be chosen to participate. Interested parties can apply by sending an email to [email protected] before Sept. 4.

“It is a partnership that wouldn’t have been possible if we had not already been working with Stephen Fozard and the great team at WAN-IFRA,” Tomchak added. “I believe the new bursaries also announced today are an excellent opportunity for the association’s members.”

Shanghai upgrade to include Ethereum unstaking