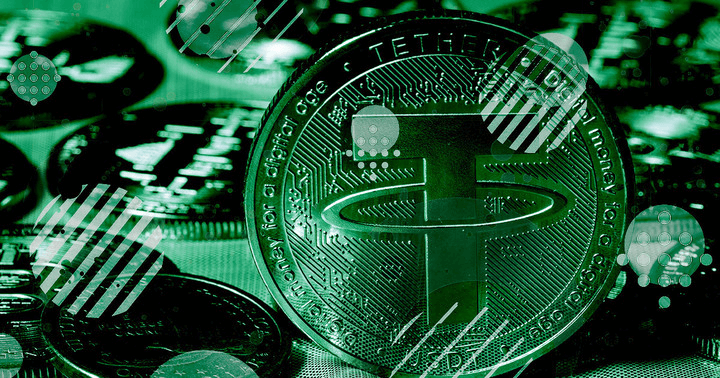 Tether’s CTO Paolo Ardoino has identified an increase in USDTs market supply over the last 30 days compared to its rival USDC, which declined over the same period.

Why no one is talking about it? 🤖 pic.twitter.com/SEAChZZeLO

USDT supply rose from $65.8 billion on July 16 to a peak of $67.8 billion during the early trading hours of August 15. Around $1 billion of the increase occurred in the last seven days after USDC issuer Circle began blocking wallets linked to Tornado Cash, which was sanctioned by the U.S.

On the other hand, USDC’s supply over the last 30 days dropped from $55.2 billion to as low as $53.5 billion — the decline coincided with the increased worry among market players over Circle’s decision to freeze more than $70,000 USDC on wallets connected to sanctioned Tornado Cash.

According to Coingecko data, stablecoins had a trading volume of $56 billion in the last 24 hours, with USDT accounting for about 81% of the transactions.

Reports have also revealed that Tether’s volume on exchanges is up 20% over the last three months.

Other top stablecoins like DAI, Tron’s USDD, Frax (FRAX), Pax Dollar (USDP), and  True USD (TUSD) also saw their supply increase by an average of 3% over the last 30 days.

However, Neutrino USD (USDN) and Binance-backed BUSD saw their supply decline by 7.9% and 0.9%, respectively.

Meanwhile, a look at DAI’s supply over the last seven days showed that it has been dropping. MakerDAO’s founder Rune Christensen has urged DAO members to consider converting the $3.5 billion USDC reserves to Ethereum (ETH) following the Tornado Cash sanctions.

FRAX, another USDC-linked stablecoin, briefly saw its supply tank to $1.3 million, but has since recovered to $1.4 million

The governance tokens of algorithmic stablecoins have been up over the last seven days.

Similarly, SPELL, the governance token for the Abracadabra project that issues MIM, is up by 18% within the same period.

Most of the tokens above have shed these gains over the last 24 hours.

The governance token of USDC-linked stablecoins like DAI and FRAX did not record any rise in their value over the last seven days.

The longest-running American animated series The Simpsons are notorious for predicting events much ahead in time. From predicting politics to...

Kawayushi Sets Forth to Brighten Up the Blockchain