Ukraine’s spent over $38M of crypto funds on military equipment 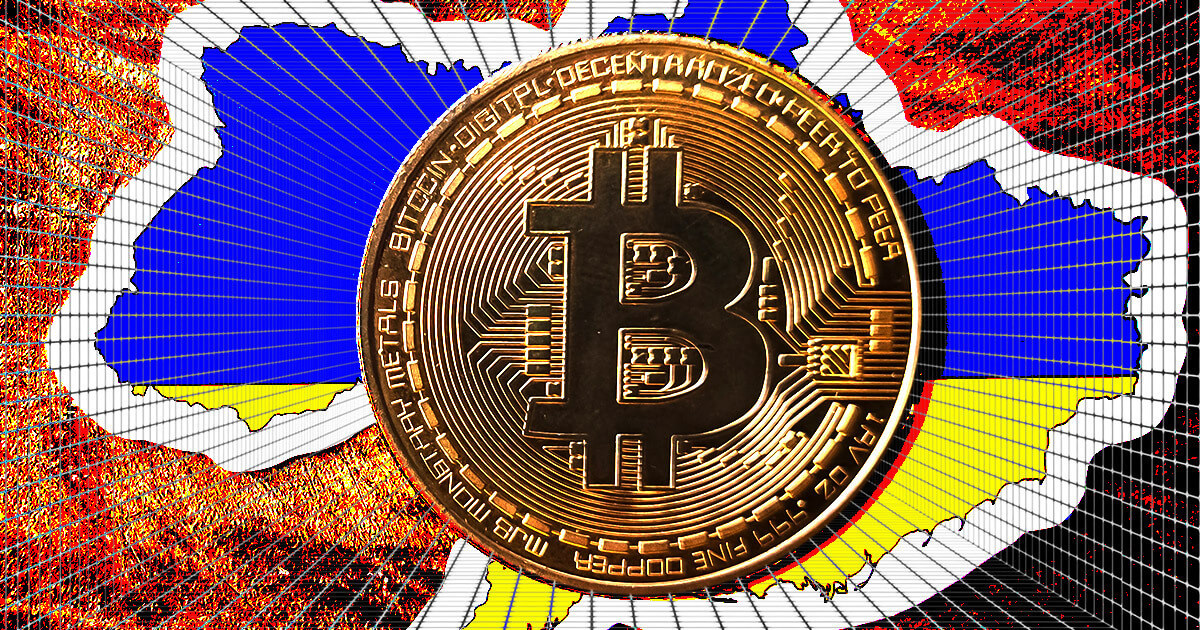 In the spirit of transparency, Ukraine’s Ministry for Digital Transformation has published a financial report detailing how it spent the $54.6 million worth of funds raised from the crypto community.

Ukraine’s Minister for Digital Transformation Mykhailo Fedorov shared the report in a tweet on Aug. 17, with most of the expenditure going in support of the military fight.

With $54 M raised by @_AidForUkraine, we’ve supplied our defenders with military equipment, armor clothes, medicines and even vehicles. Thanks to the crypto community for support since the start of the full-scale invasion! Donation by donation to the big victory. Report below. pic.twitter.com/lifHAP8R4f

A closer look into the specifics of the report shows that Ukraine spent the most on funding its military endeavors – more than $38 million.

The ministry said it is will provide a detailed list of every penny spent on an ongoing basis. Ukraine also launched an English news platform, United24, to provide real-time updates on the state of the war and weekly reports on how donations are utilized.

The $54.6 million accounted for by the Ministry is a part of the story of how much the crypto community supported Ukraine’s war effort.

In the wake of the war, the deputy minister Ministry of Digital Transformation Alex Bornyakov in an interview confirmed that $100 million was received from the crypto community, while $60 million was managed by @_AidForUkraine through the Kuna crypto exchange.

Many supporters also gave up their expensive NFTs to the cause. Ukraine DAO auctioned off an NFT of the country’s flag and it sold for $6.75 million, while an individual donated a CryptoPunk NFT.

In appreciation, Ukraine had planned to conduct an airdrop for donors but backtracked after due consideration given the rise of many micro-donations.

First national stablecoin ever will launch on Ripple, president says