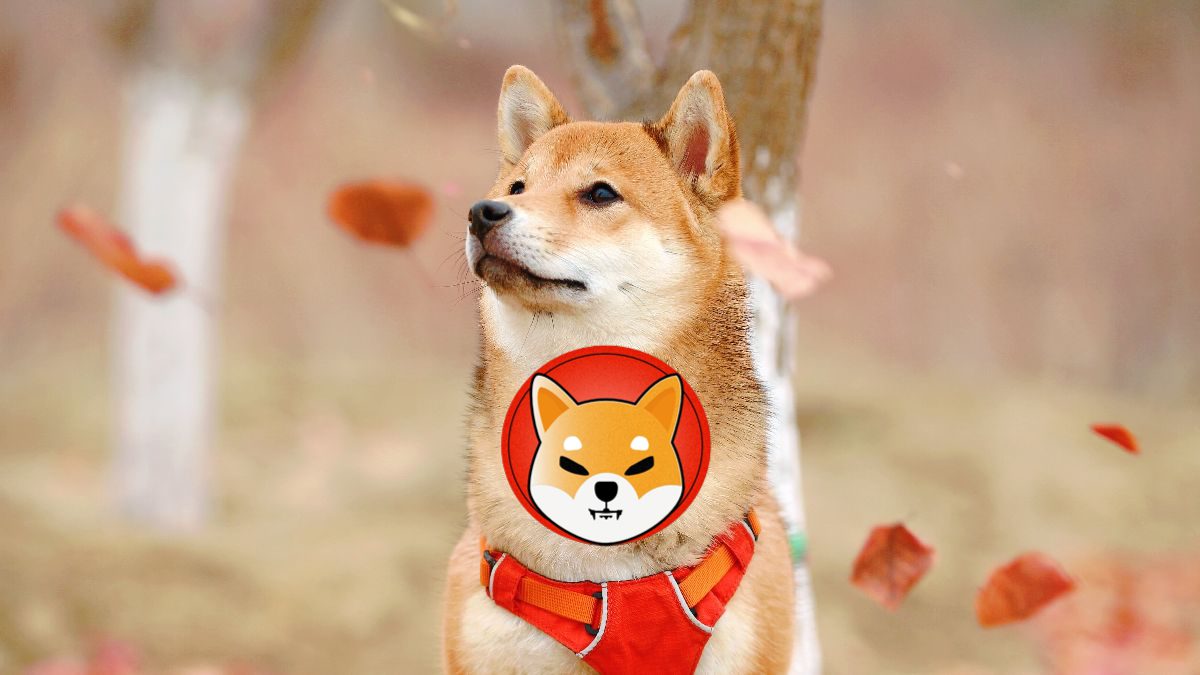 Shiba Inu (SHIB) registered big moves over the weekend. The popular canine-themed crypto token saw a 30% jump in its 7-day chart. However, it was not as unexpected as some may think. Veteran trader and CEO of Factor LLC, Peter Brandt shared his charts from TradingView the day before the big SHIB spike.

Brandt suggested that Shiba Inu had entered a bullish trend, and would in fact go further up. Brandt says that the reason for his belief stems from the fact that the popular crypto project completed the inverted Head & Shoulders (H&S) pattern. The inverted H&S is a signal many look out for, for a trend reversal.

The nearly 30% surge is another important factor that plays into the bullishness of SHIB’s current stride. Basically, Brandt suggests that Shiba Inu has bottomed. Hence, there is nowhere else from here, but up.

Additionally, Shiba Inu’s ecosystem has also announced several new initiatives. The project is on the verge of launching its collectible card game called Shiba Eternity. Moreover, SHIB will also launch its layer-2 protocol sometime this year, namely Shibarium. The project is working on two additional tokens for the ecosystem; a reward token called TREAT and a stablecoin called Shi.

Another significant milestone for SHIB is that the token surpassed Dogecoin in its number of followers on Twitter. The achievement coincided with SHIB’s latest rally. Many analysts believe the rally will continue once the H&S was confirmed.

Year of the Rabbit could signal a Bitcoin bull run