Tesla rolls out Cyberwhistle that can only be purchased with Dogecoin 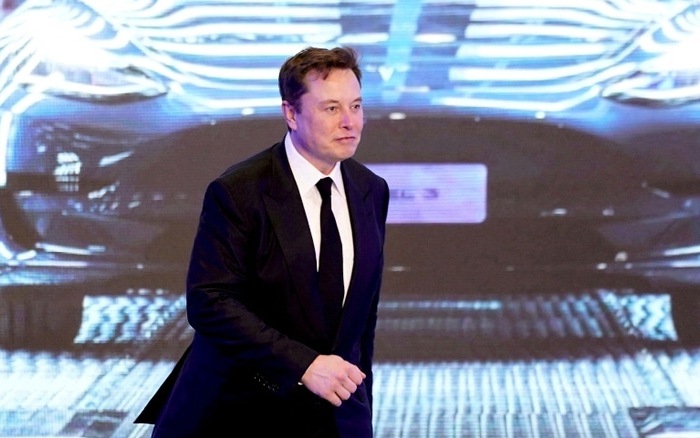 Electric vehicle manufacturer, Tesla, has rolled out a new product known as Cyberwhistle. Cyberwhistle has been inspired by the legendary Cybertruck series launched by Tesla. The CEO of Tesla has announced that Cyberwhistle can only be bought with Dogecoin (DOGE). Musk is a huge supporter of Dogecoin and has embraced the use of the memecoin at Tesla and SpaceX.

Tesla released a new product catalog on Wednesday that revealed the launch of Cyberwhistle. In the catalog, Tesla revealed that the limited-edition Cyberwhistle was a premium collectible created from medical-grade stainless steel with a polished finish.

The Cyberwhistle includes an integrated attachment feature that will provide added versatility. The product launch is expected to happen soon, with all the sales expected to be final. The products will also ship within 4 to six weeks.

Tesla has also said that the buyers of this new product will have to pay in Dogecoin (DOGE) exclusively. The product’s price is currently set at 1000 DOGE, equivalent to around $60. The DOGE price also includes taxes and shipping fees.

As aforementioned, it is not the first time that Tesla is integrating DOGE payments. Tesla has issued an announcement saying that Dogecoin was the only cryptocurrency currently accepted for select merchandise.

Buyers have to be careful when making their purchases using Dogecoin. Like all digital asset transactions, inaccurate payment amounts or asset types sent to crypto addresses would not be refunded or reversed. Additionally, users are also needed to have a Dogecoin wallet to pay for the Tesla merchandise. In the announcement, Tesla alerted users that it was their responsibility to ensure that DOGE was transferred correctly.

Elon Musk is a big supporter of the Dogecoin meme coin. As a show of his support, Musk has adopted Dogecoin as the preferred currency for purchases of selected merchandise on Tesla and SpaceX.

In 2021, Musk claimed that Dogecoin was better suited for payments than Bitcoin. Musk seems to have collaborated his support for the currently in recently quarterly filings that revealed Tesla had sold off its Bitcoin holdings. However, Musk reiterated that the company had not sold any Dogecoin. In May, SpaceX announced that it would accept Dogecoin for merchandise.

Musk was also behind the massive Dogecoin rally witnessed early last year. Musk’s frequent tweets and public support for Dogecoin at the time propelled the currency to new all-time highs. However, the meme coin has failed to report any significant recoveries and is one of the worst-performing cryptocurrencies over the past year.

Musk also doubled his support for the meme coin following a $258 billion lawsuit filed against him. The lawsuit accused Musk of misleading his followers by urging them to invest in the meme coin despite its volatile nature. However, after the lawsuit, Musk affirmed that he would keep supporting the meme coin.

Solana, a decentralized blockchain built to enable scalable, user-friendly apps, announced on Saturday that its network is back online following... 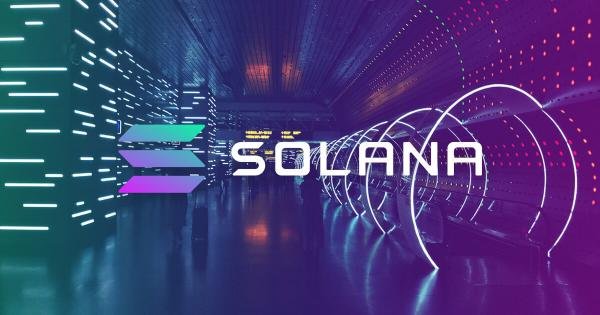 Many may consider hackers to be geniuses, however, their talent can always be reciprocated and Amber Group has just proven...

The US Commodity Futures Trading Commission (CTFC) has charged crypto futures exchange Digitex and its founder and CEO Adam Todd...