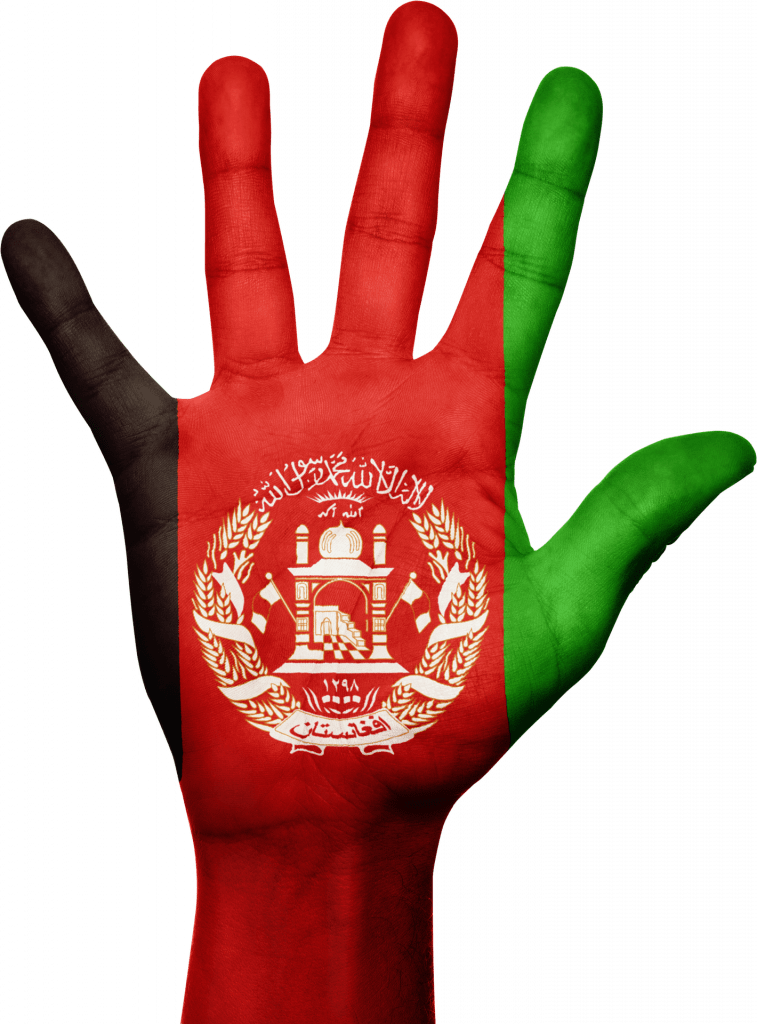 The Popular militant group, the Taliban, has outlawed digital currencies in Afghanistan. It has also started arresting any group or persons involved in crypto trading. A recent Bloomberg report revealed that the nation’s apex bank issued a clamp down on cryptos earlier this month. The militant group claims that Bitcoin and other digital assets are frauds.

The Bloomberg report further revealed that the clamp down started in Herat, the third biggest city in the country. Many Afghans have invested in cryptos to protect their wealth and keep it out of the militant group’s reach. Thus, it is no surprise that Afghanistan ranks among the top 20 nations to adopt digital assets. The latest data from multiple sources state that the authorities have arrested 13 persons and shut down over 20 crypto-related firms in Herat alone.

Earlier in the year, the popular news media outlet, British Broadcasting Corporation (BBC), reported that crypto adoption continues to spike rapidly in Afghanistan following a takeover by the Taliban. Since this takeover, many Afghanistan banks have failed, the US has sanctioned the nation, and foreign aid and cash transfers are drying up daily.

Also, part of the sanctions means that the country is no longer in the global banking system. Hence, many Afghans started investing massively in cryptos as a rescue option. The US stopped transfers of US dollars to Afghan’s apex bank and seized $7.1 billion in assets from this bank. Also, France and Poland-based firms with contracts to print Afghan currency stopped shipments following the start of the new regime in Afghanistan.

The Bloomberg report further revealed that the ensuing liquidity crisis restricted commercial banks from lending money. Even retail customers couldn’t have access to their money. Three months ago, the Taliban regime also banned foreign exchange trading. Thus, creating additional pressure on the nation’s fragile economy. The crypto ban also means that many firms using crypto as a means of helping impoverished Afghans would no longer be able to do so.

Related: Afghanistan has plunged into chaos – here’s how Bitcoin is offering hope

One such firm is Visualize Value, owned by Jack Butcher. Butcher has been using sales from his care package NFT series to cater to the emergency needs of at least one family monthly. According to the United Nations refugee agency, at least 500,000 Afghans dont have access to essential commodities, particularly food, water, and shelter. Hence, it is safe to say that many more Afghans would struggle to meet their essential daily needs for some time.

Some religious experts explained that the Taliban outlawed crypto because it has gambling and uncertainty attributes, which is sinful according to Muslim laws. However, some other Muslim nations hold a tolerant stance towards digital assets. For instance, Bahrain and the United Arab Emirates (through its Dubai free trade zone) allow crypto trading. Afghanistan joins China and a few other nations that have banned crypto-related transactions.