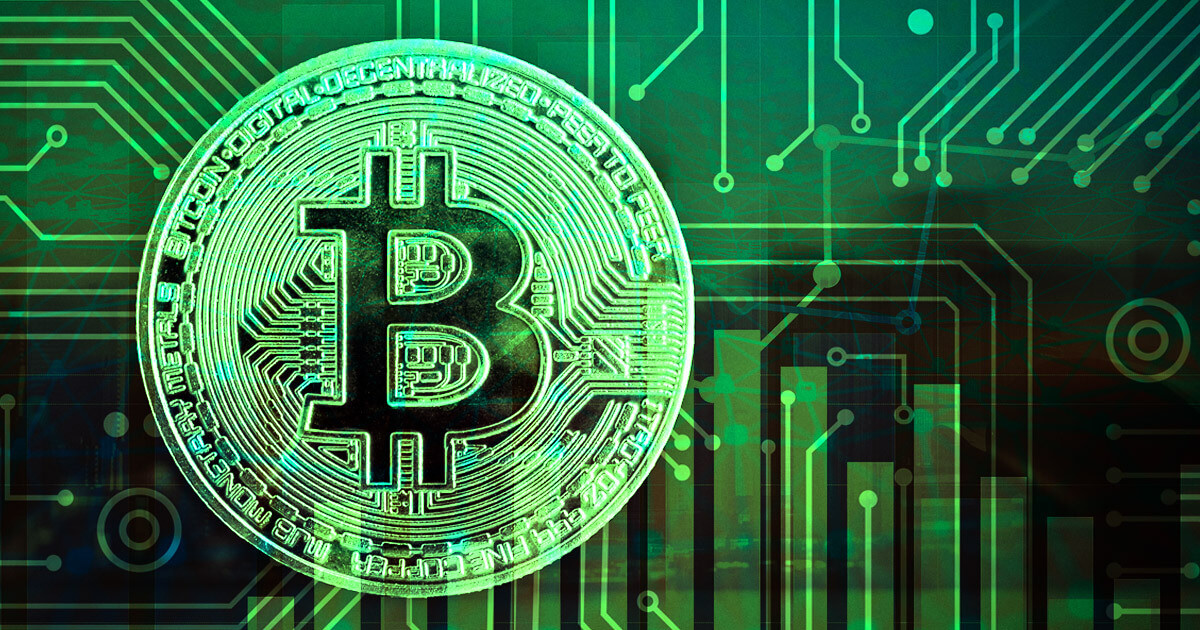 The term carbon-positive indicates that an energy source releases carbon while providing power. Being carbon-neutral or carbon-free would mean that the energy is created via means that don’t emit carbon at all. On the other hand, carbon-negative energy sources actually benefit overall carbon emissions as they remove carbon from the atmosphere while producing energy.

In March 2021, 59% of the global Bitcoin network was 59% carbon-positive and only 41% carbon-neutral. The numbers have changed drastically since then.

As of June 2022, carbon production of the global Bitcoin network dropped to 38%, while carbon-free energy usage reached 58%. Moreover, 1.57% of the network started using carbon-negative sources, which created a negative 4.2% impact on the carbon intensity of the network.

Various studies compared Bitcoin’s energy usage and carbon emission levels to other prominent sectors, and Bitcoin appeared as much less harmful in all of them.

In comparison, it was calculated that Bitcoin used 113 TW/h of energy every year and released about 70 mt of carbon into the atmosphere.

Another study by Arcane Research compared the energy consumption of Bitcoin mining with Cement production. The results showed that the energy used to produce cement in 2022 was 894 TW/h, while Bitcoin mining only consumed 88 TW/h.

Unless Bitcoin reaches $650K in 2040, the report says, Bitcoin’s energy consumption won’t be higher than its current rates.

In addition to naturally declining energy requirements, the Bitcoin community is becoming more sensitive to carbon emission levels. Studies revealed that renewable energy sources are also beneficial for miners since they are much more affordable. According to numbers, 90% of hydropower, 40% of solar power, and 75% of wind energy globally are less expensive than the cheapest fuel source.

Companies adopting carbon-neutral and carbon-negative energy sources have been increasing in number as well. The most recent initiative in this area came from Block, Blockstream, and Tesla, when they partnered up to build a carbon-free mining farm in May 2022. One month before, Marathon Digital announced that it was replacing its energy sources with carbon-free ones.

On the other hand, Paraguay is trying to lure miners into its territory by supporting the carbon-free mining movement. The country brought a bill to the president’s approval to allow crypto miners to use the country’s excess energy generated by its dams.

How will Shiba Inu be Affected by Binance and VirtuZone’s Partnership?

How will Shiba Inu be Affected by Binance and VirtuZone's Partnership?

FTX, DCG, Genesis won’t include a lot of selling

Elizabeth Warren Wants SEC to Double Down on Crypto Enforcement