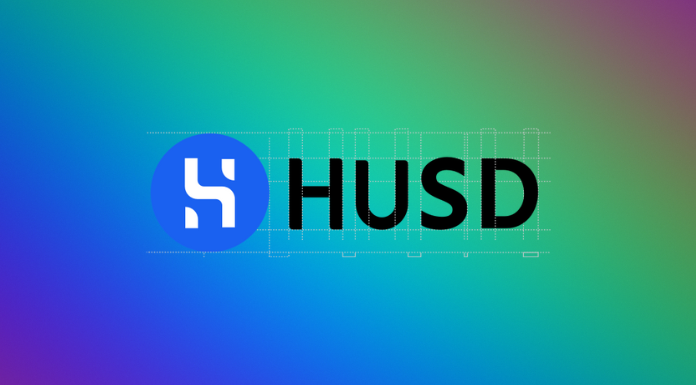 Stablecoin HUSD lost its peg briefly but has regained it since. Is HUSD safe to buy from here on in?

Huobi’s native stablecoin HUSD (as in Huobi US Dollar) lost its peg to the US dollar today. The stablecoin fell as low as $0.82 cents, however, it has since regained its peg trading in the $0.995 range.

It was a surprising move because it’s the first of its kind stablecoin to have lost its peg. HUSD is backed largely by the US dollar as opposed to algorithmically like UST or with a mix of dollars, investments, and who knows with USDT.

Huobi is the biggest exchange in South Korea. It has of late faced serious scrutiny from its own government as well as other countries it expanded to. However, its stablecoin has long been praised for being more legitimately backed compared to most of its peers like UST or USDT. An audit last year showed that HUSD was fully backed US dollars.

Despite the fact that HUSD is Huobi’s official stablecoin, it’s issued by Stable Universal. This isn’t unusual. For example, Binance’s BUSD is issued by Paxos — which also has its own stablecoin PAX.

Recommended: What Is USDC?

Is Huobi Stablecoin Safe To Buy?

The fact that HUSD was able to regain its peg so quickly is a good sign. Despite all the negativity, FUD, and panic selling, HUSD managed to get back to its US dollar peg.

This is a good thing because, as we saw with UST when the panic hit and Terra’s “Selling” off Bitcoin reserves didn’t help, there was nothing that could stop UST from falling into oblivion. This means that HUSD is still backed by dollars.

Also, interestingly FTX recently stopped allowing HUSD-based margin trading because of liquidity. Despite that, Sam Bankman-Fried is in talks to acquire the South Korean exchange — Huobi’s founder is looking to divest himself from the company.

Suffice it to say, that Huobi’s stablecoin should be bought with extreme caution, regardless of the fact that it’s regained its peg.

Recommended: The Flippening No One Is Talking About

Victims Of BitConnect Fraud To Receive $17M As Restitution: DOJ

Seoul Metropolitan Government Opens its Metaverse to the Public