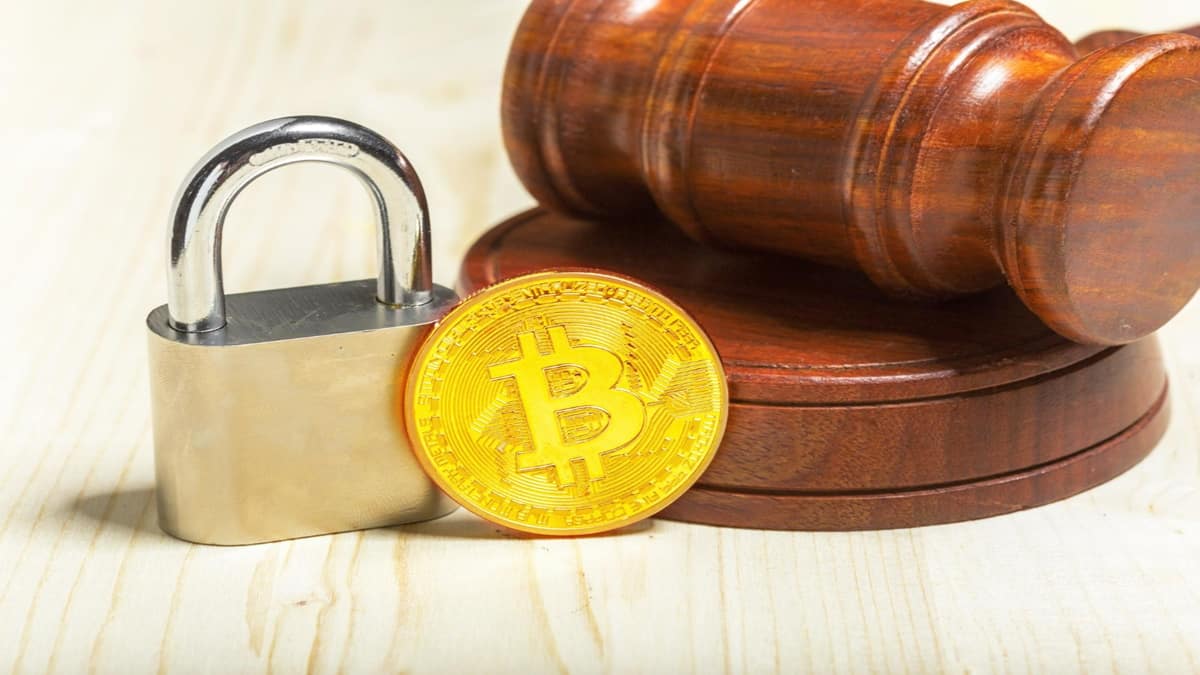 As per the report, the 16 companies have reportedly been offering crypto services to Koreans and conducting events geared toward Koreans despite the law prohibiting unregistered cryptocurrency exchanges from operating without a license. The affected exchanges include Pionex DigiFinex, Poloniex, AAX, ZoomEX, MEXC, KuCoin, CoinEX, Bitglobal, among others, Cryptoslate noted.

However, the Financial Information Analysis Institute division of the FSC identified the violation, as per the report.

The regulator seeks to forbid credit card providers from providing their services to these businesses in the interim.

Official further criticised the crypto exchanges as they do not have the information Security management system (ISMS) certificate,  which puts users at danger of having their personal information stolen.

The officials also mentioned that  individuals can utilise the exchanges to launder money. According to the Act, a person running an unlicensed and unlawful exchange faces a maximum 5-year prison sentence or a fine of 50 million won ($37,900).

35 virtual asset providers might register locally, but only five of those exchanges—UpBit, Coinone, Gopax, Korbit, and Bithumb—are in charge of more than 99% of the nation’s cryptocurrency trades. Meanwhile, there is now more focus on crypto regulation in the nation as a result of the recent collapse of the Terra ecosystem.

(With insights from Cryptoslate)

Also Read: How blockchain technology could bring about a new wave of social networks

These Crypto Coins are Expected to Pump 55x by 2024