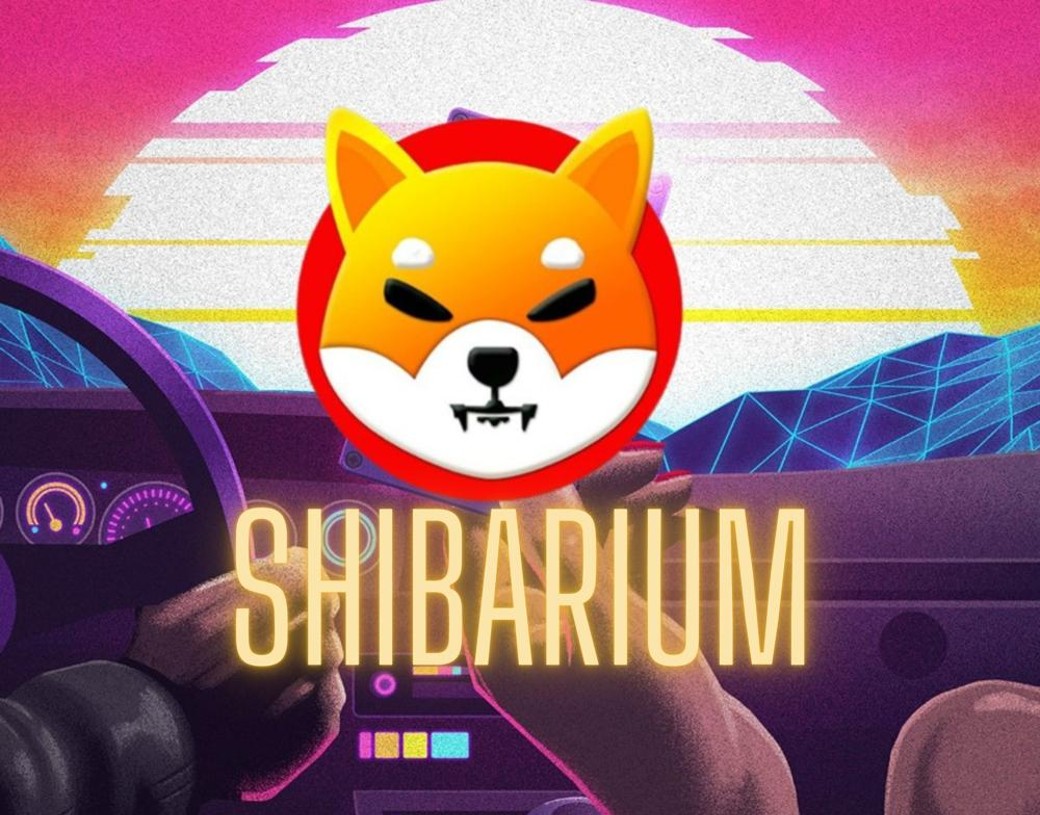 SHIB’s upcoming Shibarium layer-2 network is the most anticipated development in the Shiba Inu ecosystem. Investors repeatedly ask for the release date, and the lead developer of ShibaSwap, Shytoshi Kusama, recently chipped in. A user tagged Shytoshi on Twitter, urging him to provide a hint on the Shibarium release, and the dev didn’t disappoint.

“Shytoshi Kusama, May we get some clues/hints? My brain is addicted to thinking about Shibarium,” wrote the user.

A few hours later, Shytoshi replied to the user with an image hinting that Shibarium might be released “soon.”

The lead developer shared a picture of what looks like a Shiba Inu Eternity card game with the word “soon” plastered on the computer screen. The character is wearing a shirt that mentions “dev” and is working tirelessly with another “soon” discussed below.

The card also reads, “destroy two random enemy fighters at the end of the opponent’s turn.”

Going by Shytoshi’s tweet, the Shibarium release might be near than previously thought. However, the lead developer did not give out a tentative release date for Shibarium.

Nonetheless, Unification, the firm building the layer-2 network, confirmed that Shibarium public testnet would be released in Q3 of 2022. Therefore, the Shibarium documentation might be out before September 30, 2022.

Will Shiba Inu’s Shibarium Have an In-built Game?

Looking at Shytoshi’s response, there might be a slim chance that Shibarium might integrate the Shiba Inu Eternity card game. Also, the reply might indicate that Shytoshi hints that Shibarium will be released after the card game is launched. There’s no clear-cut answer as Shytoshi has not confirmed the game’s integration into Shibarium.

However, the Shiba Inu Eternity game seems to be shaping up well and might be released before Shibarium. The game is available for public testing in Vietnam and might soon open testing in the United States.