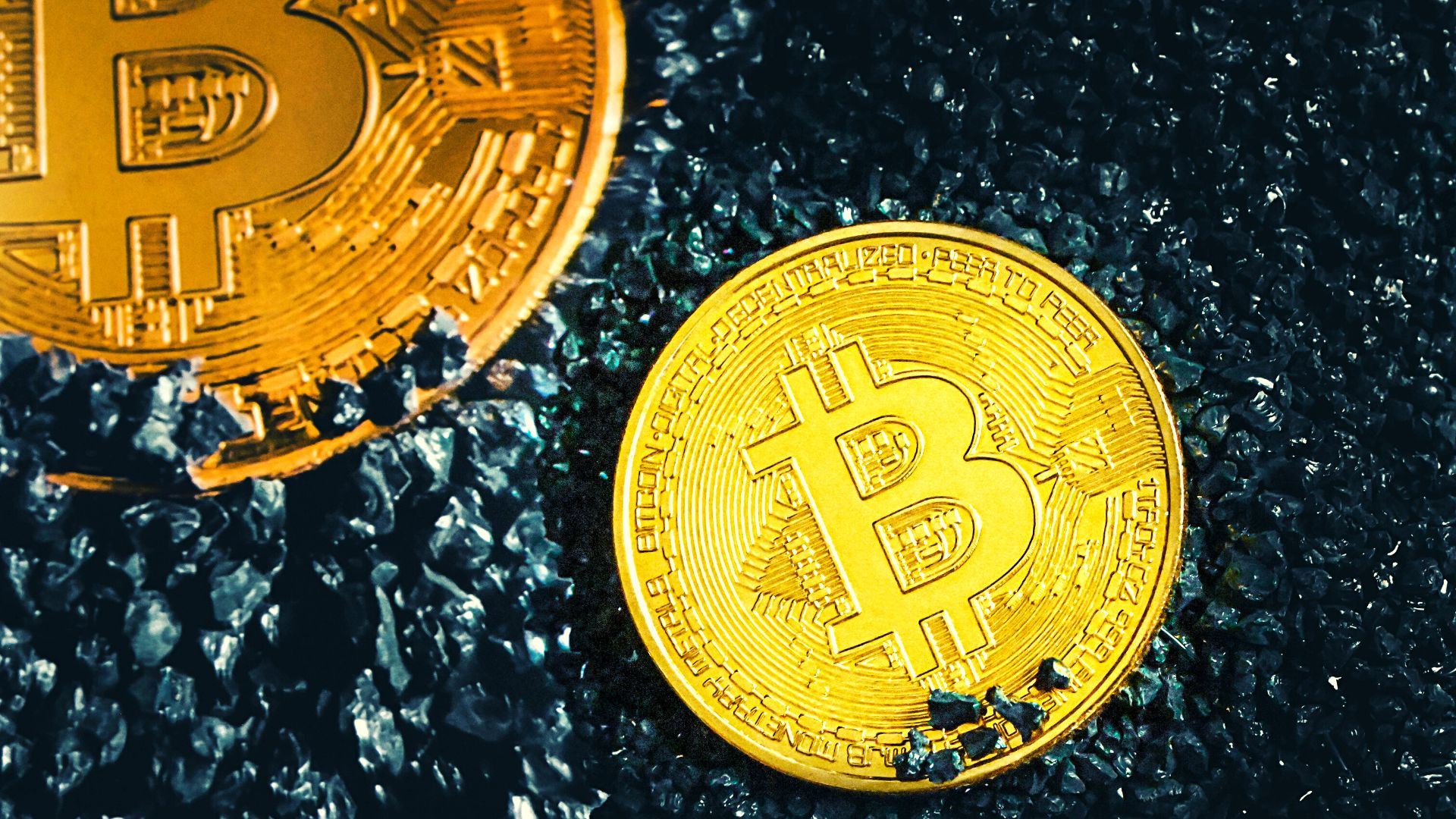 Creator royalties have remained a prominent facet of the NFT market for years. Even in the early days of the Web3 creative economy, artists of all creeds could sustain themselves through a mix of income from primary sales and kickbacks received via secondary market royalties.

Yet, while creator royalties seem crucial, they aren’t hard-coded into the market — much less individual smart contracts. Creator royalties, sometimes called creator fees, are an option only implemented to reserve a certain percentage of each secondary sale (peer-to-peer trades), which is sent back to the NFTs originator.

When collecting on secondaries, most collectors have no issue paying a royalty fee directly to an artist. While optional, it’s nearly impossible to avoid paying creator royalties in the NFT space. That could be a good or bad thing, depending on who you ask, since decentralized payments are facilitated by centralized means.

Take OpenSea: If an artist’s NFT sells on the secondary market on OS, the platform itself receives the royalty via the transaction. It’s only after that royalty is received that OpenSea, in this situation acting as an intermediary, sends the royalty payment to the artist.

But arrangements like OpenSea’s aren’t the end-all-be-all. The advent of services like manifold could change it. With manifold’s Royalty Registry, it’s now possible for smart contracts that did not initially support creator royalties to add them. This would effectively make it easier for marketplaces to use appropriate on-chain royalty configurations instead of the aforementioned centralized model. This is precisely why a debate around the necessity of creator royalties — and the viability of continuing to be facilitated by middlemen — has been bubbling up recently, effectively dividing the community yet again over the utility of NFTs.

While we can’t draw a direct line back in time to whence this conversation started, some recent news from automated market maker (AMM) sudoswap has undoubtedly fanned the flames of this budding dispute.

How so? It all started when sudoswap announced the public release of its new marketplace protocol — one that comes with zero percent NFT creator royalties.

Some context on sudoswap

Sudoswap is an AMM, with a twist. Similar to other AMMs, or decentralized crypto exchanges (DEXs), sudoswap facilitates coin swapping via liquidity pools — stockpiles of crypto locked in a smart contract that function to create liquidity for faster transactions.

The key identifying factor that sets sudoswap apart from other DEXs is that it also facilitates swaps between ERC-721 tokens (NFTs) and ERC20 tokens (like ETH). Put more simply, this means that users can sell their NFTs without first having to find a buyer. In this way, users can swap an NFT directly for ETH without needing to accept a bid or wait for someone to purchase their NFT.

Of course, there’s much more to the mechanics and functionality of NFT liquidity pools on sudoswap. To learn more about the specifics, consider visiting the sudoswap blog here.

Beyond the novel mechanics of the platform, it’s clear why sudoswap is a popular option for traders as opposed to buying and selling via OpenSea, LooksRare, or similar marketplaces. Yet, the recent controversy doesn’t come directly from NFT swapping, but from sudoswap’s aforementioned new marketplace protocol.

Alongside the announcement of the sudoAMM launch, marketed as “the decentralized NFT marketplace,” sudoswap revealed that it would cut trading fees down to 0.5 percent, directly contrasting its fees with the typical 7.5+ percent of other platforms.

Yet, while sudoAMM’s fees are significantly lower than other platforms, it comes at the price of royalty fees. As most popular NFT marketplaces only charge a platform fee of around 2 to 2.5 percent, the other 5+ percent is usually set by the artist or team behind a collection.

However, sudoAMM doesn’t allow artists to set a royalty percentage. Since sudo is a tool for trading and not creating, they are aggregating NFTs for sale on-chain, without honoring royalties set via contract or marketplace. This means that artists won’t receive any kickbacks from secondary sales on sudoAMM.

Why the creator royalty debate matters

A rift is forming in the NFT space. And similar to the debate on art needing to have utility, it may simply come down to a question of morality and the underlying functionality of NFTs themselves.

NFTs do not come with built-in royalty splits. This is something that must either be offered or honored by NFT marketplaces. While most platforms offer creators the ability to set royalties, it is not necessary. And whether or not a royalty percentage is set at a smart contract level, in the end, marketplaces have the opportunity, not a requirement, to honor and implement royalties.

While many have weighed in on the topic, Beeple may have perfectly distilled the argument down to a humanistic proposition: The royalty debate hinges on collective morals. And morals in the space remained unchallenged as creator royalties became the norm throughout the NFT market. But as differing opinions on royalties proliferate, sudoAMM has highlighted the need for a discussion on how these norms are set, and whether or not they need to be honored.

You could say sudoswap isn’t doing anything wrong by denying creators the ability to set their own royalty percentages. But both artists and collectors within the NFT space feel it’s a sleight against creators to take away their agency in receiving a percentage every time their art is resold.

If collectors don’t want to pay royalties to artists, should they have more choice in the matter? Are services like sudoswap benefiting the NFT space by giving traders a choice? Or are the artists and those minting content the ones who should have the final say? The jury is still out. 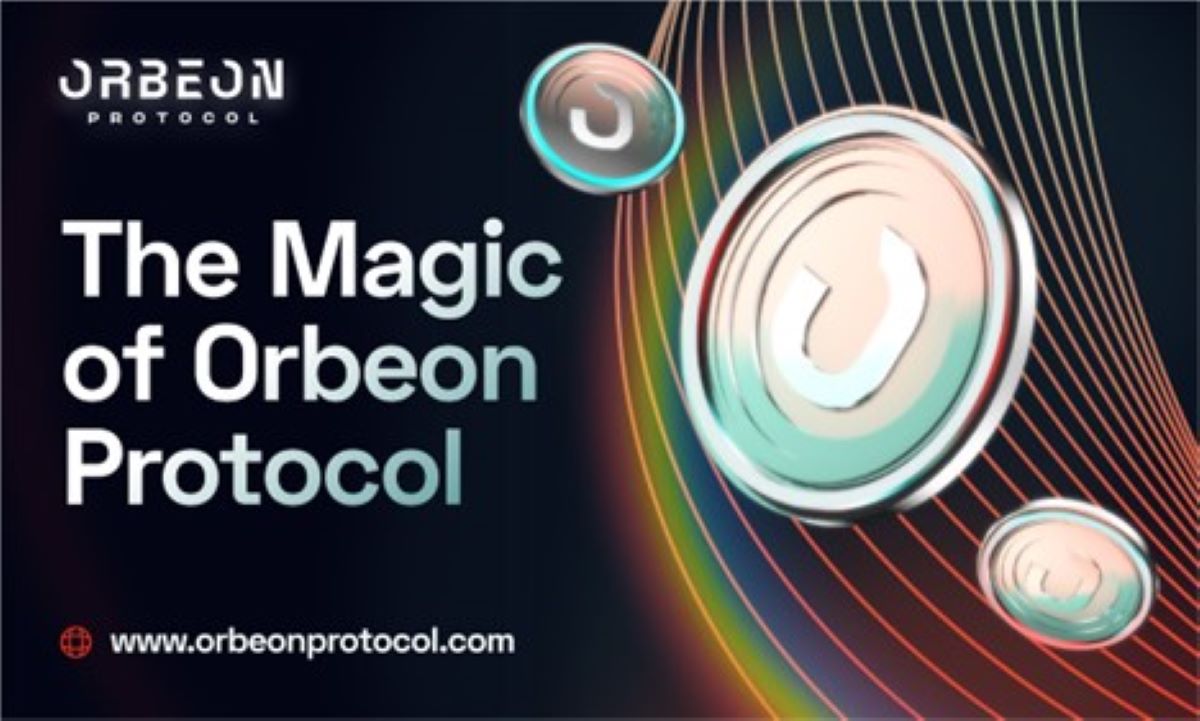 It’s an exciting time to be a part of the blockchain industry as it continues to evolve and grow faster...

Blur Gets Creative to Avoid the OpenSea Blocklist

After some back-and-forth last year, popular marketplace OpenSea finally took its stance on the ongoing NFT royalties debate and implemented... 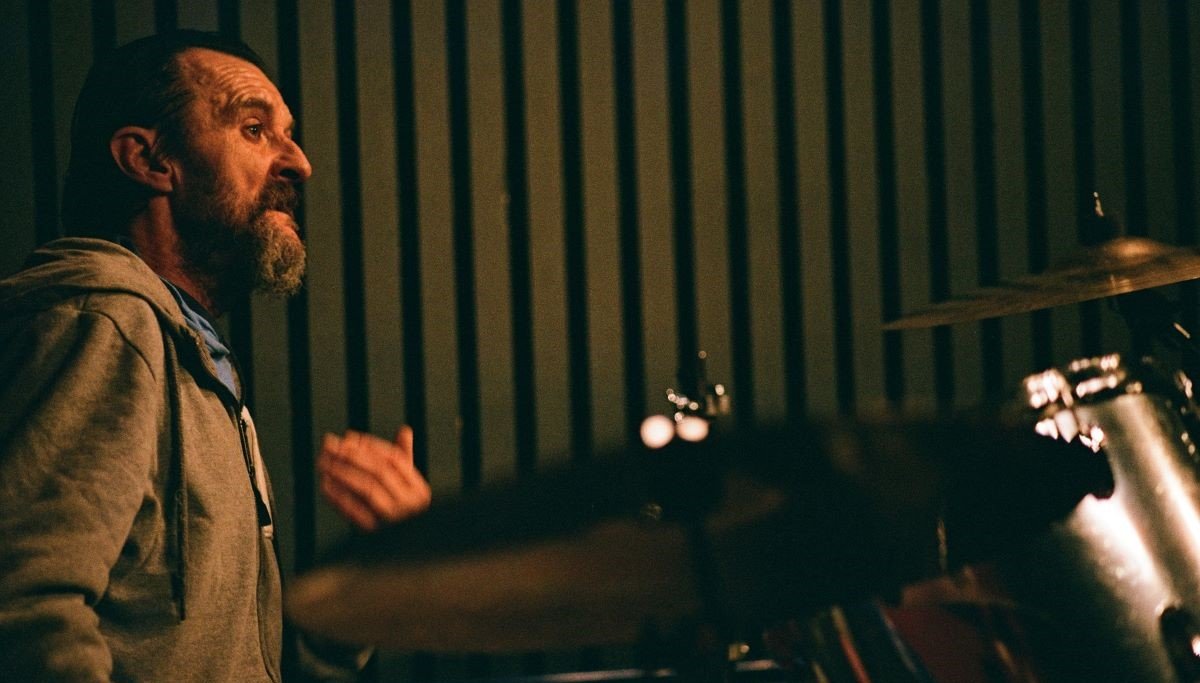 Trendy apparel conglomerate, Prada, will steam into February with the latest of its monthly Time Capsule NFT drops. The top...