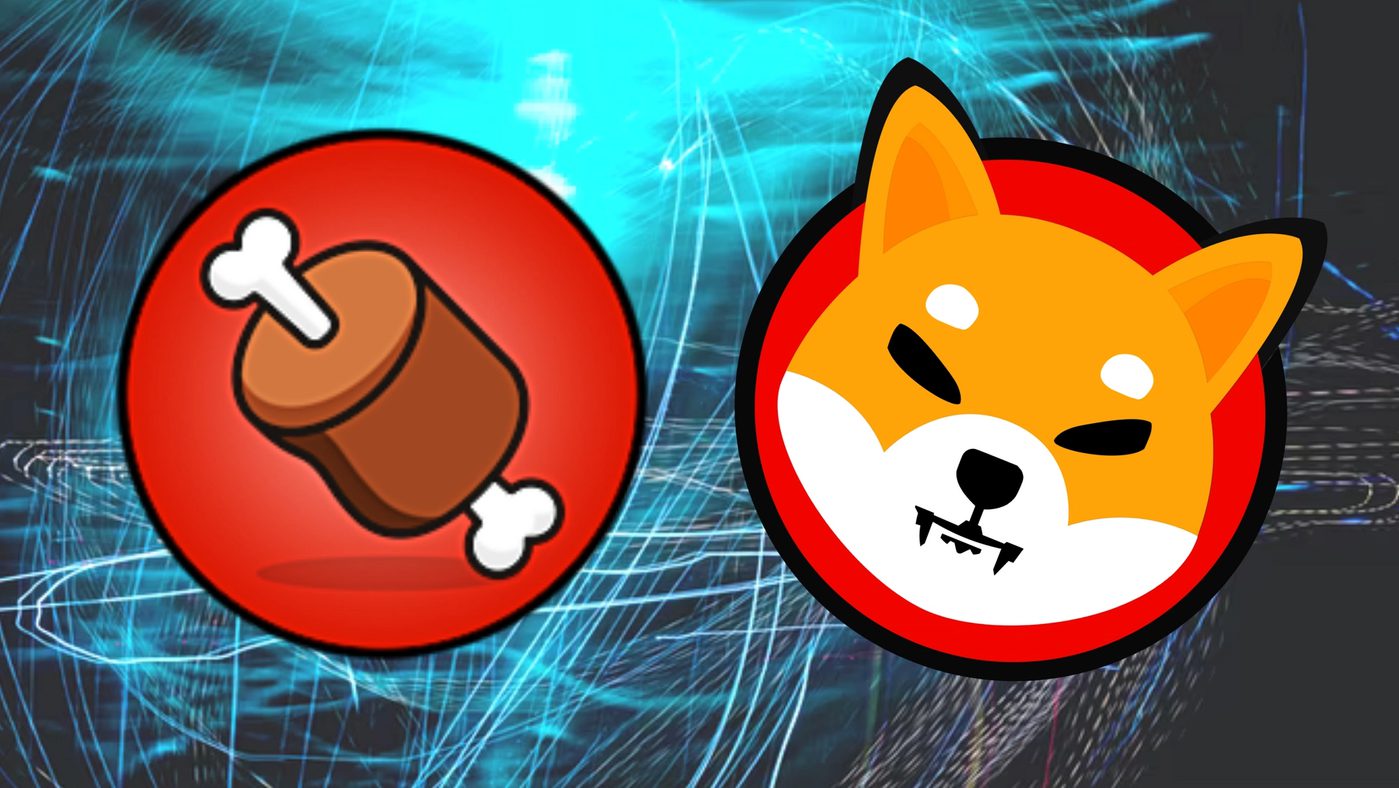 Meme coins have reached their height in popularity, and this trend doesn’t appear to be slowing down anytime soon. The adoption of Shiba Inu [SHIB], Dogecoin [DOGE], and perhaps even BabyDoge Coin [BabyDoge] hasn’t decreased despite no significant price adjustments in these assets. ShibaAswap’s Bone seems to be making quite a stir.

BONE emerges as the most used contract

Shiba Inu has been a major Ethereum whale attraction for quite a long time. According to the recent data from WhaleStats, SHIB holds the title for the biggest token position by dollar value among the top 100 Ethereum whales.

The amount of SHIB holders has also been steadily increasing in recent weeks, faster than in earlier times. Since September 10, there have been 40,000 new addresses with SHIB, or almost 1.5 times as many as in the previous three months.

The Shiba Inu ecosystem will profit from the token’s use for Shibarium gas prices. The Shibarium network’s official debut date has yet to be announced. As a result, investors are flocking to Bone in an attempt to acquire before Shibarium is launched. The Bone token will manage the Shibarium layer-2 network.

Bitcoin Is Currently In “Bear To Bull” Transition Period

Weekly Macroslate: Fed Chair Powell remains hawkish while BOE seem confused, lack unanimity and lose all credibility as the pound sinks along with the British economy