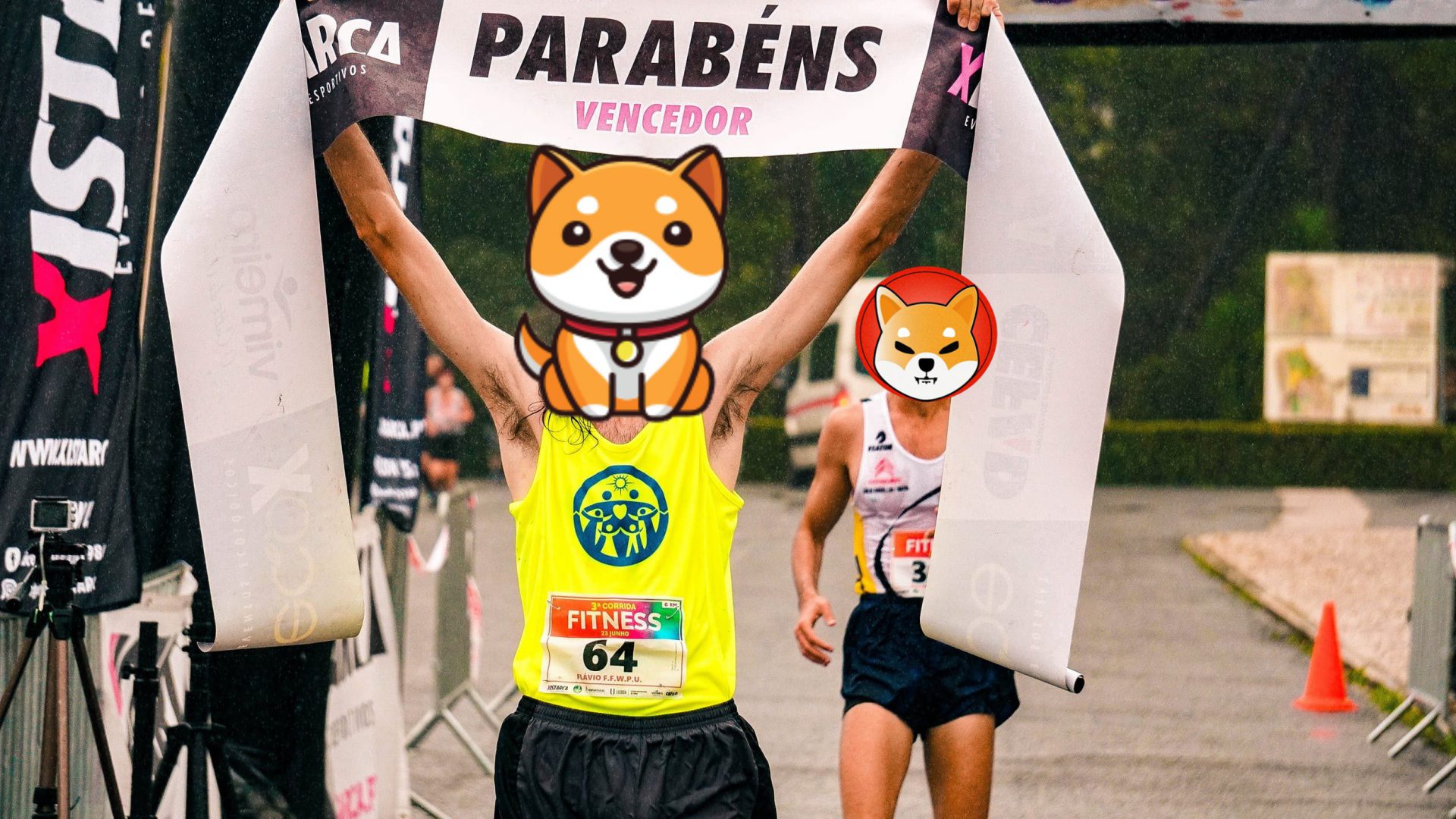 Shiba Inu (SHIB) the popular canine-themed crypto has been eclipsed by fellow dogcoin, BabyDoge (BABYDOGE) for their number of holders. As of today, BabyDoge has a total of 1,608,673 holders, compared to SHIB’s 1,212,044 (as provided by Whalestats).

This is a commendable achievement, given that Shiba Inu is one of the most popular crypto tokens out there. Albeit, a majority of SHIB tokens are controlled by whale wallets.

Furthermore, Twitter handle Burn BabyDoge also reports that a total of 6.1 trillion tokens, worth $8,148 have been burnt in a period of 24 hours. The tweet further highlights that 47.276%, i.e. nearly half of the total BabyDoge supply has been burnt.

BabyDoge seems to have a plethora of positive developments on its network. On the 15th of August, the blockchain launched its very own testnet.

Furthermore, the token was listed on the Poloniex exchange earlier this month. BabyDoge is scheduled to be listed on the CetoEX on August 28th.

It doesn’t stop there. BabyDoge is currently ranked 3rd on the list of BNB projects with the highest bullish sentiment.

The project has also partnered with Ruff Haven to help pets and people who are going through a rough time.

There is no questioning the popularity of Shiba Inu. The token recently surpassed DogeCoin in the number of Twitter followers. Furthermore, Shiba Inu has several launches lined up for the near future. On the other hand, BabyDoge does not have the same caliber of developments. Hence, it would be difficult for BabyDoge to move ahead of SHIB, at least for the time being.

SHIB’s L2, Shibarium, is expected to launch sometime in Q3 of this year. Moreover, their new game, Shiba Eternity, is a big hit in Vietnam. Fans expect a similar reception for the game, once it launches worldwide.

LPT/USD Heads to the Upside; Price Shoots Above $9.0 Level