Shiba Inu Overtakes Dogecoin in the Number of Twitter Followers 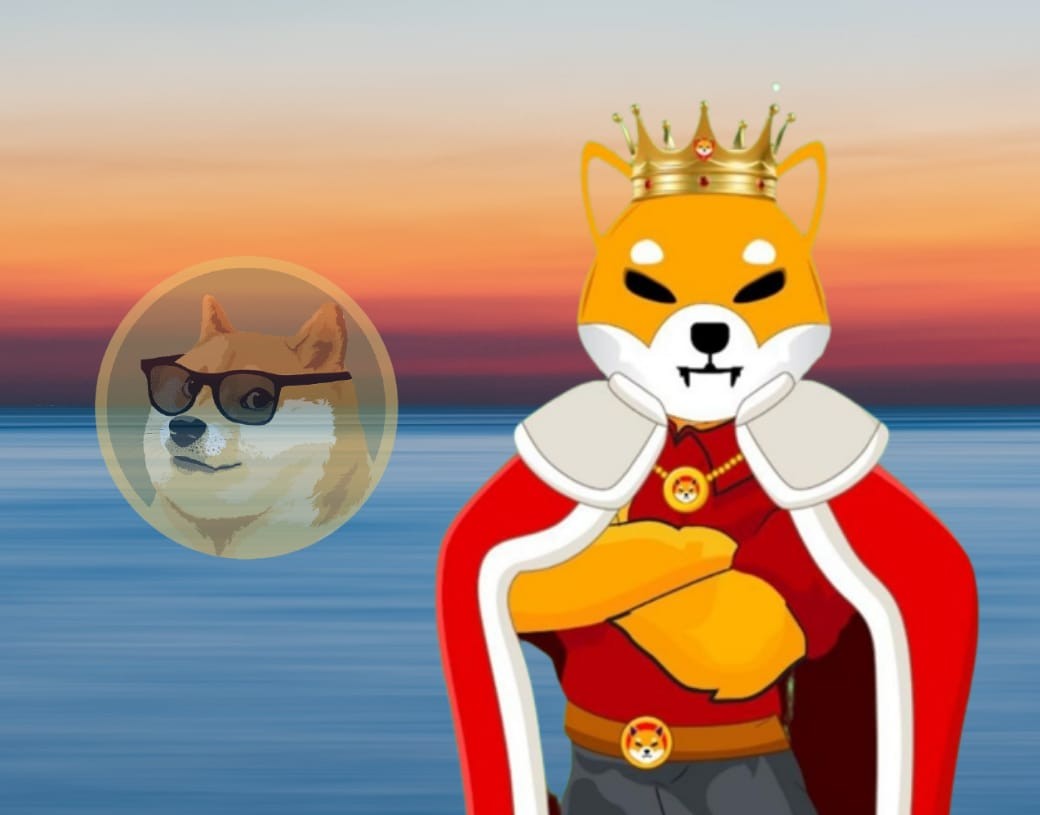 Dogecoin was all the rage during the first half of 2021, but the meme token got sidelined by its rival Shiba Inu which took center stage during the second half of the year. Dogecoin’s hype fizzled out after its price remained stagnant for months and comparatively SHIB delivered better performance in the indices. Therefore, Shiba Inu’s popularity grew by leaps and bounds and brought in another batch of new investors into the market.

SHIB stayed true to its tagline of the ‘Dogecoin killer’ by bypassing everything that Doge stood for. Last year, SHIB had also briefly crossed Doge’s market cap and knocked it out of the top 10 cryptos list. However, Doge reclaimed its place and is now the 10th biggest crypto while SHIB stands at the 12th position.

Both Doge and SHIB are being widely accepted as legal payments around the world by several businesses. AMC Theatres announced last month that they’re accepting both the cryptos for ticket bookings on their website.

The cryptos are receiving adaptation and many more retailers are expected to join the bandwagon in the coming years. 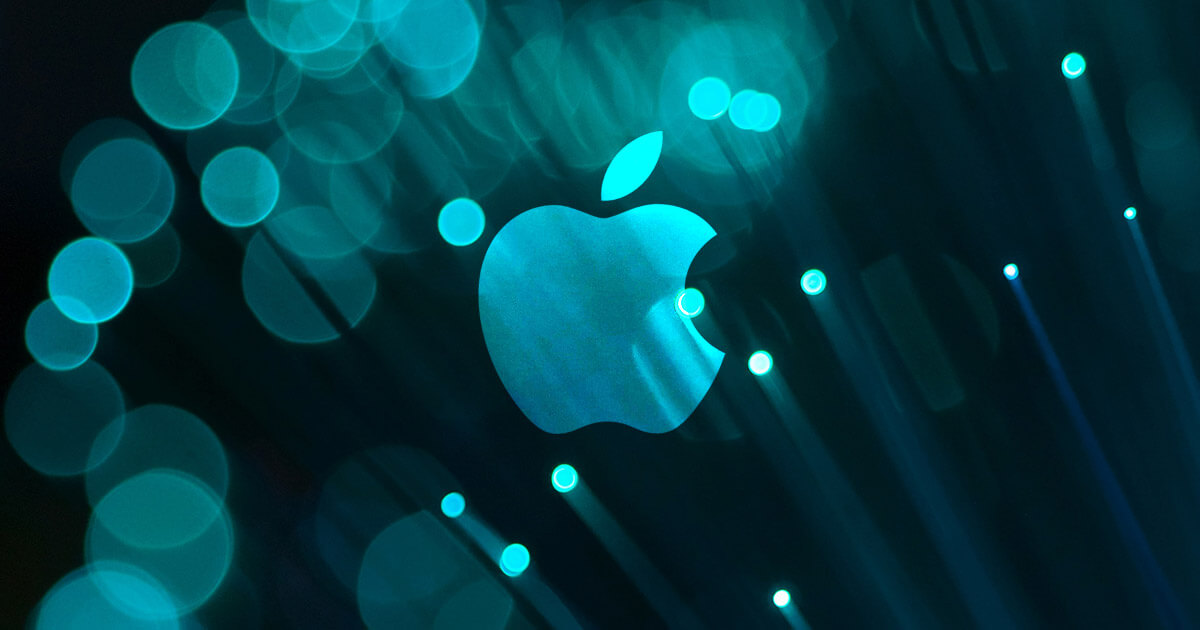 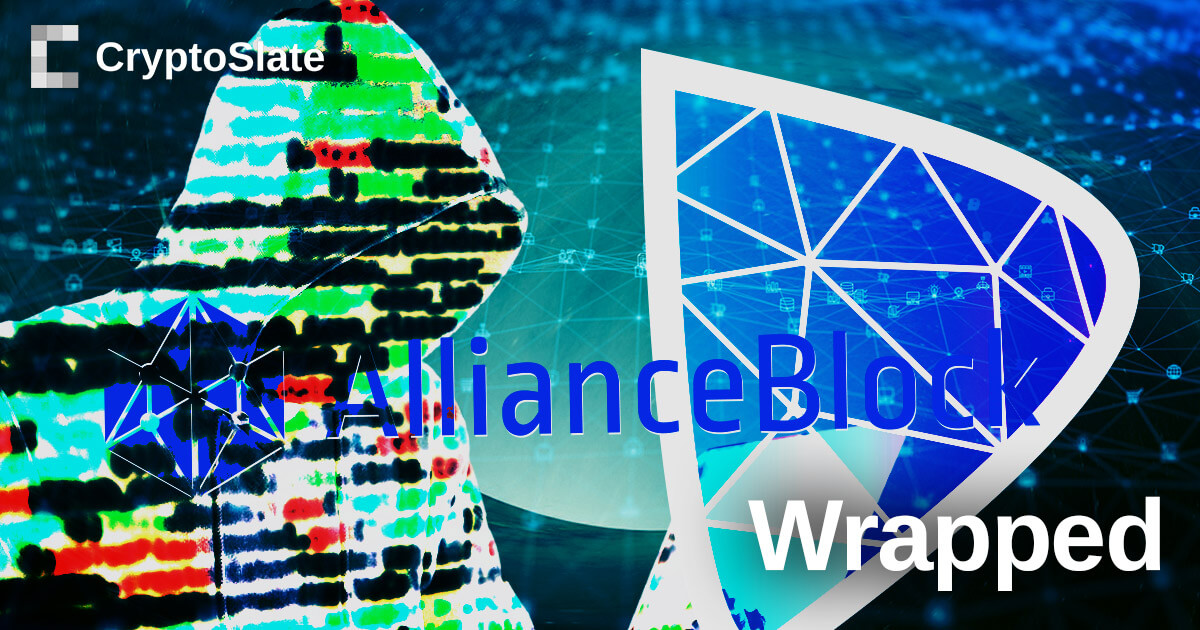 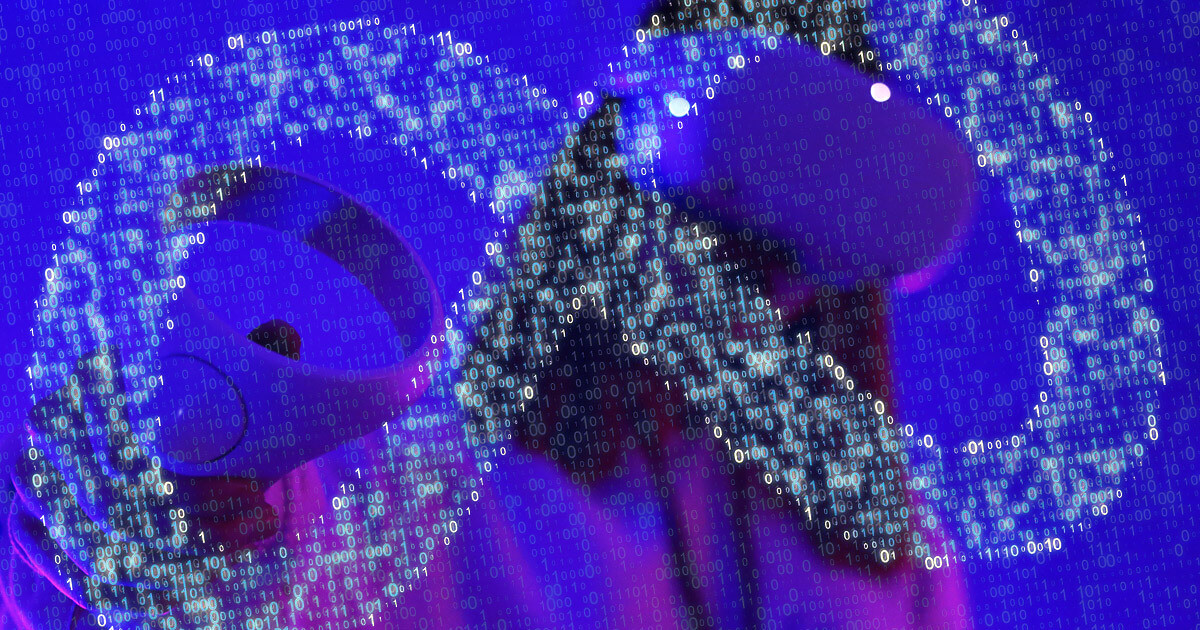 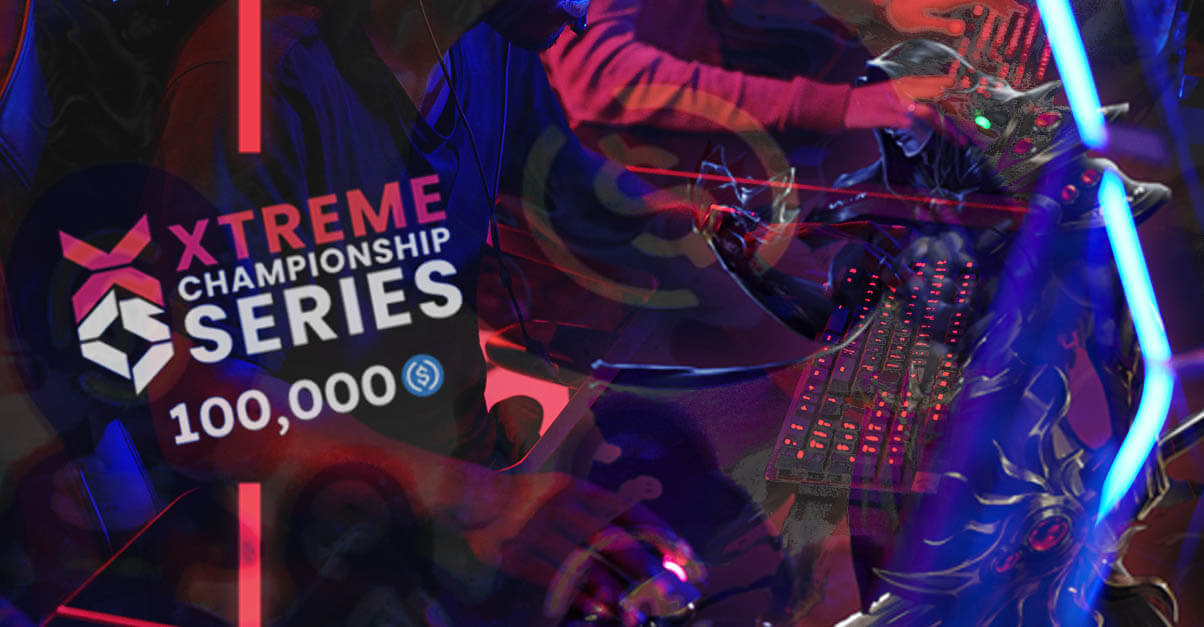 This Ethereum whale's balance fell from 145k ETH to 1 ETH

The Newest Platform xBitcoin Club Is under the Crypto Spotlight

Invest in BudBlockz and Injective for the long-term returns