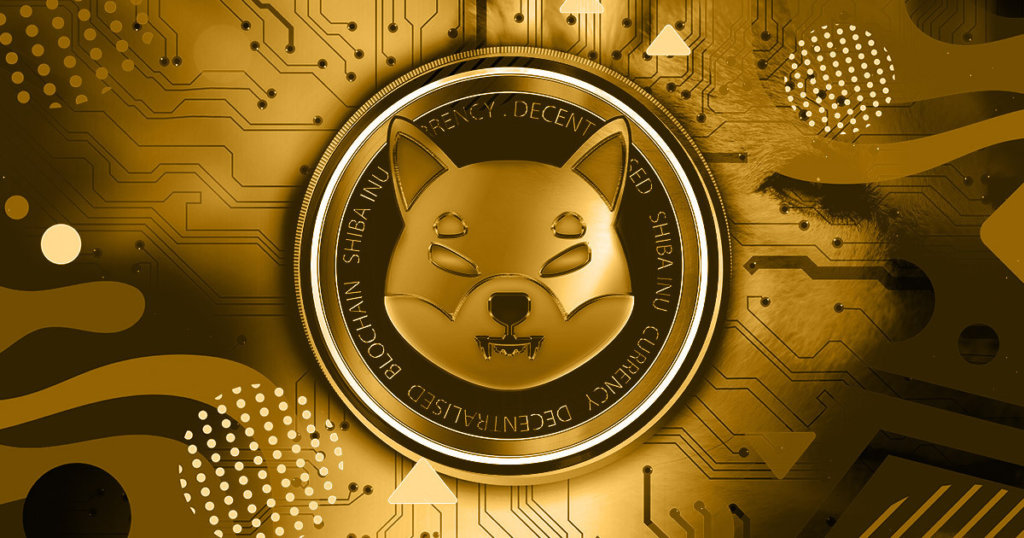 Shiba Inu has been putting up quite a show this week as it dethrones several top cryptocurrencies in terms of performance. According to the data from CoinMarketCap, Shiba Inu bagged the third position in the category of the top gainers over the last 7 days.

The first position was held by Chiliz with a 40.39% gain, followed by Celsius, which displayed a 30.78% gain, and the memecoin Shiba Inu bagged the third place with a 17.1% gain over the last 7 days.

Shiba Inu had a phenomenal week

Shiba Inu enjoyed an incredible week when its price increased by 35% on Monday. SHIB has increased by about 56% over the past week, providing investors with respectable gains.

The dog-themed cryptocurrency exhibited strong feelings as investors poured money throughout its complete ecosystem of tokens. Leash, an ecosystem token, rose 54% in value in just 30 days, while Bone soared higher and doubled in value.

Even though the memecoin frenzy began with DOGE, Shiba Inu seems to be putting up a great fight to dethrone the king of memecoin. DOGE is currently ranked in the tenth position in the global cryptocurrency market by market cap, while SHIB is just behind in the twelfth rank.

But in terms of sheer development, SHIB has been bringing a better show to the table. But only time will tell whether SHIB will dethrone DOGE in the long run.

Caveat emptor does not apply to crypto – European Central Bank