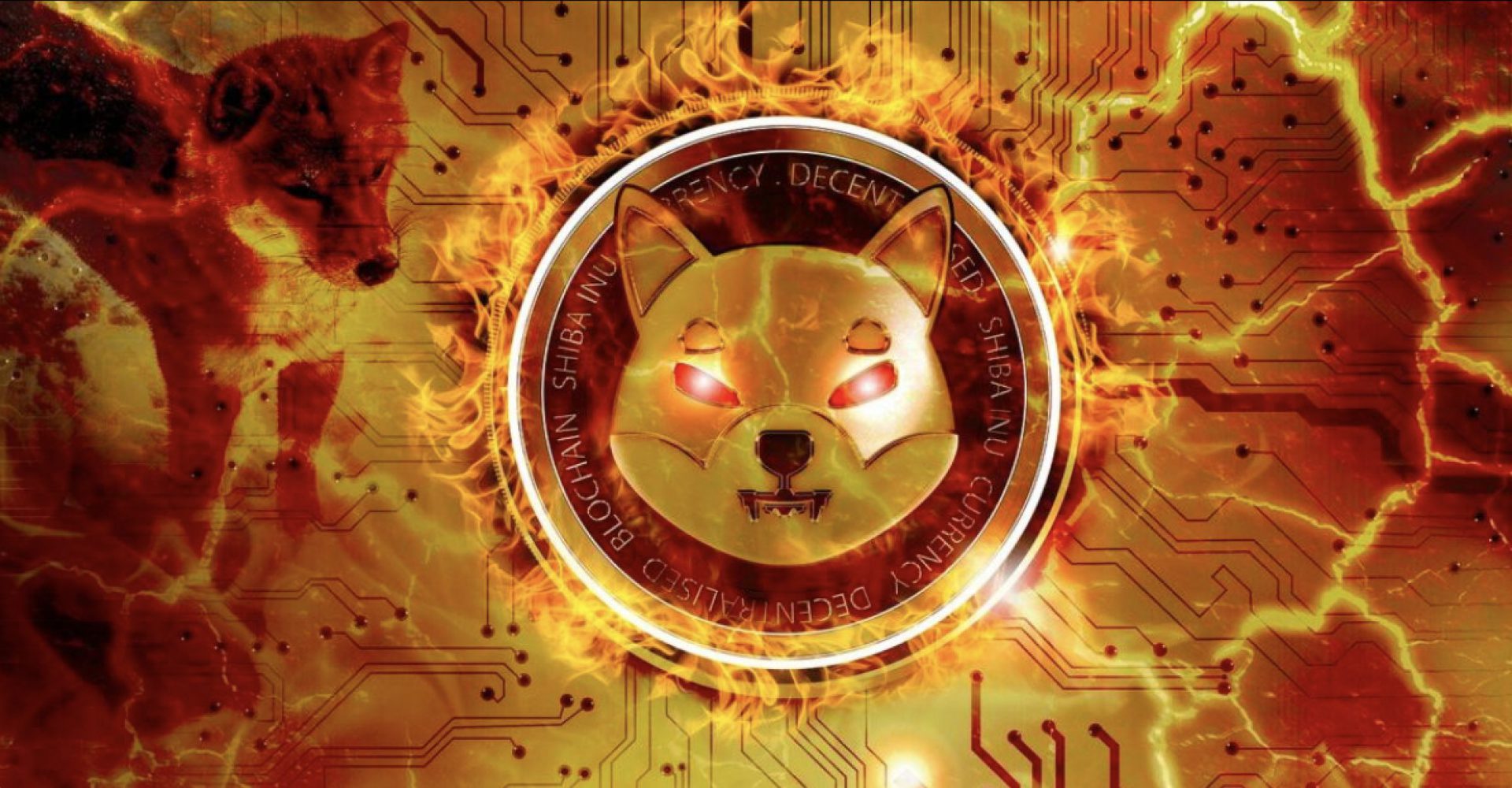 Shiba Inu (SHIB), the popular canine-themed crypto project has burned 213 million SHIB tokens over a period of 24 hours. The burns took place over 14 transactions. So far, a total of 410 trillion SHIB tokens have been burned.

Furthermore, according to Shiba Inu’s burn portal, Shibburn, the current burn rate is up by 86.67%. Shibburn was launched in April of 2022 with the aim of reducing the circulating supply of SHIB.

The burn portal is cause for a lot of excitement in the Shiba Inu community. Furthermore, ShibaSwap 2.0 and the upcoming Shibarium L2 are both expected to play significant roles in additional SHIB burns.

The beta launch for Shibarium is expected in Q3 of this year. Anticipation for the launch has caused a lot of excitement in the SHIB community. There is also a chance that the renaming of the Shiba Inu Lands in the SHIB Metaverse will burn enormous amounts of SHIB.

Are the burns helping Shiba Inu?

Although the burn portal has been hard at work, there is little to suggest that it has helped SHIB’s price. SHIB’s recent rally was most likely due to the release of its game, Shiba Eternity, rather than the burn portal. Yet, burns did witness a triple-digit spike.

Nonetheless, SHIB does have one of the most active and dedicated fan bases. Several SHIB proponents, like SHIB Super Store, have taken it upon themselves to burn additional tokens.

If the SHIB Army does indeed come together in burning more tokens, it is possible that they would indeed be successful in pushing the token’s price.