Nischal Shetty, the co-founder of Indian cryptocurrency exchange WazirX, is seeking a $20 million to $30 million funding round for his blockchain startup Shardeum at a $200 million valuation.

According to TechCrunch, investors in the round include Spartan Group, Struck Crypto, Big Brain Holdings, and Cogitent Ventures.

The financing is in the form of a private, financing is still in progress, and the specific funds raised have not been disclosed.

The public chain project Shardeum network will use sharding technology – dividing the network into multiple shards. Enables more transactions to be processed in parallel.

The network is currently undergoing testing, has an EVM-compatible mechanism and uses Proof-of-Stake consensus.

“We are currently working with top VCs in an ongoing funding round. While it has not yet closed, we expect to see great support for Shardeum and our mission of making blockchain technology faster, smarter, and easier to use for everyone.”

According to people familiar with the matter, the project will start with India and emerging markets as its primary user base, who said users could process more than 100,000 transactions per second through the blockchain’s 100,000 nodes.

The company expects to launch the mainnet in October and launch more than 500 million SHM tokens. 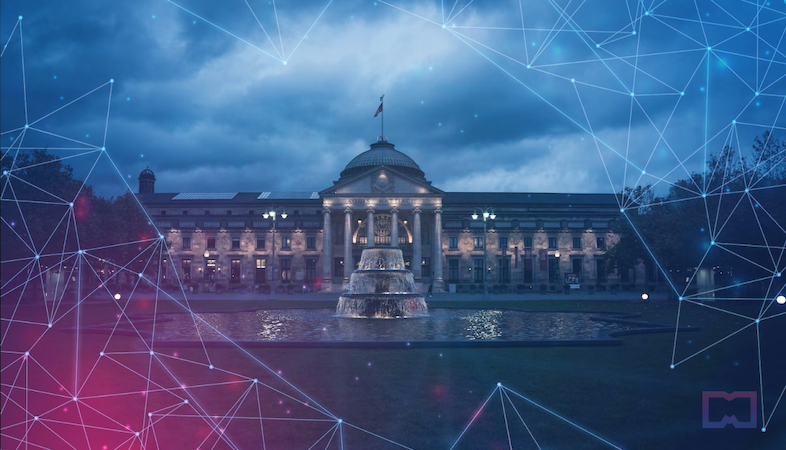 ‘There’s a microscope on crypto’ but regulation will bring confidence: Aussie Web3 founders look ahead

LedgerX, Other Assets Sold By Bankruptcy Court For FTX

Pegaxy to Kick Off 2023 with Major Platform Upgrade