South Korean regulators say they will move to regulate stablecoins in the wake of the “Terra/LUNA incident.”

ZDNet Korea reported that the regulatory Financial Supervisory Service (FSS) has indicated that a new Digital Assets Framework Act (literal translation) will deal with matters pertaining to “non-security tokens,” while cryptoassets that are classified as securities will be subject to regulation under the terms of the existing Financial Investment Services and Capital Markets Act.

But Seoul wants to move in step with its international counterparts, particularly on the matter of stablecoin regulation. In particular, the FSS and other regulators have insisted that policy must be formed “in a manner that is consistent with overseas regulations.”

Lee Bok-hyeon, the head of the FSS, was quoted as stating that there was now a consensus among regulators and policymakers that “the regulation of stablecoins” needed to be “strengthened.”

But Lee claimed that talks “between global authorities” on “various issues” pertaining to cryptoassets were “ongoing.”

The top financial regulator, the Financial Services Commission, also launched a new crypto task force today, with a view to making policy recommendations ahead of the formulation of the new act.

Political leaders are said to be hopeful of unveiling the act before the end of the year.

Crypto arbitrage may not be around forever, so grab it while it’s there 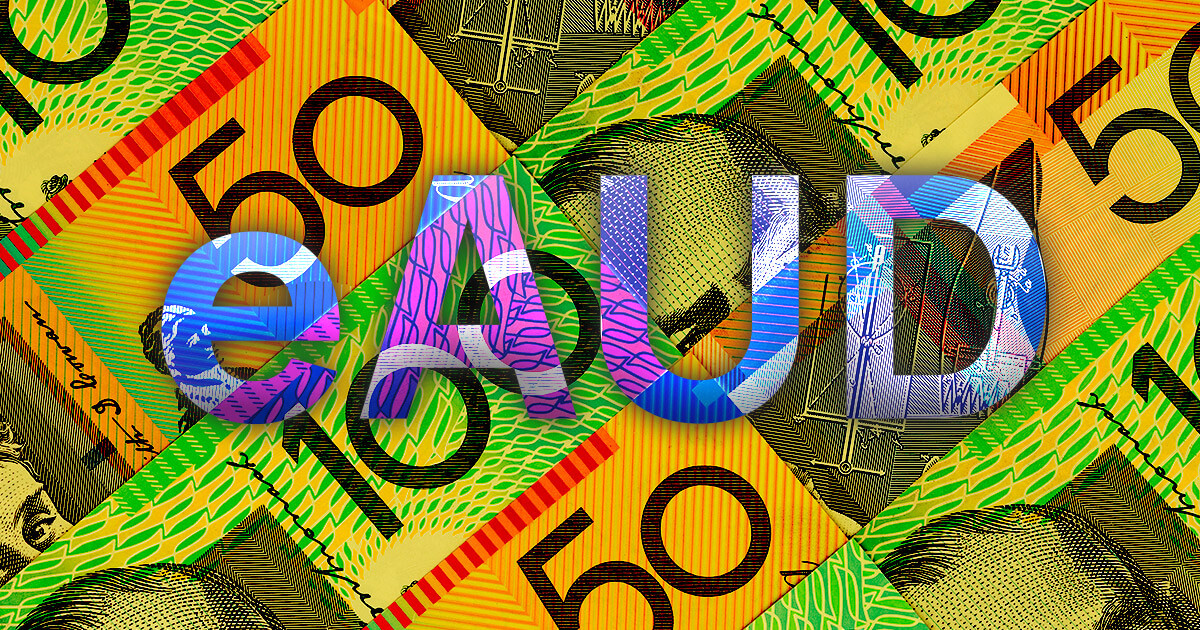 The Reserve Bank of Australia (RBA) published a whitepaper for its pilot central bank digital currency (CBDC) on Sept. 26,...

Crypto arbitrage may not be around forever, so grab it while it’s there