Ripple’s Garlinghouse clears the air as AVAX drops by 10% 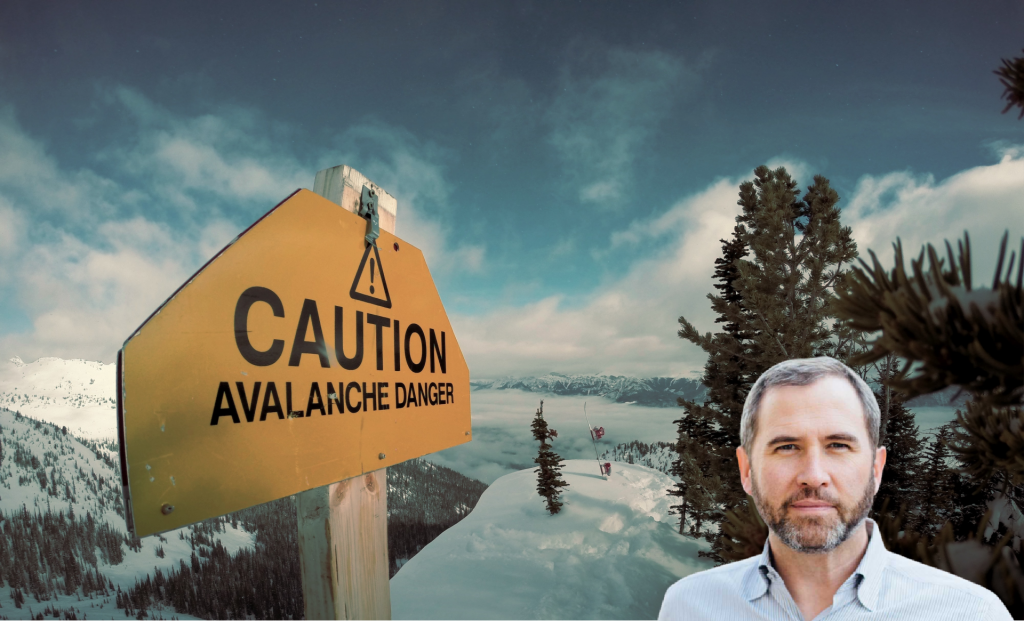 Last week, an article alleging Ava Labs formed a “secret pact” with the U.S. law firm Roche Freedman to employ the American legal system in a “gangster style” on crypto firms, started to surface. All of this is in exchange for AVAX tokens. While the platform was busy defending itself, other crypto businesses like Ripple and Binance were dragged into the mess.

The CryptoLeaks article pointed out that Kyle Roche of Roche Freedman LLP had managed to tap Garlinghouse as an angel investor. Roche suggested that Ripple’s CEO funded a law firm to take down its competition. In addition to this, it should be noted that Roche was previously part of Boies Schiller Flexner, the firm currently representing Ripple in its ongoing case with the SEC.

Furthermore, Roche even claimed that Garlinghouse decided to give his proposal a green signal. The article further pointed out that even if the Ripple CEO decided to invest in Roche, it certainly did not save the firm from the wrath of the SEC.

While the community continued to wonder why Garlinghouse would have been a part of such a scheme, he went on to deny all claims. Earlier today, The Ripple CEO took to Twitter and noted how he never met or spoken to Roche.

Right after these rumors surfaced, the CEO of Ava Labs Emin Gün Sirer went on to deny it all. He took to Twitter and dismissed the claims labeling the “conspiracy theory nonsense.” Despite pouring water on these rumors, the price of AVAX took a major hit.

With similar rumors taking the front stage, several speculate that AVAX could be dropping even low.

Ten Ideas for How Congress Can Effectively Regulate the Blockchain Sector