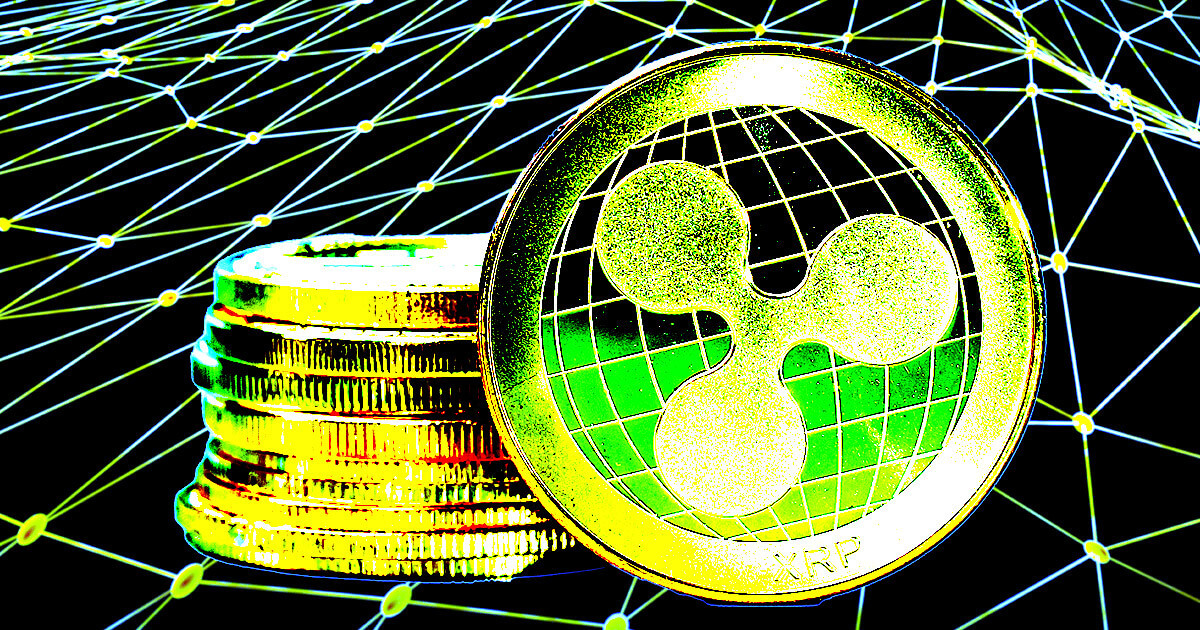 Tranglo’s official Twitter account announced the new initiative by posting a Tweet on Aug.24, 2022. The UAE is the second-largest economy in the Arab Gulf region and hosts some of the world’s largest senders and receivers. Ripple hopes to handle the massive cross-border payments traffic in the area by spreading its ODL solution over the UAE with the help of Tranglo.

Ripple’s ODL offers one of the cheapest and fastest cross-border payment solutions. The ODL utilizes XRP to enable users to send funds across the globe. It is accessible 365/24/7 and requires no pre-funding from the receiving market. The ODL also allows users to reverse payment for free for up to five days. Any extended repayments are possible for a fee.

Five days before its deal with Tranglo, on Aug.19, Ripple inked a new contract with the mobile-first Latin American Bank Travelex to do the same in Brazil. According to the partnership, Travelex will utilize Ripple’s ODL solution to allow instant cross-border payment settlements for a very small cost in Brazil.

In July, Ripple established another partnership with a significant payments institution from Singapore, FOMO Pay. Like Tranglo and Travelex, FOMO pay will implement Ripple’s ODL solution to offer affordable and instant cross-border payments solutions to payment service providers and small-to-medium enterprises in the region.

Ripple has been bullish on expansion since the end of 2021, and the coldest winter so far didn’t hinder Ripple’s endeavors. In addition to spreading its ODL protocol across seas, Ripple has been inking various other deals and looking to acquire other companies.

In November 2021, Ripple took its first step across borders by deciding to help the Republic of Palau build its digital currency. Palau said it aimed at releasing the first government-backed USD. The country will utilize Ripple’s technology without adopting XRP.

In July 2022, Columbia‘s National Land agency announced adopting Ripple’s XRPL blockchain to digitalize the land registry system. The new infrastructure has the capability to allow the registration of more than 100,000 contracts, which can solve the country’s problem of slow land registries.

Ripple also opened up a new base in Toronto in June 2022. The new office is designed to be a technology hub that can drive innovation in the cryptosphere. Upon launch, Ripple said that the hub would employ 50 developers, which will expand in the upcoming years.

In the early days of the winter market, Ripple’s CEO Brad Garlinghouse revealed that Ripple might be interested in acquiring new companies. A month later, on Aug.10, a company spokesperson said that Ripple was interested in crypto lender Celsius to see if it could be relevant to Ripple’s business. Celsius is one of the companies that couldn’t endure the winter market and filed for bankruptcy on Jul.14.