Regulating stablecoins is none of the Fed’s business 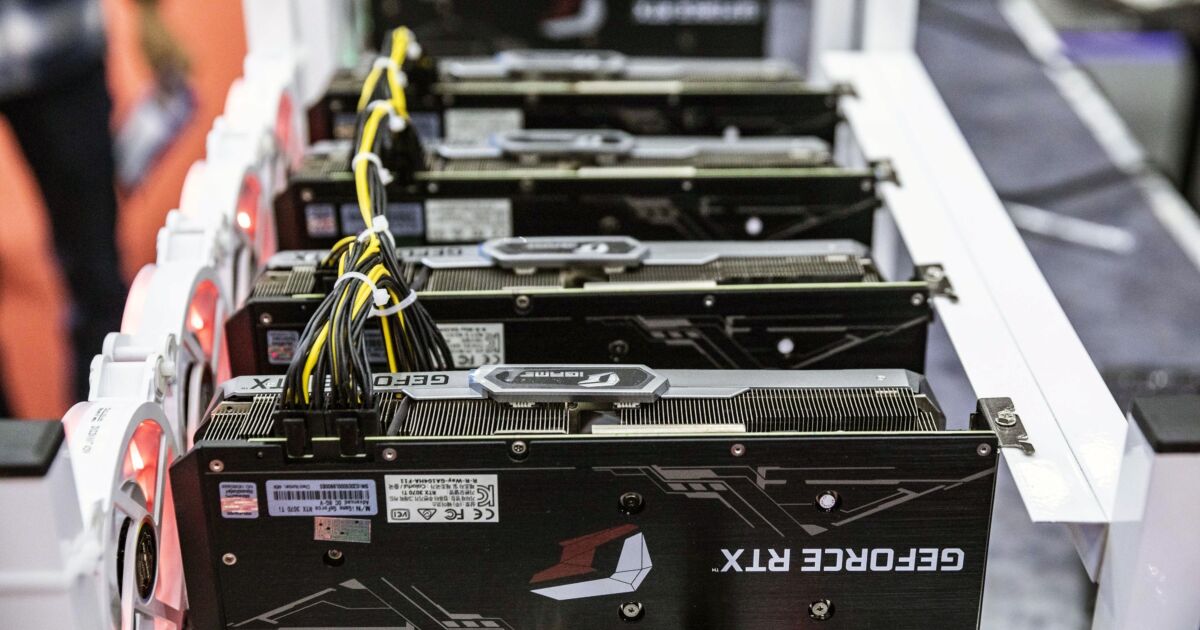 Members of Congress and cryptocurrency industry advocates alike yearn for legislative clarity on crypto regulation. All this year, those listening to crypto whisperers in Congress have heard a similar refrain: “If anything happens this year, it will be on stablecoins.”

With time on the legislative calendar in the 117th Congress quickly running out, House Financial Services Committee leaders and Biden administration officials have reportedly been in extended talks to reach a bipartisan compromise on stablecoin legislation. Specifics on the proposal are light, and the committee has yet to publicly circulate draft text. However, one reported core element of this draft bill — mandatory Federal Reserve banklike supervision for all nonbank dollar stablecoin arrangements — may result in a regulatory regime for industry and consumers that would be worse than no bill at all.

For fintech firms, crypto-industry advocates and the variety of nonbanks crucial to America’s financial services sector — insurers, asset managers, payments companies and consumer lenders, to name a few — Fed supervision over stablecoin arrangements should be a nonstarter. Like many other nonbank fintech services, dollar stablecoin arrangements are primarily regulated by states, with stablecoin companies typically holding either a state trust company charter or a series of money transmission licenses. Improving state-level regulatory regimes for stablecoins by adding more transparency around stablecoin reserves would be more productive than a one-size-fits-all approach to stablecoin regulation at the Fed, which will likely stifle innovation.

For decades, the Fed has tried to extend its regulatory reach into various areas of nonbank finance, without necessary checks and balances or adequate regard for the ultimate costs to American households. In the aftermath of the 2008 financial crisis, the Fed — through a Dodd-Frank über-regulator called the Financial Stability Oversight Council — tried to regulate asset managers and insurers. Americans pushed back when they saw the price tag, and courts threw out some of the oversteps. When money market funds were targeted by the Fed, the SEC stood up against its regulatory creep. More recently, the Fed has also spent three years and millions of taxpayer dollars to stand up a so-called FedNow retail payments system that would compete with superior and cheaper private-sector alternatives.

This alarming track record alone illustrates why the Fed should not be in the business of regulating stablecoins. But, it should also be noted that adding the Fed as the sole gatekeeper to stablecoin arrangements led by nonbanks would kill innovation in the space. Nonbank retail payments companies — such as Square, PayPal and Toast — are leaders in payment innovation and are not supervised by the Fed. Why should stablecoin arrangements be any different?

Proponents of a Fed supervisory regime may point to the Fed’s administration of interbank payments systems and its regulation of The Clearing House — a company owned by numerous large banks that administers core large-value payments infrastructure — as reasons for the Fed’s greater involvement in payments. They may also note that major credit card banks are regulated by the Fed. But the Fed does not, has never and should not regulate nonbank retail payments companies. In fact, its inspector general recently found that its approach to supervising the only private-sector nonbank payments system that it does directly regulate has many deficiencies.

It is not surprising that the Fed is jumping at the opportunity to grow its regulatory purview. What is surprising is that other stakeholders in the discussion, including House Financial Services Committee members and the SEC, may allow it to do so. Fed stablecoin supervision could act as a sort of Trojan horse for the Fed to wade deeper into nonbank supervision. The Treasury and Congress could then, either through legislation or through the FSOC, try again to assert the Fed’s jurisdiction over asset managers, money market fund activities, other nonbank fintech companies and insurers as they have in the past.

Some in the crypto industry support national Fed commercial bank supervisory standards for dollar stablecoins.  Although this would provide regulatory clarity, it risks impeding innovation through a singular, mandated policy approach and opening the door to taxpayer bailouts.  Instead, an older regulator — the Office of the Comptroller of the Currency — and its state counterparts are better suited.

These entities have a long history of regulating limited-purpose trust companies (the license currently held by many leading nonbank stablecoin firms) and the OCC and state regulators mutually face checks and balances to their jurisdiction through the choice of a federal or state trust company charter. Demands by some in the crypto industry for federal regulatory clarity should not be answered by a sweeping, one-size-fits-all solution that undermines the experimentation and dynamism that make America’s financial services sector so vibrant. 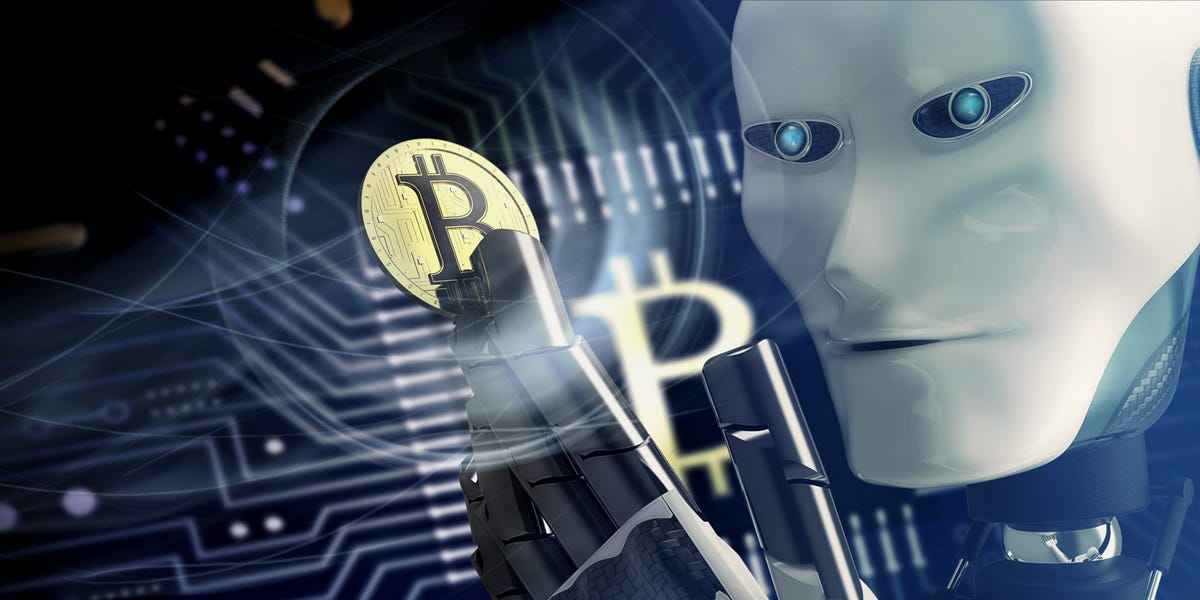 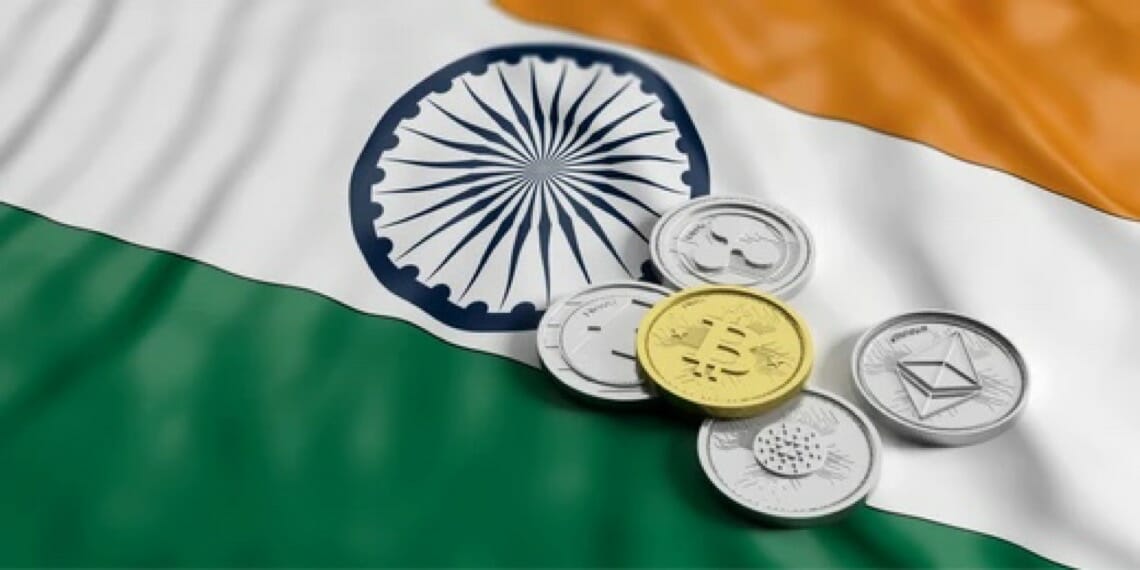 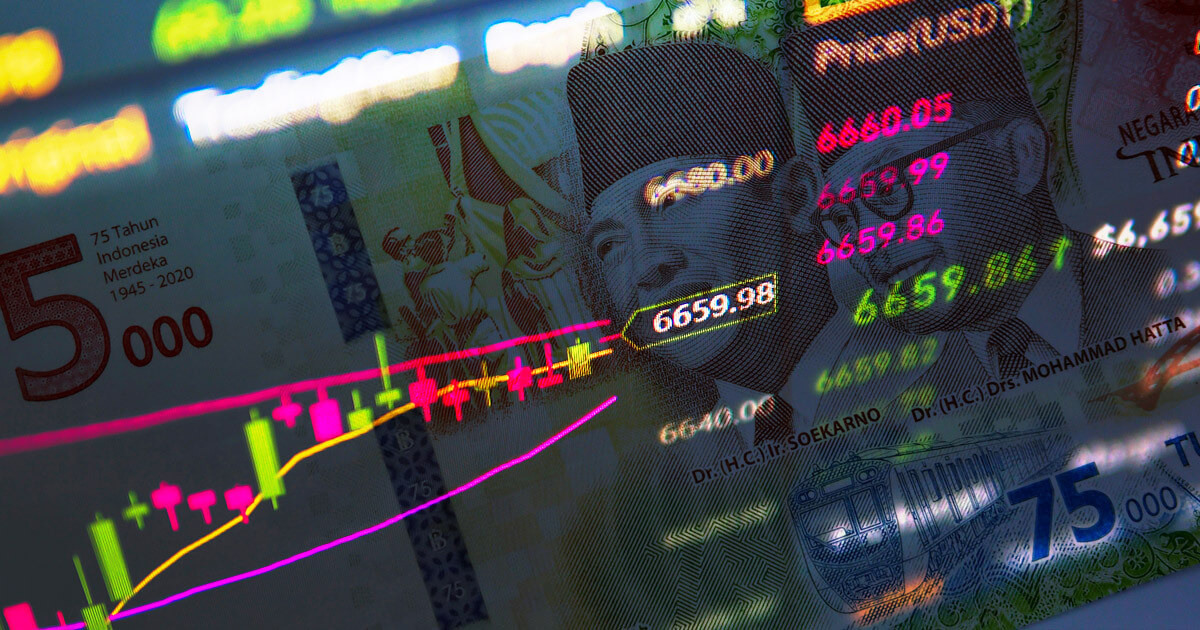 5 Reasons Why Crypto and NFT Market Will Recover in 2023