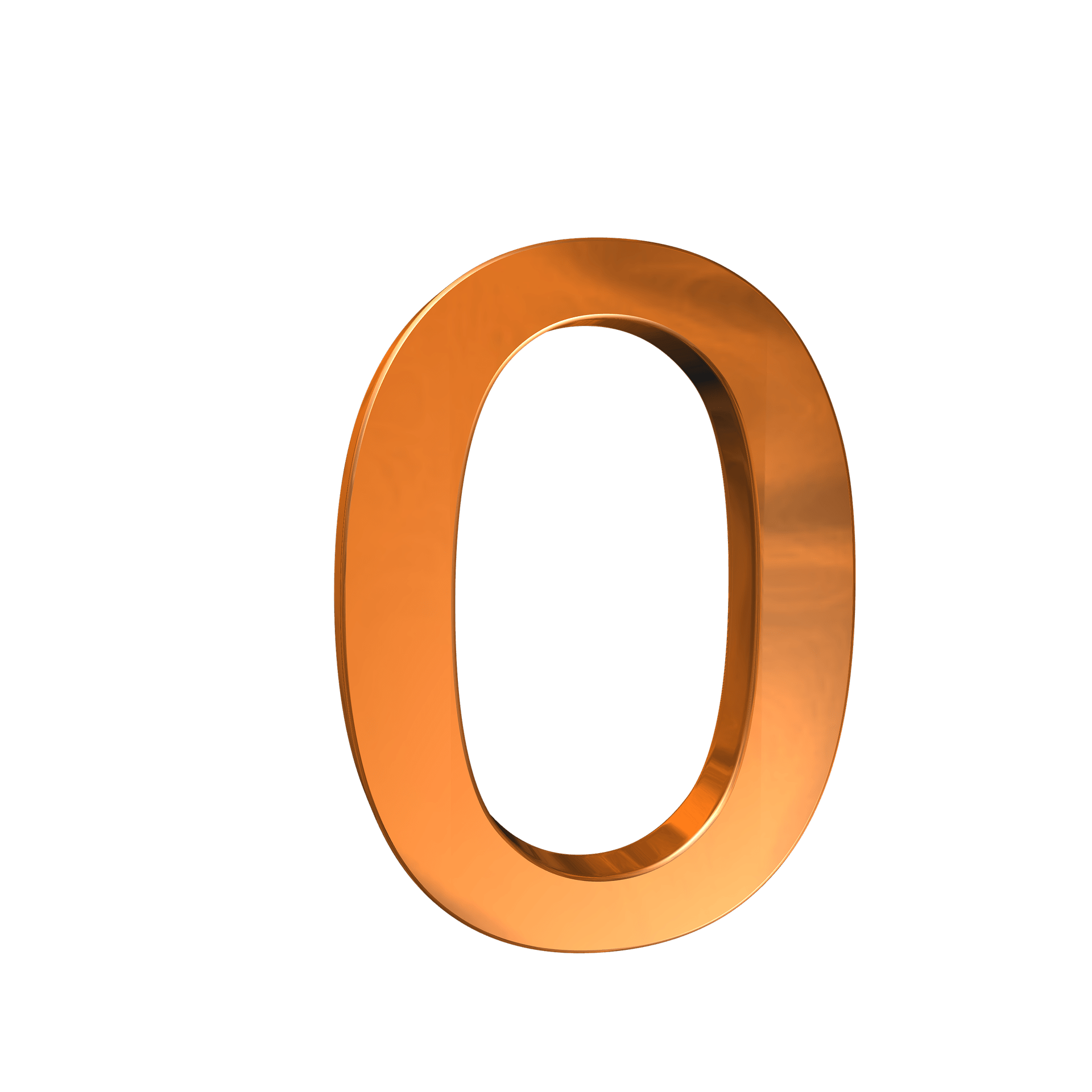 The marketplace protocol announced its pitch on Wednesday, stating that it won’t charge NFTs listed by native APE holders. Rarible notes that the marketplace would aggregate listings from other popular marketplaces (such as LooksRare and OpenSea) to boost liquidity. Rarible’s open-source protocol will power the new marketplace.

If the proposal is accepted, the new marketplace will list NFT collections from the yuga labs bored APE ecosystem like Otherside, bored APE Kennel Club, mutant APE yacht club, and bored yacht club. The pitch also indicates that the APECoin DAO can vote for any other projects it wants to include in the marketplace.

The Decentralized Autonomous Organization (DAO) is an online ecosystem with common goals and interests. Tokens are a representation of membership in this community. Apart from being APECoin DAO members, APECoin holders can also vote on proposals linked with the ecosystem.

The APECoin token is an Ethereum-based token. It powers Web3 applications and other metaverse experiences, such as the soon-to-be-launched OtherSide game by Yuga Labs. The Rarible proposal also includes listing a collection-wide offer, fiat currency payment with MoonPay, and comprehensive support.

The proposal adds that the marketplace can be live within the next four weeks without fees once the DAO approves. Rarible has experience with marketplace launches for various NFT projects. It is responsible for the launches of the degenerate APE academy and V1 punks NFT marketplaces.

hey @apecoin our new proposal to build you a community marketplace is the only one you’ll ever need. pic.twitter.com/JcJIvqLtYN

Each NFT in the bored APE yacht club collection represents one out of 10,000 distinct avatars. Also, holders can create commercial projects using the images they own. Up till now, the bored yacht club has generated over $2.3 billion in secondary trading volume. Rarible is gradually expanding to other chains despite being on the Ethereum-focused NFT marketplace for a long time.

By comparison, Magic Eden is the biggest NFT marketplace in the Solana community. It extended support for NFTs on the Ethereum chain some three weeks ago. Similarly, snag solutions pitched an NFT marketplace last Tuesday. Snag is best known for creating white-label marketplace protocols. Snag’s adjusted pitch shows 0.5 percent and 0.25 percent in marketplace fees for NFTs bought with eth or APE, respectively.

Also, it proposed to launch the platform without fees. Previously, Snag requested $50,000 for development and auditing purposes. Snag’s proposal stated that it would send 0.25 percent of the total fees to APECoin’s DAO treasury. The three pitches aren’t formal proposals yet; they are still at the ideation stage.