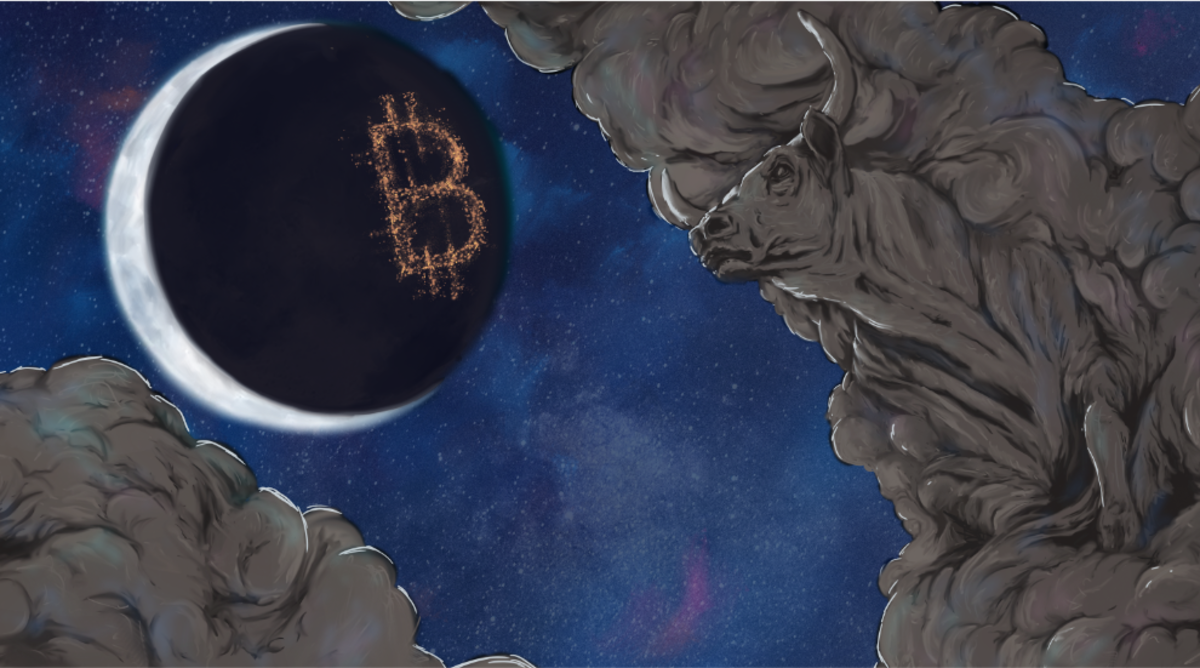 Hash ribbons, an indicator with a proven track record of spotting opportunistic entry points for bitcoin, has flashed a buy signal suggesting now is a prime period to purchase the peer-to-peer currency.

Knowing when is the best time to make an investment is the desire of many but the accomplishment of few. Indeed, investment strategies such as dollar-cost averaging (DCA) have emerged to remove the guesswork from the equation and enable a more stress-free investing experience. Notwithstanding, many still look for opportunities to make a significant allocation that promises outsized returns. While there’s no single indication of when such a time is here, strategies exist to aid spotting these periods –– and, in the Bitcoin world, hash ribbons is one of them.

Hash ribbons, publicly available on TradingView, is an indicator made up of two simple moving averages (SMAs) of bitcoin’s hash rate: the 30-day and the 60-day SMA. A downward cross of the short-term MA on the long-term MA marks the beginning of a capitulation period, whereas an upward cross spots its end. Buying bitcoin at the end of a miner capitulation period often produces outsized returns for investors as the worst is believed to be over and the market is beginning a recovery.

“There is a good probability that the bottom is in,” said Charles Edwards, inventor of hash ribbons and founder of Capriole Investments, a quantitative crypto fund whose objective is to outperform bitcoin. “Looking at Bitcoin, we have the strongest signal for a major accumulation zone possible: a hash ribbon buy, and the timing of this signal makes it even more valuable.”

The latest hash ribbons buy signal comes in the second half of this halving cycle –– the four-year period between halvings. (The halving is the event through which the protocol “halves” the block reward.) Edwards explains that late-cycle hash ribbons signals have been “the most reliable and performant in the past.” However, a hash ribbon buy doesn’t mean price will instantly shoot up.

“It is worth noting that 15% downdraw on a hash ribbon signal would not be out of the ordinary,” Edwards added. “Timing bottoms is never easy. The main objective for us as investors is to identify high probability value regions and act on those –– regardless of whether or not they end up being the absolute bottom.”

“We believe we are in one of those high probability regions today,” he said.

Despite the attested previous returns on acting on hash ribbons buy signals, the current macroeconomic backdrop poses some challenges as a broader risk-off sentiment remains attached to global markets. But Edwards argues there’s been a counterargument to acting on the indicator every time it’s flashed a signal.

“There have been six ‘live’ hash ribbon signals since the strategy went public three years ago,” he said. “Just about all of them have had skepticism or good theoretical counter-arguments to suggest this time is different, but so far none of these counter-points were valid.”

The truth is that returns are never guaranteed, and investors themselves should decide whether and when to buy bitcoin according to their individual conditions. Furthermore, as highlighted by Edwards, the global high-inflation period the world is currently experiencing is “definitely” a good counterpoint to hash ribbons’ signal.

“Such periods only happen about every half century,” he said. “So it’s hard to assess how Bitcoin will behave and how such Bitcoin specific strategies will perform. No doubt there will be an impact.”

The Lesson in Alameda-FTX About Government Regulation and Crypto (Opinion)

Ethereum Price Dips From $1,600 But ETH Could Start A Fresh Rally