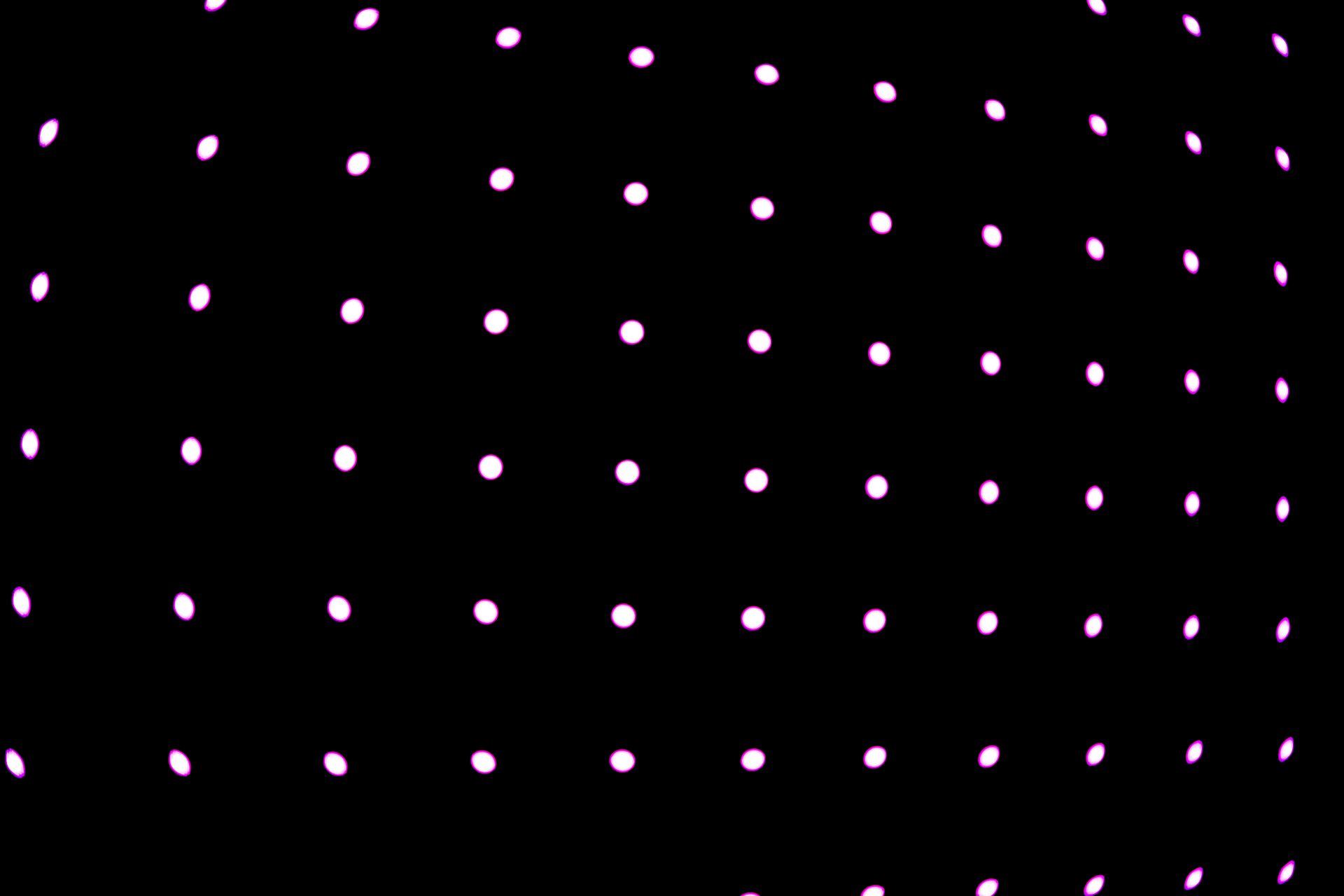 The entire globe has been veering into the Web3 world. A majority of them believe that it’s the present and the future, hence a significant number of firms have been rolling out initiatives that align with the same. An array of crypto projects have been working towards Web3 blockchain interoperability. The Polkadot [DOT] network has been working towards the same and has now elevated its presence in Web3.

As per a recent report, the Polkadot parachain Moonbeam has reportedly integrated LayerZero, a cross-chain messaging protocol. With this, the network intends to uphold Web3 interoperability.

Parachains are nothing but “heterogeneous blockchains that are connected to Polkadot.” Moonbeam happens to be one among them. While it has integrated LayerZero, it has been employing the XCM for quite some time now.

Here’s how LayerZero would prove to be beneficial

Speaking about how Moonbeam would emerge as a “hub of activity” Derek Yoo the CEO of Purestake, the parent company of Moonbeam said,

“These messaging systems and this ability to network means your app is going to become quite prevalent [across chains].”

Furthermore, it seems like Polkadot intends to rise as a leader in Web3. Cross-chain messaging has garnered quite a bit of interest over the last couple of months. Solana-based projects recently came together to formulate the Open Chat Alliance.

ChangeNOW Enabled XMR Withdrawals During the Hard Fork While the….

ChangeNOW Enabled XMR Withdrawals During the Hard Fork While the....

Terra LUNA price prediction – Where is the Cryptocurrency Headed