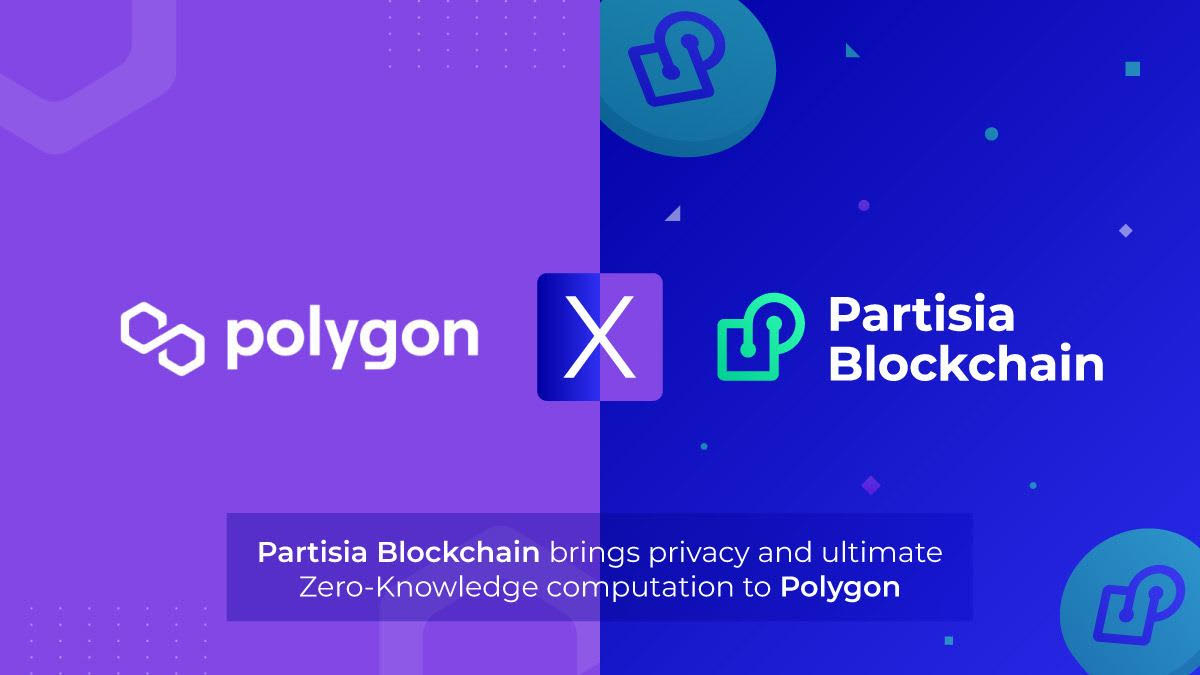 Smart contracts are programs stored on a blockchain that run when predetermined conditions are met, and constitute the backbone of blockchain technology. Nowadays, smart contracts are either public or private. While public smart contracts are visible to everyone, it leads to a lot of private data being revealed, posing a problem for use cases that require maintaining discreet information. Meanwhile, private smart contracts protect against outside interference or malicious activity, but they cannot be easily audited or verified by third parties.

Brian Gallagher, Co-Founder of Partisia Blockchain, assured that “This technology will drastically transform the way businesses and individuals interact with each other.” Certain to play a role in the industry’s future as developers gain the potential to build hundreds of Polygon-powered use-cases, the possibilities include:

The integration came just days after it was announced that Partisia Blockchain Foundation appointed Hinrich Pfeifer to the position of Chief Operations Officer. Previously named Cardano Foundation’s General Secretary, Pfeifer’s vast expertise will play a role in the development of Partisia as he spearheads the Foundation’s rapid expansion to “deliver the promises that multi-party computation offers to different industries.” 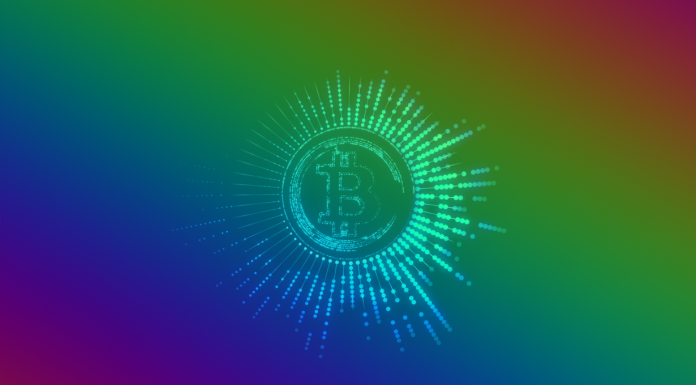