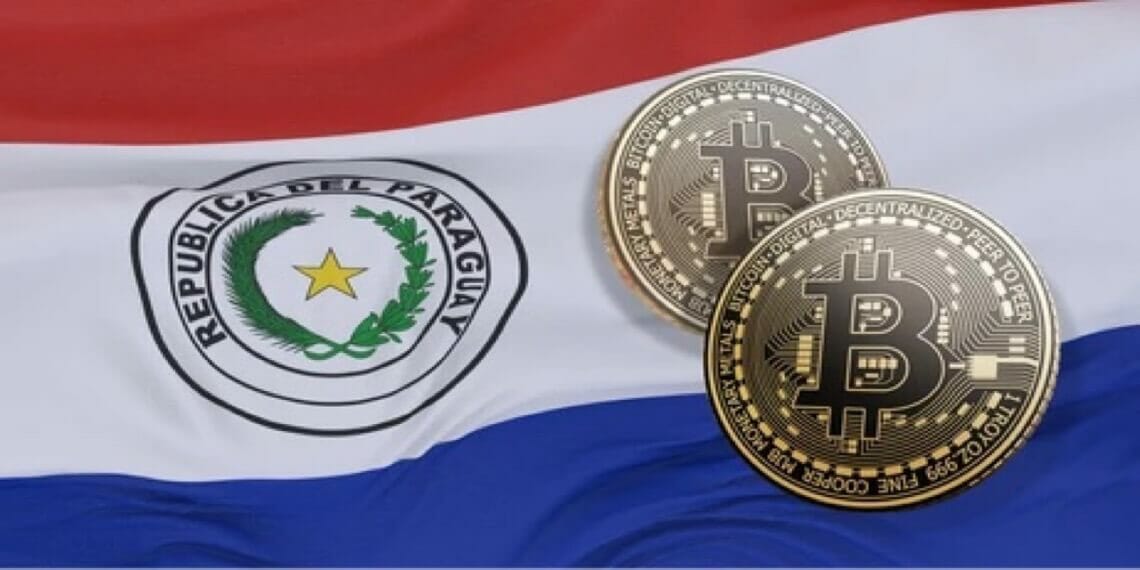 Paraguayan lawmakers have refuted the recent bill that will address Bitcoin regulation in the country. According to the report’s details, the bill was floated by the country’s president Mario Abdo Benitez. In the Information contained in the report, about 33 senators showed displeasure at the bill, which will bring a regulatory framework to the mining activities being carried out across the country. In a previous report, the legislature in the country floated a bill that will enable miners to know their stance in the country regarding regulation.

After the legislature floated the bill, it was vetoed by President Benitez after claiming that the activities of the miners were high intensity and a low employment business. This new update shows that the senators were determined to bring a regulatory framework that will suit miners into the country.

Paraguay’s crypto regulation has been untouched since its citizens began dealing in digital assets. One of the Paraguayan lawmakers claimed that the country could think about making it a legal industry so they would be able to generate taxes from the firms and people currently carrying out their business and activities in the sector.

There has also been an array of companies that have entered the country in the last few years owing to these factors. Bitfarms, a crypto company headquartered in Canada, announced some months ago that it is looking to set foot into Paraguay to tap from its rich resources for mining purposes. The current bill is scheduled to make its way into the Chamber of Deputies in the country for more discussions. With the rate at which discussions are ongoing, the bill could be officially ready at the end of the year. However, a good bill would drive more companies into the country, providing employment and benefits for the country’s economy.

Warner Music Teams Up with OpenSea for Music NFT Content