Our Sole Plan Is To Support The Ethereum PoS Chain, Says Circle 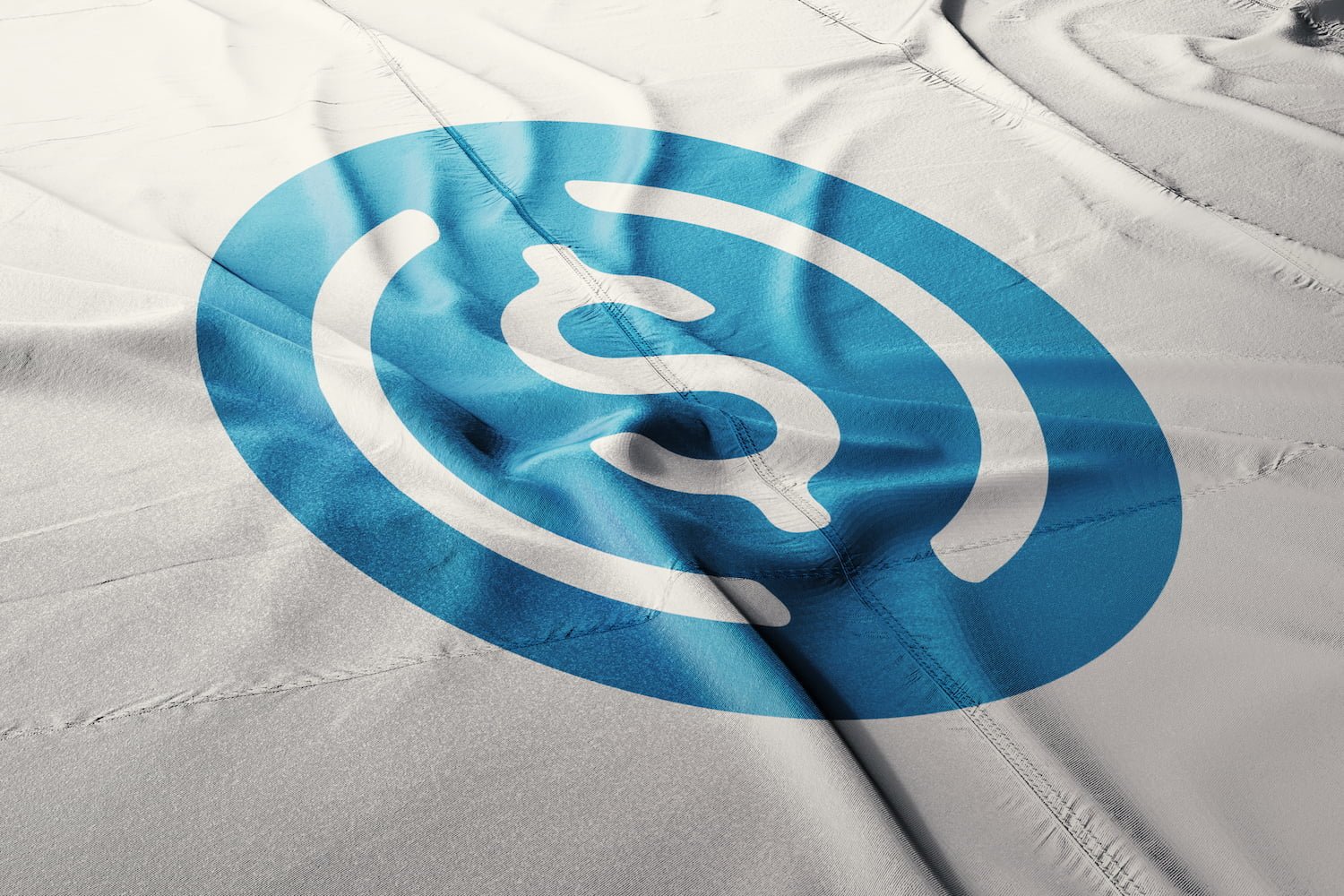 Circle is a USDC stablecoin issuer company. USDC stablecoin is the second biggest stablecoin in the crypto industry, just after Tether (USDT). However, Circle is standing at second rank but still, people love it as the first choice over USDT because of better transparency by the company about the backend funds.

On 9 August, Circle published a blog post and confirmed that Ethereum’s “TheMerge” is what, for which company was already looking.

“USDC as an Ethereum asset can only exist as a single valid “version,” and as stated previously, our sole plan is to fully support the upgraded Ethereum PoS chain.”

Circle also said that the company has no problem with Ethereum’s merge plan and also USDC will efficiently work on the Ethereum PoS consensus.

The USDC issuer also said that it is already testing its USDC on the testnet of Ethereum.

Circle said Circle’s testing environment is connected to the Goerli Ethereum test net, company will monitor closely as it merges with Prater in the coming days. This statement by Circle is a clear answer that the company will not support Ethereum Hardfork and possibly USDT will also not.

Recently big crypto exchanges like Huobi, OKX, Poloniex, BitMEX, and others clearly said that they can support Ethereum forks in a situation if they will get significant demand from the crypto industry.

For almost every stablecoin, the Ethereum network is very important because majority of them are dependent on the ERC-20 smart contract protocol of Ethereum. However Ethereum will take more than a year to show real efficiency in terms of transaction fees but still, here we can expect much from Ethereum network supported Stablecoins & crypto assets because the next 2-3 years will change the whole game of the competition. According to Vitalik, Ethereum may process transactions for 5 cents fees with better development after zk rolloups in Ethereum blockchain.

Read also: Vitalik believes before “the merge” ETH price may not go pretty

Vitalik Believes Before “the Merge” ETH Price May Not Go Pretty

Kazakhstan, which is home to one of the most significant Bitcoin (BTC) mining operations in the world, has released a... 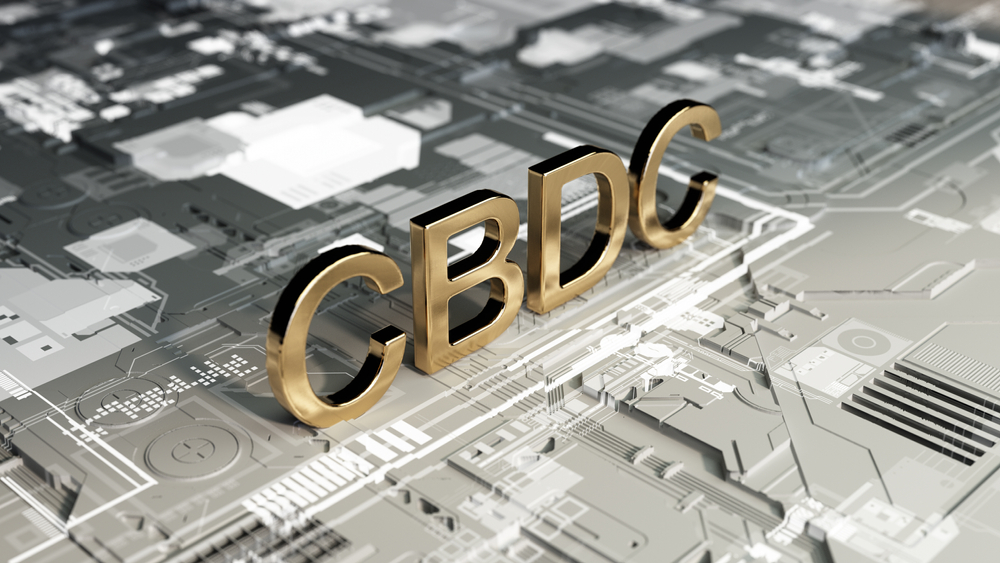 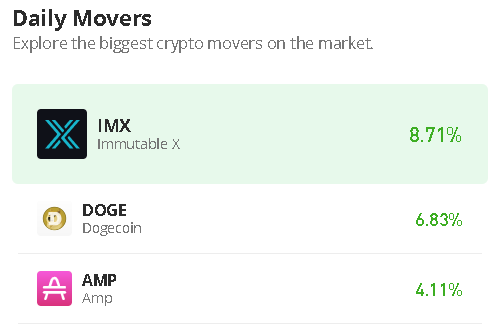 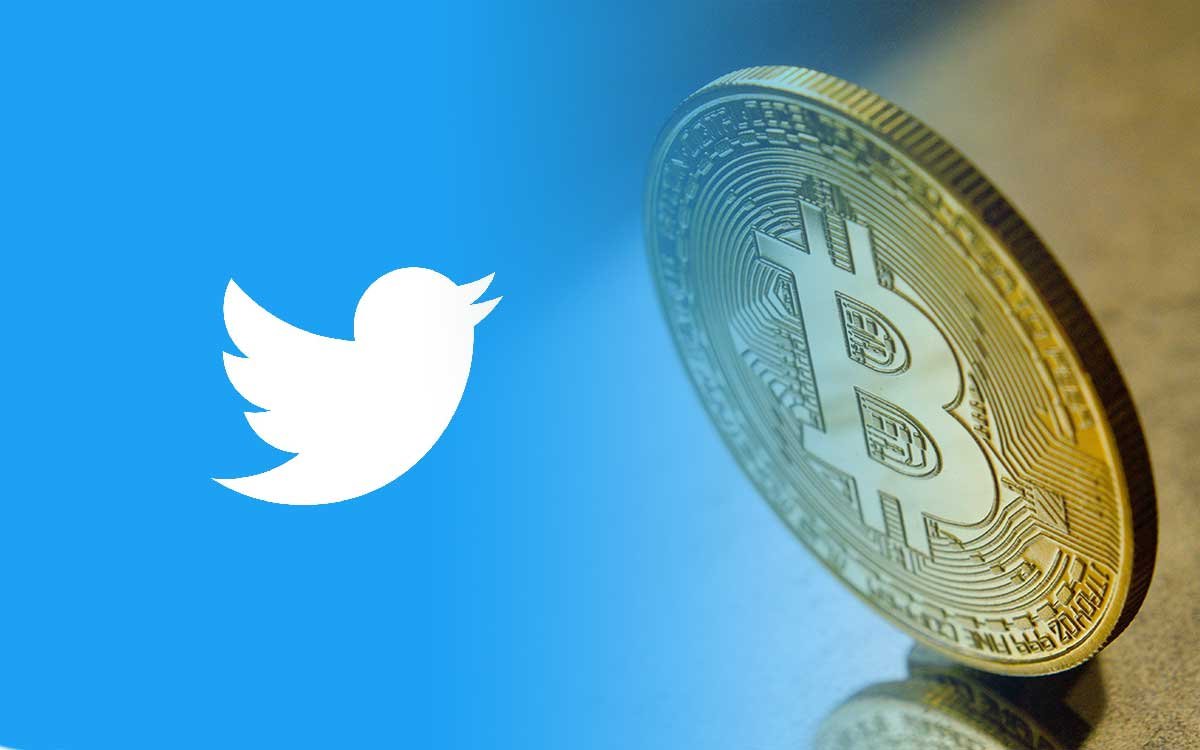