Nike Just Did It With A Record $185 Million In NFT Sales – Swoosh! 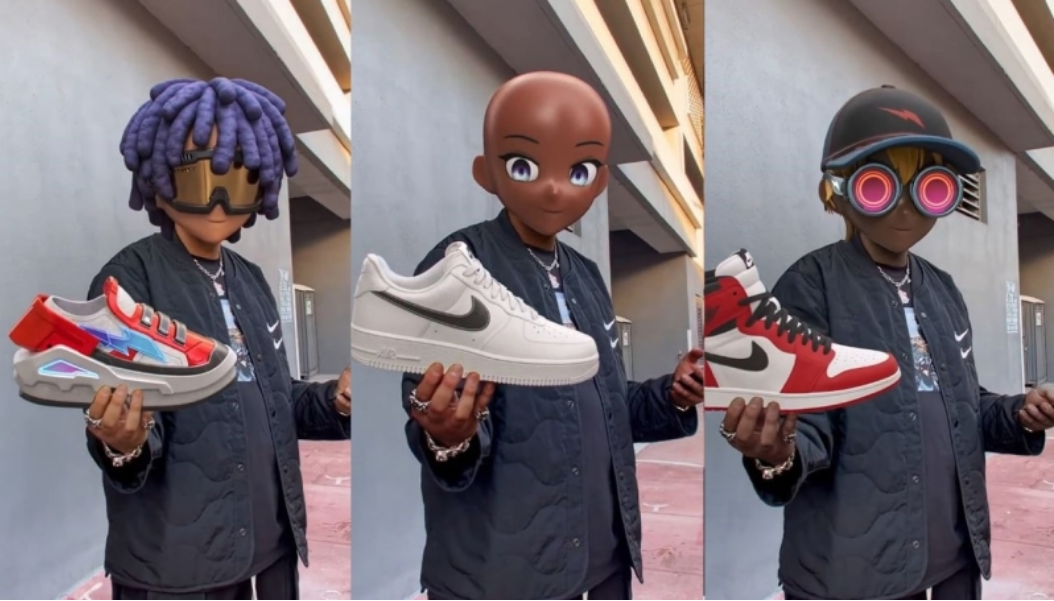 As Nike would say – just do it – and it did. The athletic brand takes it a notch higher with millions of bucks in NFT sales.

Despite non-fungible tokens’ second-quarter trading volume falling 40% as interest in NFTs begins to fade, Nike has set a record by becoming the world’s highest-earning brand through digital commodity sales.

According to statistics from Dunn Analytics, Nike dominated the list of highest-earning brands from NFTs, with sales of $185 million.

Dolce & Gabbana, Tiffany, Gucci, and Adidas make out the top five brands in total NFT sales on the Ethereum blockchain, based on the performance analysis of large-brand NFT initiatives.

With a brand value of around $14.4 billion, Adidas is the largest sportswear producer in Europe and the second largest in the world, just behind Nike.

In response to the explosive growth of the NFT market in the preceding year, a number of the industry’s leading brands have rushed to enter this area.

Nike Gets A Kick Out Of Impressive NFT Sales

These brands view NFTs as a major potential to develop a closer connection with their customers. Moreover, the blockchain-based NFTs are a useful tool for these businesses to prevent market replication.

Nike introduced its first collection of virtual sneakers, Cryptokicks, in April of this year. The collection included 20,000 NFTs, one of which was designed by Takashi Murakami. The item was purchased for a staggering $134,000

Non-Fungible.com data indicate that NFT sales have decreased over the past 12 months, with the exception of a single increase on May 1 of this year. Nike’s success comes despite this trend.

Can Nike Pump Up A Lackadaisical NFT Market?

Interestingly, despite Nike’s strong NFT sales figures, the sporting brand’s NFT pricing have declined since February and April of this year, when they reached a peak. As of the 22nd of August, the market index is $23,987.

The brand whose name was derived from the Greek goddess of triumph is known for its instantly identifiable “Swoosh” emblem and “Just Do It” tagline.

Nike, Inc. owns a variety of brands, including Nike, Converse, and Jordan, and is headquartered in Beaverton, Oregon, USA.

Nike is the most valuable apparel brand, with a $30 billion brand equity. According to Statista.com, the company has a very solid financial history, collecting more than $46 billion in revenue during its most recent fiscal year.

Meanwhile, even if 2021 was a successful year for NFTs, crypto users do not appear to be as enthusiastic in this new trend as they were a year ago.