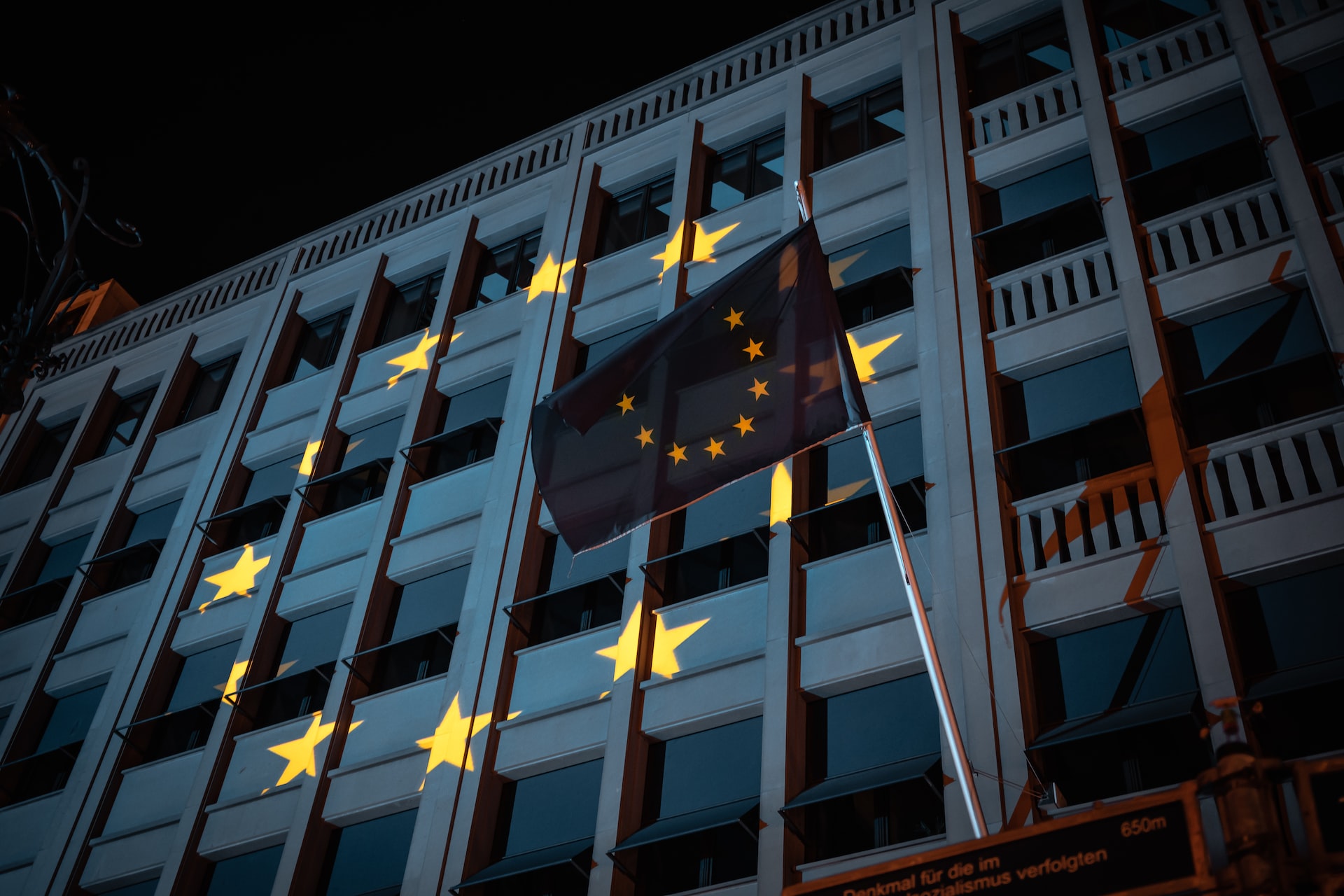 On August 2, during a panel at Korea Blockchain Week, European Union (EU) Advisor Peter Kerstens offered new insights into the EU’s attempts to create broad regulatory measures in the crypto and NFT spaces. According to Kerstens, under the Markets in Crypto-Assets (MiCA) law, NFT collections will receive the same treatment as cryptocurrencies, CoinDesk reports.

With this new classification, EU citizens hoping to put an NFT collection up for sale will fall under the umbrella of crypto-asset service providers (CASPs), and will need to receive express authorization from the EU before offering up their services (or wares) to the public. Via these measures, the EU hopes to “protect investors and preserve financial stability, while allowing innovation and fostering the attractiveness of the crypto-asset sector,” according to a press release. This process is expected to take anywhere from one to three months, with larger CASPs subject to reports on their activities regularly submitted to the European Securities and Markets Authority (ESMA) by their local governments.

Through this aggressive stance on NFTs, the EU also hopes to curtail instances upon which crypto assets are used for money laundering and other illicit purposes. As part of this new classification, the EU will require anyone launching an NFT collection within its jurisdiction to submit a white paper on the NFT’s protocol. Kerstens also made it clear that over-the-top promises on the future value of any given NFT project are explicitly forbidden, according to CoinDesk’s report. Through these measures, the EU hopes to lay the foundation for holding would-be rug pullers legally accountable for their actions.

On the other side of the pond, the U.S.’ efforts in regulating the crypto and NFT spaces have largely centered on bad faith actors using emerging blockchain technologies as means to commit white-collar crime at scale. With former Coinbase and OpenSea employees recently charged with insider trading, much of these first steps in regulating Web3 in the U.S. have come down to the development of specialized cybercrime divisions in institutions such as the IRS and FBI.

With both parties slowly making headway in regulating the historically-lawless world of NFTs and crypto, it remains to be seen which strategy will pan out more effectively in the long term.

CoinX (CNX) Is Now Available for Trading on LBank Exchange