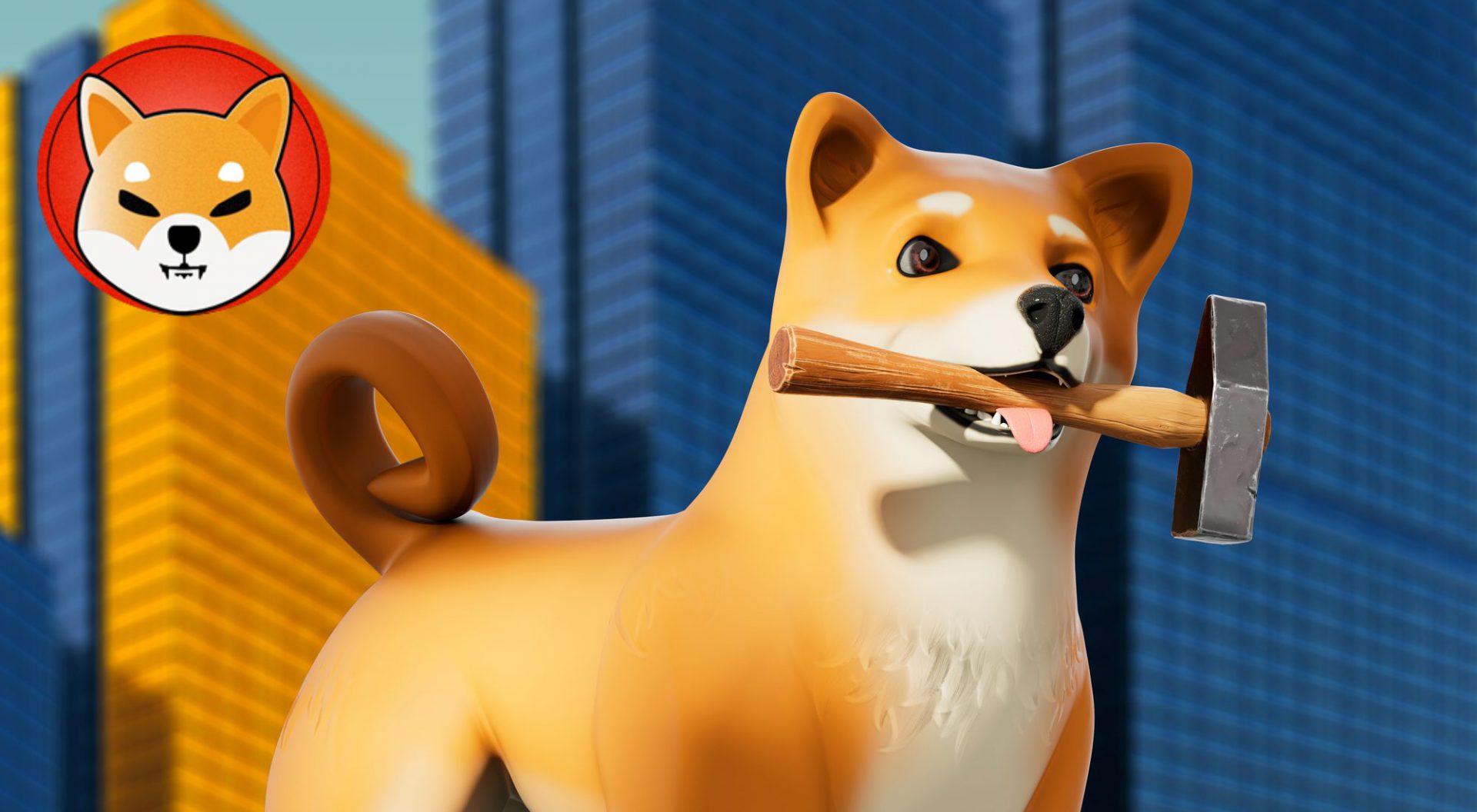 Shiba Inu (SHIB) has one of the highest numbers of launches scheduled for release in the next few months. The popular canine-themed crypto token has a really ambitious phase ahead.

In a recent Tweet, the project teased another detailed look at one of their upcoming areas in the SHIB metaverse. SHIB’s metaverse went online in April of this year, and virtual real estate was sold instantly upon launch. The latest tease is for the Rocket Pond area which will be a part of the virtual space. Within the crypto space, rockets are a symbol of belief that a particular asset will take off, most famously “to the moon.” Going by that principle, the Shiba Inu team decided to put a Rocket Pond area in the SHIB metaverse, as many in the Shib Army believe that the token would go to the moon.

The team also published a blog to highlight the different inspirations for the design of the area. Nonetheless, the team has not given an exact date for when the Rocket Pond will be ready. They recently also teased the WAGMI Temple, which will also be a part of the virtual environment.

The team has hired some of the best people in the industry to build their properties within the metaverse. Individuals experienced with making high-end movies and video games are a part of the team.

Shiba Inu is one of the most viewed cryptos

Shiba Inu is undoubtedly one of the most popular crypto projects out there. However, the extent of SHIB’s popularity is sometimes forgotten. According to CoinMarketCap’s August analysis of the crypto market, SHIB was the third most viewed project in North America, South America, Asia, and Africa. That is almost the whole world.

SHIB’s popularity only seems to be growing with time. The two-year-old project has grown in many aspects. With the metaverse launched, the next big release is most likely the Shiba Eternity video game, which is currently under beta testing. The team will then release its layer-2 protocol, Shibarium. The team is also working on two additional tokens, a stablecoin Shi, and a reward token TREAT.

Elle Décoration Crosses into the Realm of the Metaverse

HONOR Transforms Iconic Cultural Landmark Through the Power of Technology

Where To Stake Your Ripple (XRP)?

Cardano (ADA) vs Ethereum (ETH) PoS: What are the differences