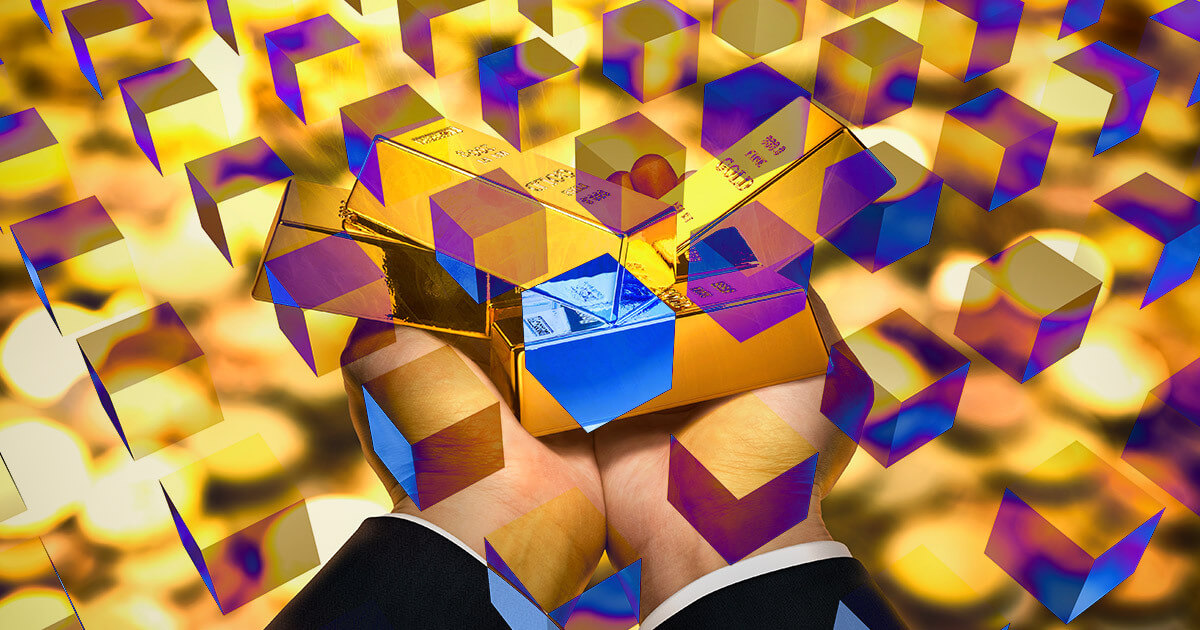 Brazil’s Federal Deputy Joenia Wapichana has proposed a bill to tokenize gold mined in the country via blockchain technology.

According to Wapichana, the country should be able to account for gold mining activities within its territory. The bill introduces new legislation targeting transactions involving precious metals and their transportation.

The bill would also help to combat illegal mining activities within the country.

The lawmaker pointed out that around half of the country’s gold is mined illegally. She added that the illegal mining activities had worsened the environmental impact of mining.

“These operations are accompanied by mercury contamination, violence and deforestation, as has been frequently reported by the national and international press, and by civil society organizations that fight for the protection of the forest and the guarantee of indigenous rights.”

Wapichana stated that she believes using blockchain technology would help the country keep track of the industry.

According to her, “the National Mining Agency (can) implement a single digital system, with secure records, using blockchain technologies, to consolidate all data and processes of mineral operations with the additional electronic records and documentation on transactions and sales.”

Meanwhile, the lawmaker did not specify a preferred blockchain for the tokenization process.

The central African Republic recently revealed that it is considering tokenizing its natural resources. The pro-Bitcoin country intends to tokenize the resources to enable more people to access it.

Xternity Aids Synergy Land on its Move to Polygon