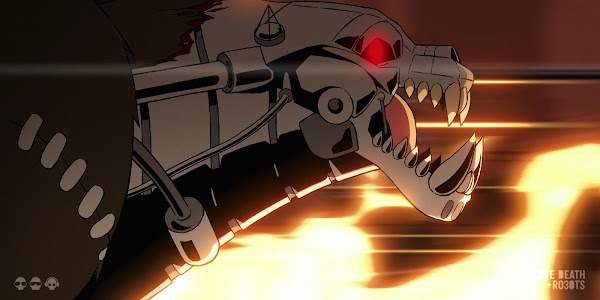 When Duncan Cock-Foster mentioned the need for the NFT space to transition past its current status as a speculative market at nft now’s State of NFTs IRL event, this is exactly what he was talking about.

A quick look at Love, Death + Robots‘ collection page on OpenSea will immediately show you that these NFTs don’t hold much value as financial assets. So why make such a big fuss over this collection in the first place? And why did more than 32,000 people go out of their way to look for the QR codes that granted them access to mint these NFTs?

The answer is simple: the participants of the NFT scavenger hunt really liked the show. Granted, any project helmed by David Fincher is tough not to like (he also directed House of Cards). Still, NFTs — and crypto — have long gained much of their value from community sentiment.

And that’s what makes Netflix’s march into NFTs so noteworthy. Instead of amassing raw funds from the sale of this collection, Netflix gleaned some truly unique engagement data from the Love, Death + Robots NFT bonanza. Through this initiative, Netflix was able to fashion a framework that just might be the future of TV ratings.

With traditional TV ratings, showrunners merely have access to how many viewers any given show’s episode attracted upon airing. That means no data on how much viewers actually liked each episode. Think about it — everybody and their dog tuned in to watch the Game of Thrones finale. And (almost) everyone hated it.

Now, Netflix can use NFTs to gauge audience sentiment on each episode of Love, Death + Robots‘ third season by looking at the sales numbers. And what the data suggests is that although the season opener Three Robots: Exit Strategies might be the season’s most popular episode, the season finale, Jibaro, may be the most loved. As of writing, the Jibaro NFT has fetched the highest price in the collection, selling for 0.005 ETH. The NFT collection’s sale is set to end on September 25. 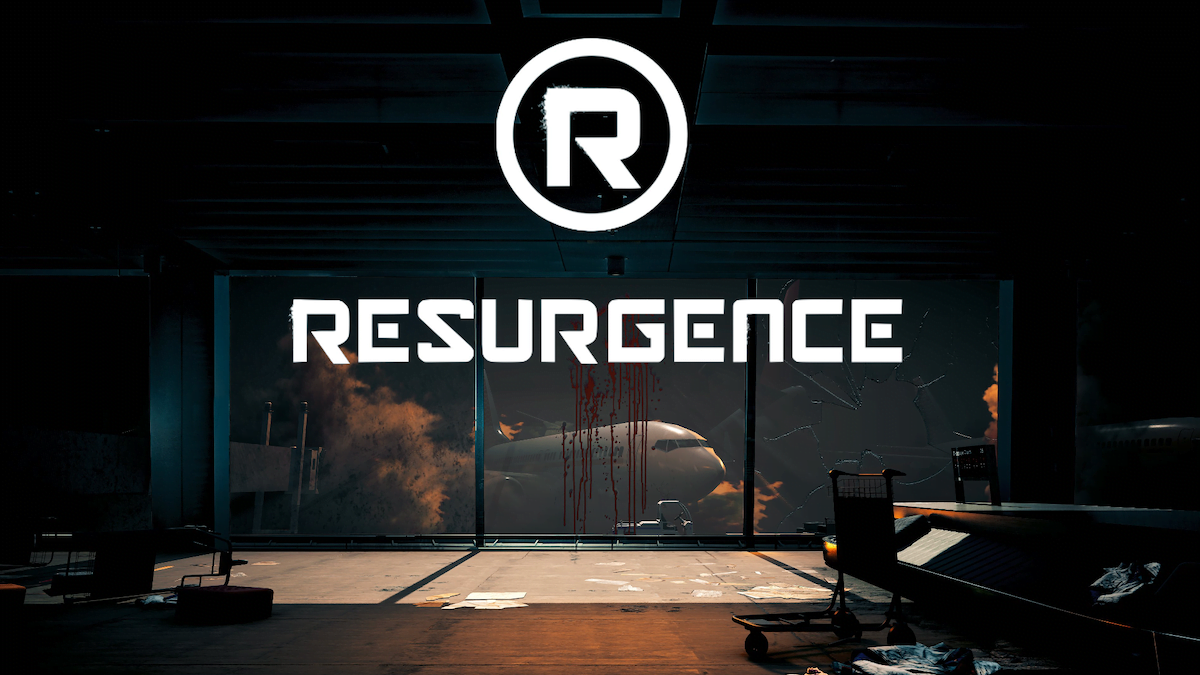 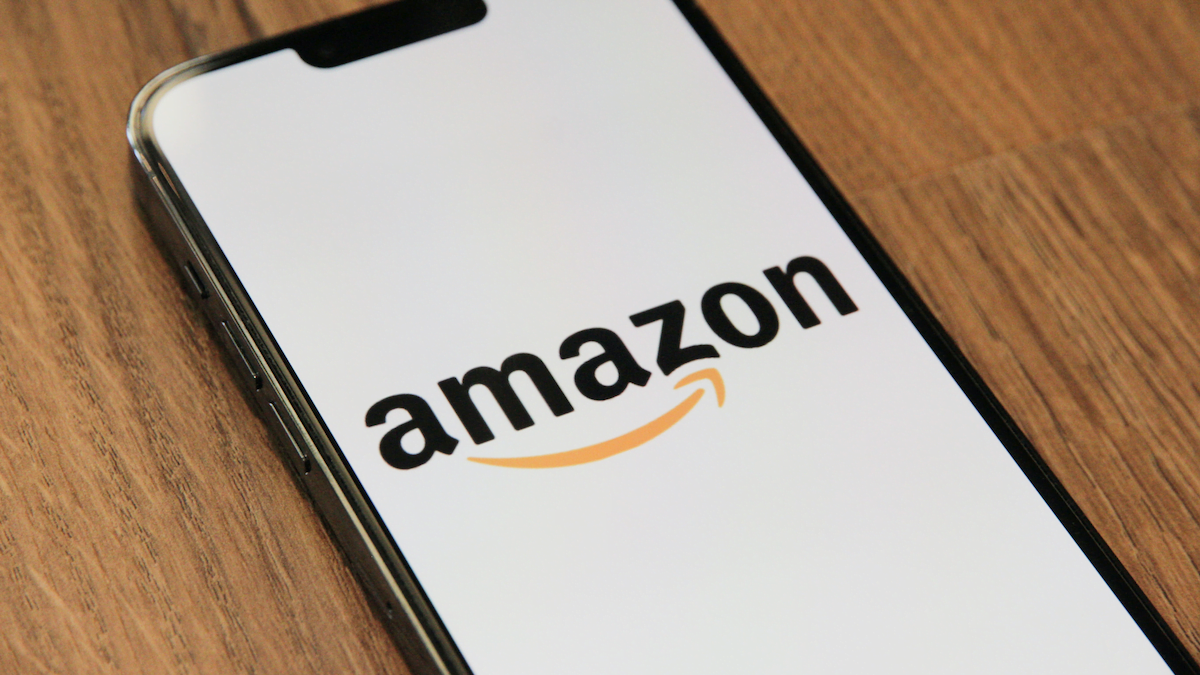