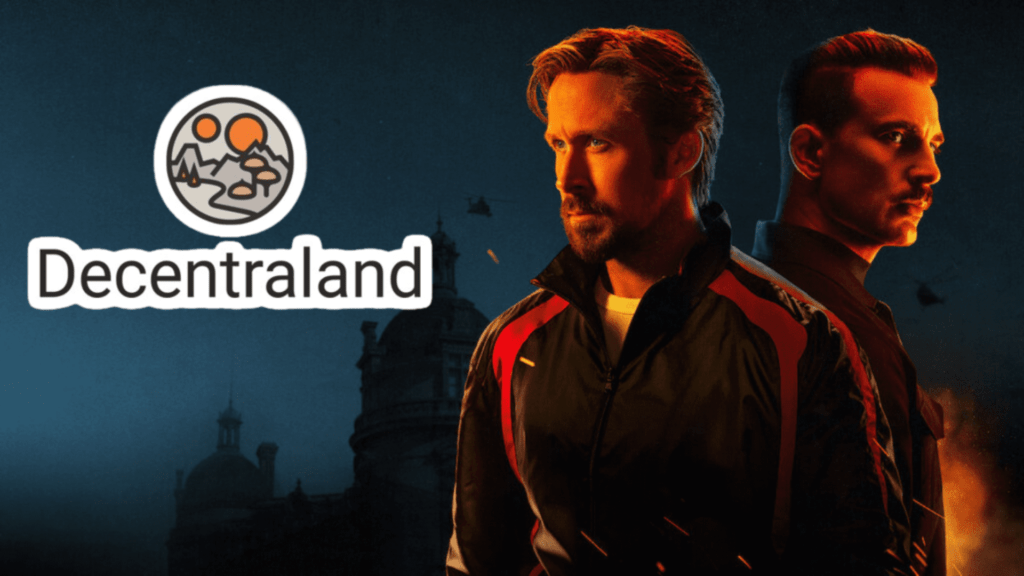 The biggest streaming service in the world just launched a new Metaverse experience for their latest Ryan Gossling vehicle, The Gray Man.

Movie promotion has gone a long way since the days of studio execs giving out free tickets to journalists. In this case, Netflix has taken things ten steps further by creating an entire Metaverse experience in Decentraland to promote one of their biggest projects.

The plot follows Count Gentry, one of the CIA’s top secret agents, who discovers something he shouldn’t. As he uncovers some of the deepest CIA secrets, he triggers a global hunt by assassins sent by his former colleague.

It’s your standard blockbuster fare, coupled with an all-star cast, that’s sure to attract new subscribers and keep the viewers happy. It’s already the 6th most-watched Netflix original film. It may even crack the top 5, since Netflix continues pushing the movie.

The company partnered with Media.Monks a digital-first advertising agency that made more than $150 million in revenue last year. The agency helped Netflix conceptualize and build the Metaverse experience around The Gray Man.

The Electronic Factory developed and designed The Gray Man game inside Decentraland. In the game, a player can navigate a 3D maze while answering trivia questions about the film.

If they correct all the questions, they’re entered into a draw to win a Non-Fungible Token (NFT). It’s a novel way to use Blockchain technology and could very well be a sign of things for the film industry.

What Netflix Plans on Accomplishing

On the surface, Netflix’s main aim is to provide some fun for their viewers and promote their investment. Simple enough.

Of course, there’s more to the story.

For starters, this isn’t the only game the streaming platform has invested in (more on that later). By creating games, Netflix is trying to increase the interaction among its users. The company is targeting a specific demographic: viewers who primarily use the mobile version of their app.

Interactive content is a way to keep them engaged for longer. It also leads to more social sharing, which is great for marketing.

Is Netflix Entering the Gaming Market?

It’s not just The Gray Man. Netflix is slowly starting to build a library of video gaming titles. It has invested in 5 mobile games in the last year. Two games were based on the blockbuster show “Stranger Things.’

Why is Netflix trying to in the gaming market?

Part of the reason is financial. In Q2 2022, the company lost almost a million subscribers. Several competitors have been chipping away at their customer base. They’re looking for new ways to increase revenue and keep their existing subscribers happy.

It won’t hurt them, but will it be enough to save them?

Only time will tell. The company is pinning many hopes on its investment in games, Metaverse, and an ad-supported business model.

For now, we can all enjoy The Gray Man game and see where it takes us. It’s a fun way to kill some time, and you might even win an NFT.

Celsius Says They Have Multiple ‘Offers’

MATIC Holders Suffer Massive Losses, Here’s How Many Wallets Are In The Red