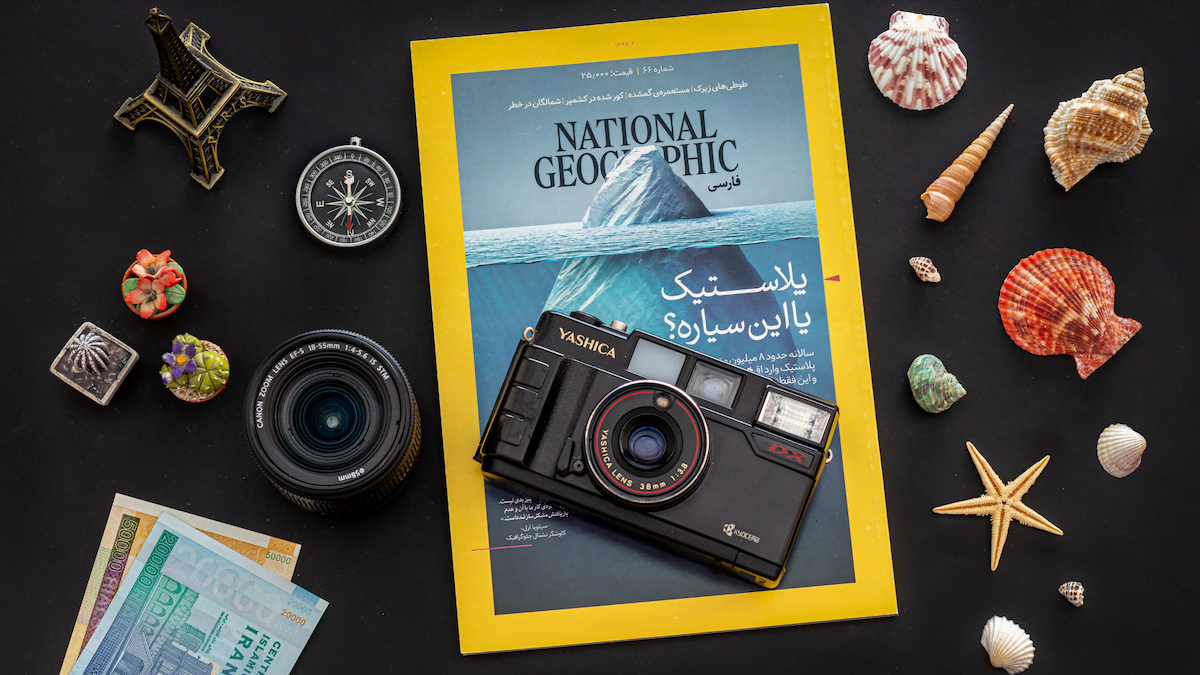 When National Geographic announced its first NFT collection, they did not expect the kind of backlash they received. The nature-centric magazine hoped its audience would embrace NFTs. After all, the magazine has dedicated its efforts to covering animals such as apes, which happen to be quite popular within the NFT space.

Problems began on Monday when the magazine posted an image of a Bored Ape Yacht Club NFT on its social media accounts. The goal was to prepare its large audience for the imminent launch of its Genesis Collection on Polygon. The NFT collection features work from 16 of its top photographers, including Justin Aversano, Catch Simard, Reuben Wu, and John Knof.

However, things didn’t go as anticipated. The mere mention of NFTs on its social media accounts caused an uproar in the comment section. Some dubbed them as scams and other profanities were thrown around. Those with a slight idea of the technology claimed that the NFT bubble had already popped. Plus, many others urged the magazine to delete the posts.

Interestingly, given that National Geographic’s core audience is unfamiliar with blockchain technology and its innovations, the response should come as no surprise. The majority of the audience’s concerns mirror what digital assets have had to endure as they try to revolutionize many aspects of our lives.

One Twitter user by the name of Torpedo would deem the effort a “complete fail” after trying to mint for six hours with little to show for it.

Other users highlighted the lack of interoperability with Snowcrash, which means that Nat Geo NFTs could only be traded on this one platform, leading to further criticism.

Also, perspective plays a huge role. NFTs came to the fore during the last bull market. Celebrities and other prominent individuals would embrace and endorse them, leading to NFTs getting wide coverage. Consequently, many individuals struggled to get to grips with the technology.

That said, Ryan Hawthorne, an artist who has previously released Ethereum NFTs through the renowned Sotheby’s auction house, defended the Nat Geo collection against the backlash it was receiving. “Welcome to the comment section, where you’ll see a lot of people criticizing things they don’t understand,”. 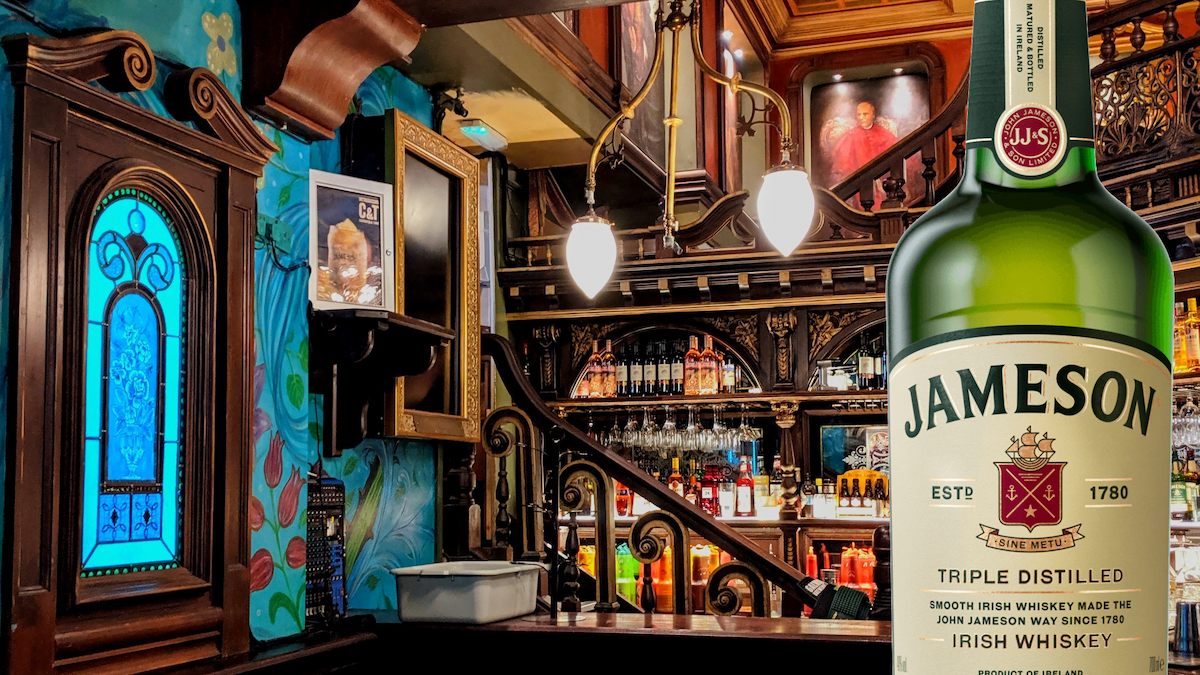 Fancy buying a virtual whiskey in the metaverse? You may soon get the chance as Irish Distillers recently applied for... 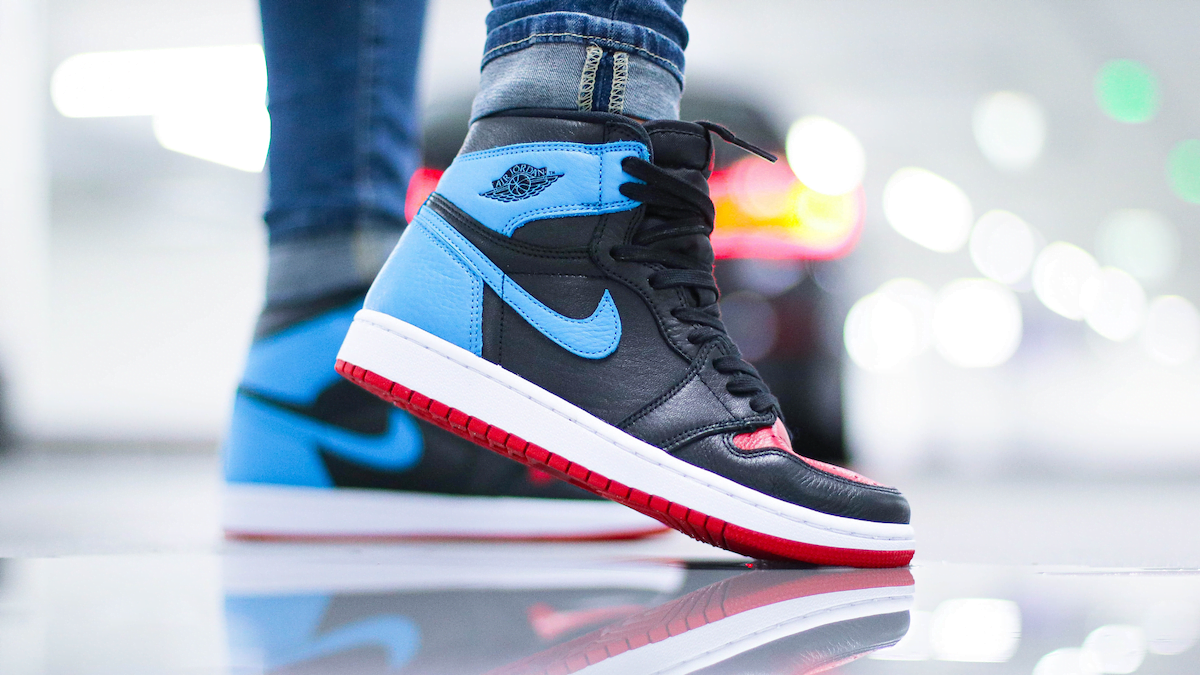 Nike is inviting its community to co-create virtual sneakers in the .SWOOSH Studio.Welcome to the .SWOOSH revolution! Yes, Nike has... 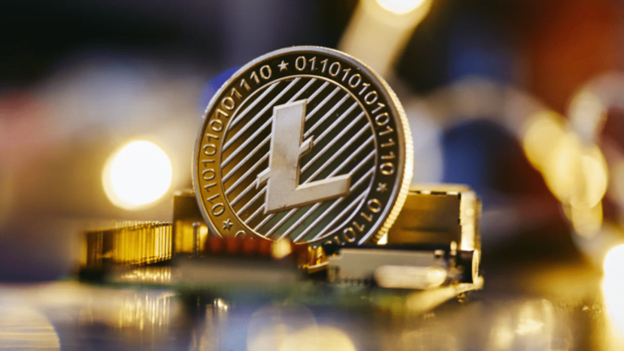 Litecoin Casinos: How They Work and What it Means for Gamblers

Online gambling platforms have seen a significant increase in active users since the introduction of cryptocurrencies. This new technology created...

Is Solana’s BONK the next Shiba Inu?