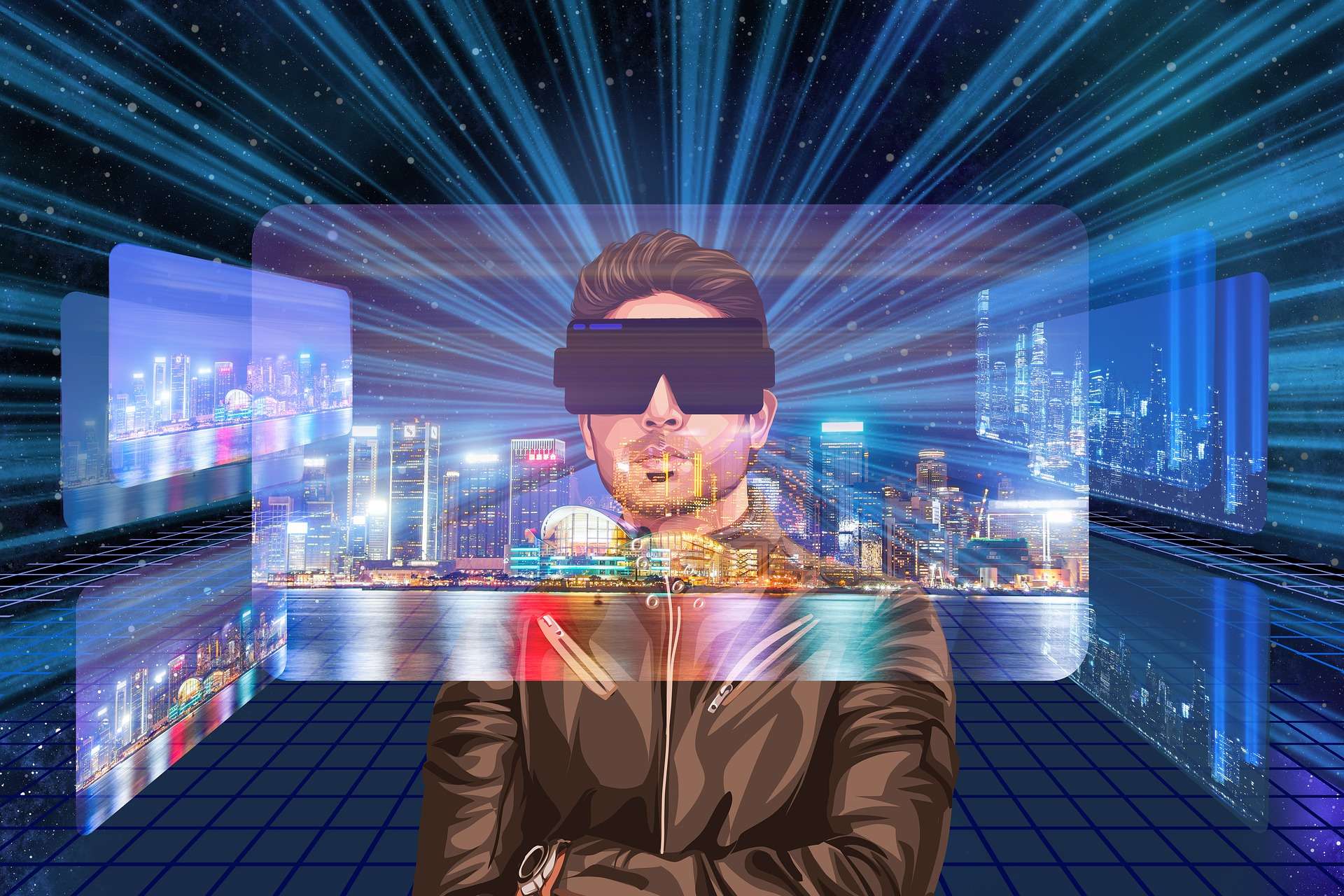 There is a new category in this year’s MTV video music awards (VMA). Six artists are competing in this category known as the best metaverse performance in this year’s awards. The MTV awards show began in 1984 and has gained a substantial global reputation among video music followers.

Kanye West, Madonna, and Nirvana are some famous musicians that have won awards from previous MTV’s VMA. In addition to the standard award categories such as song of the year, video of the year, and artist of the year, MTV is including a Web3-related award in this year’s event. MTV created a new category to reward artists performing music videos in the metaverse.

Six artists are up for nomination in this inaugural award. They are Twenty-one pilots concert experience (Roblox), Ariana Grande’s rift tour (Fornite), Justin Bieber: an interactive virtual experience (wave), BTS (YouTube), Charli XCX (Roblox), and The Virtual by Blackpink (PUBG mobile). Apart from introducing a new award category, MTV also announced that there would be a metaverse experience in this year’s award show.

It is the first time such will ever happen. Last week, paramount game studies launched “the VMA experience” in the Roblox metaverse. According to the august 12 announcement, this VMA experience will only be available till September 3, 2022. Two performances in Roblox metaverse that are up for nomination.

The introduction of music streaming services paved the path for Web3 integrations in the music industry. Hence, it isn’t surprising that there has been a rising interest in digital music consumption. Artists who release their singles as NFTs are now receiving recognition on the global charts. Also, some of them are modernizing their music licensing using blockchain technology.

Last month a Web3 project (Dequency) built on the Algorand blockchain went live. Also, prominent music composer, Sefi Carmel, recently announced that he would his music licensing platform (SphereTrax) before the year ends on the Bitcoin SV blockchain. In 2021, another music producer, Justin Blau (aka 3LAU), launched royal (a music licensing platform) that allows fans to invest in and co-own music projects. One such project was launched in January this year, with the ownership rights to some of rapper Nas’ songs. Two such songs were “Rare” and “Ultra-black.”

Crypto Market Will See A Bloodbath If Ripple Loses To SEC