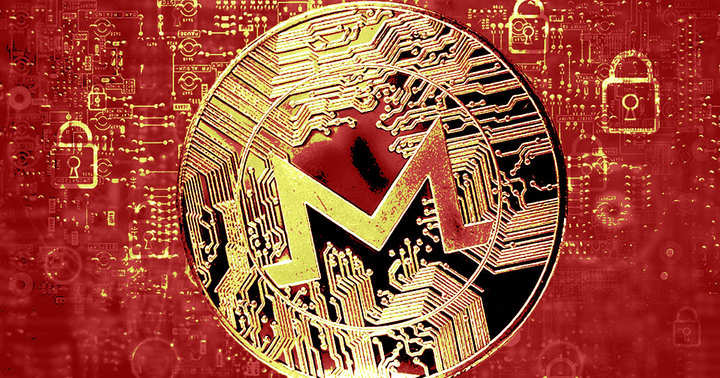 Monero (XMR) completed a hard fork that improved its security and privacy features on August 13.

Congratulations on a successful network upgrade! 🎉 #Monero is now more private and efficient with ringsize 16, Bulletproofs+, and view tags!

Make sure your node/wallet is updated to continue using Monero.

Privacy and fungibility matter, and it’s exciting to keep improving!

The hard fork, which has been in the works for four months, was completed on block 2,688,888. Over 70 developers worked on the upgrade.

According to Monero’s website, the hard fork fixed the internal multi-signature mechanism on the protocol. It also increased the number of co-signers approving ring signatures from 11 to 16.

A ring signature makes the protocol a popular choice among privacy advocates as it hides the origin of transactions on the network.

Additionally, the network upgraded its bulletproof security algorithm to bulletproof+. The improvement will further reinforce privacy in the protocol.

The United States sanctioned Tornado Cash over its use by criminals, and its developer was arrested in the Netherlands.

But this does not appear to faze the Monero community, who have remained focused on enhancing the protocol’s privacy and security features.

The blockchain network has recorded 15 updates since its launch to make it more secure and private.

Justin Berman, a software developer working on the protocol, said he would not go “anonymous to do something completely normal.”

I work on @monero to help make money that’s easy to use without revealing your net worth + salary + entire spending history to the world when you use it.

I’m not going anonymous to do something completely normal.

Meanwhile, there is a $625,000 bounty by the United States Internal Revenue Service (IRS) for whoever can crack the Monero code.

While the protocol has enjoyed much acclaim from privacy enthusiasts and human rights activists, malicious players have also taken advantage of its features for their benefit.

According to Monero outreach, the protocol primarily benefits people under oppressive regimes or countries with weak economies.

Experts like Johnie Cosmos have also identified that the token could be the best candidate for an electronic peer-to-peer electronic cash system because of its privacy features.

However, its XMR token is also one of the most popular cryptocurrencies among cryptojackers who hijack the computing resources of unsuspecting users to mine crypto.

It is also popular among ransomware groups that demand crypto ransom payments.

Twitter is working with Stripe Payments to provide a “Coins” feature