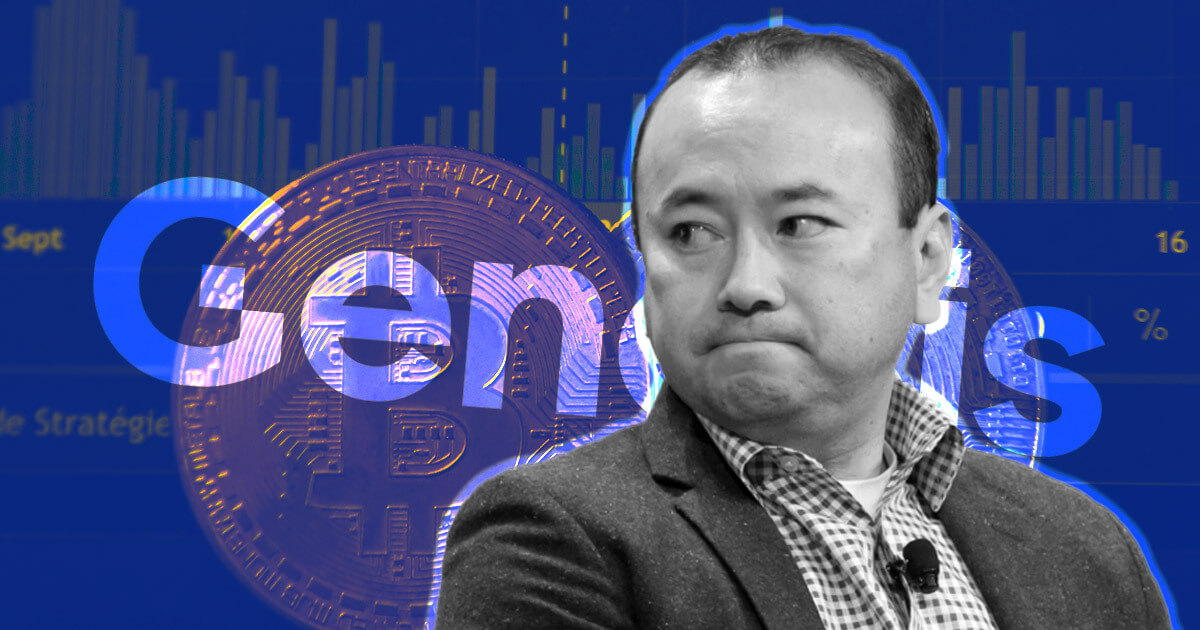 One week after reporting a 9% decline in loan agreements through its lending desk, Genesis has reportedly laid off 20% of its workforce, and CEO Michael Moro is stepping down.

Genesis Trading announced today that its leadership team will be reshuffled with immediate effect. To that effect, Chief Operating Officer Derar Islim will take over from Michael Moro as the interim CEO. Moro on his end will continue advising the company through the transition process.

“The changes and investment we are making today affirm our commitment to operational excellence as we continue to expand our services to meet the needs of our clients today and into the future.”

Michael More who led the Crypto brokerage arm of Digital Currency Group (DCG) for about seven years, may have fallen out of favor with the company following losses incurred from the Three Arrows Capital (3AC) exposure.

Genesis trading was badly hit by the contagion that arose following 3AC’s collapse. 3AC owed the trading firm about $2.36 billion, which it failed to repay even after its margin call was due.

To cut the losses, Moro noted the trading firm had to liquidate 3AC’s collateral, though it failed to cover the loan amount. As a result, the parent company DCG had to assume certain liabilities to ensure the continued operation of the firm.

The financial burden that the 3AC incurred on DCG and recent weak financial reports could be pointers to why the company has decided to try a new breed of executives.

It has been an honor to lead Genesis for nearly a decade and I look forward to supporting the company’s next phase of growth.

Genesis also confirmed to Bloomberg News that 20% of its 260-person workforce will be exiting the company as it seeks to cut down costs given declining market conditions.

‘Dogechain’ not Dogecoin, is the latest talk of the crypto town