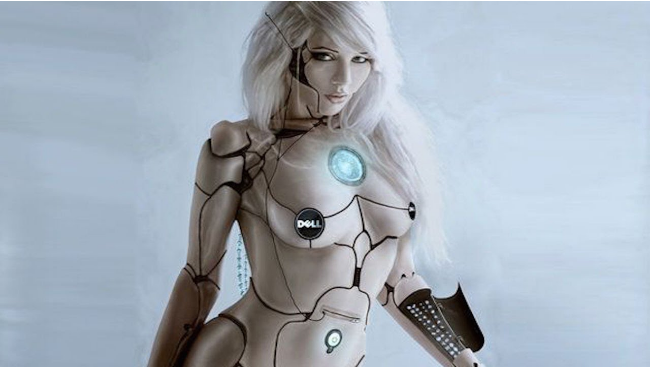 This CEO just got a job to oversee operations at this popular Chinese gaming and metaverse company.

She is a robot by the way. Seriously.

NetDragon Websoft introduced “Ms. Tang Yu” – the world’s first chief executive officer and she is a humanoid which means electrical impulses and digital codes flow in her veins, instead of blood.

The robot has been appointed as the CEO of the company’s principal subsidiary, Fujian NetDragon Websoft Co., Ltd.

Ms. Tang Yu will have her hands full in the capacity of CEO. For starters, she will be at the forefront of the company’s “organizational and efficiency department.”

Dr. Dejian Liu, chairman of NetDragon, disclosed in a recent interview that the company is optimistic and excited about AI’s future in corporate management – especially about their new “boss.”

The Metaverse Just Got Weirder

The use of AI in this industry is very new and could lead to unprecedented levels of production and effectiveness, the company said.

This employment is expected to enhance the quality of work and optimize the company’s workflow. It is also part of NetDragon’s initiative to merge metaverse into its workplace.

Dr. Liu further stated that the humanoid would serve as a real-time data hub for the organization and a decision-making analytical tool. Additionally, the corporation stated that this AI will play an important role in risk management.

NetDragon also intends to enhance the system. The eventual transition to a “metaverse-based working community” may become a very real possibility as algorithm improvements are implemented in the next few years.

Considering the prevalence of Skynet and Terminator (the movie series) jokes on the internet when news of the robot being appointed as CEO broke out, one may ask what impact this may have on companies worldwide.

By 2025, the worldwide metaverse market is expected to be worth $280 billion. With investors such as Microsoft and Epic Games, that’s a lot of money. Local Chinese enterprises are likewise interested in entering the metaverse.

Earlier this year, companies such as Alibaba, Bytedance and Tencent stated their intention to pour in huge amount of money on the metaverse.

Although the metaverse is a worldwide concept that combines the actual and digital worlds, China’s metaverse may differ significantly from its Western counterpart. Chinese crypto asset regulation is extremely stringent.

They have declared cryptocurrency transactions illegal in the eyes of the Chinese government and continue to come down aggressively on them. 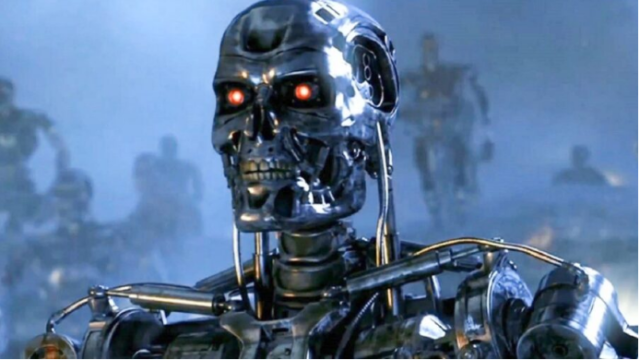 With the metaverse being a relatively new notion in the corporate world, the Chinese metaverse may be something that Beijing can exploit to strengthen its grip on the country.

What about artificial intelligence as high-ranking corporate executives? One can ponder whether this would result in human prosperity — or existential nightmare.

Watching the Terminator films as a youngster, we can all see what may go terribly wrong with artificial intelligence and robotics.

Ark Invest says the crypto bear trend is cooling down