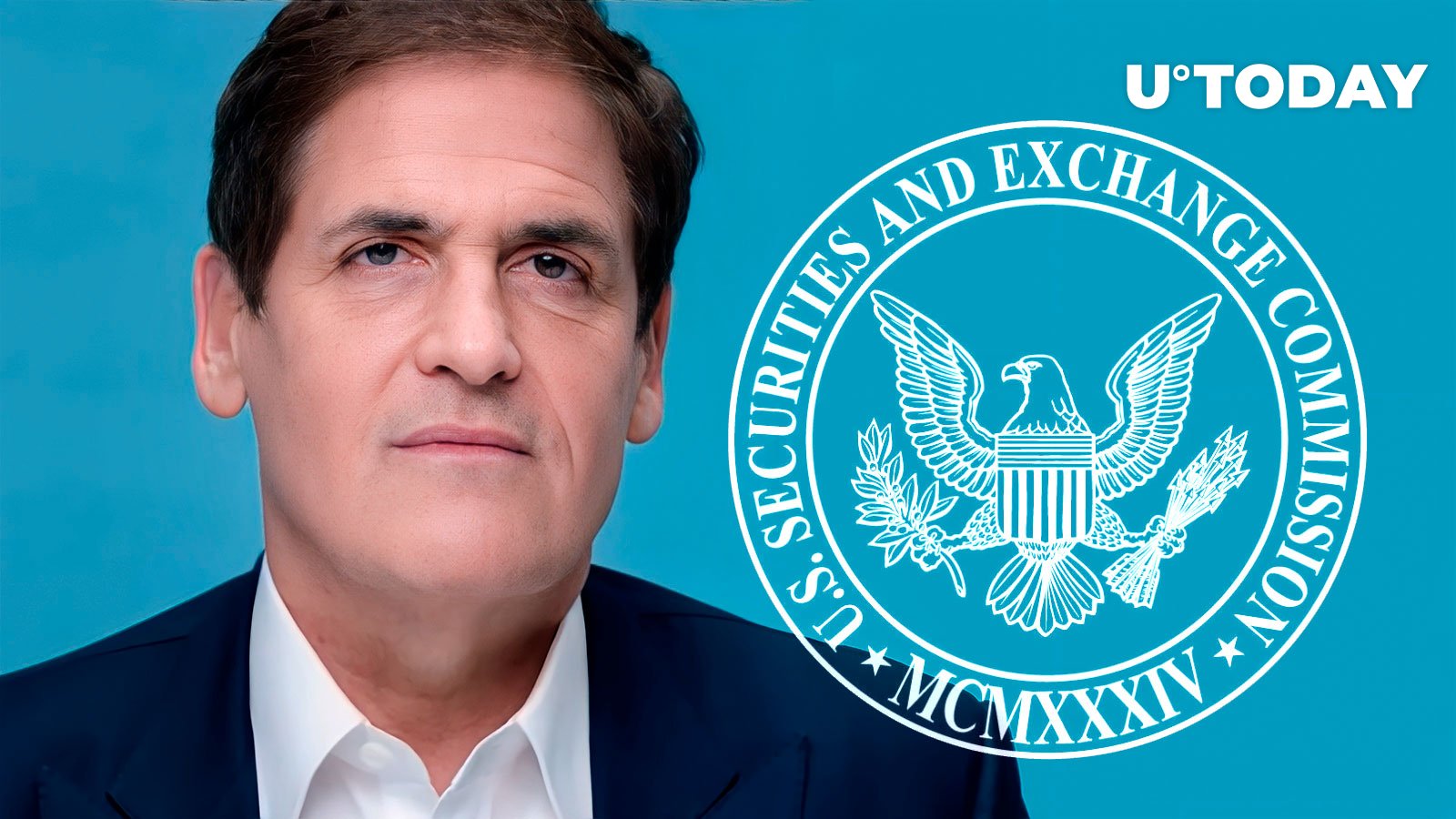 Cuban has urged the agency to publish “bright line regulations” that would then be opened up for discussion.

The comment by the Dallas Mavericks owner came in response to a Wall Street Journal op-ed that was recently penned by SEC Chair Gary Gensler.

The SEC’s “regulation by enforcement” approach came under fire after the agency sued blockchain company Ripple.

Gensler says that securities laws should be applied to cryptocurrency assets despite the novelty of the technology. He drew a comparison between cryptocurrencies and cars, which continue to use basic safety features despite advances in the automotive industry.

Cryptocurrencies should not be given preferential treatment just because they use different technology, according to Gensler.

Recent tumultuous events in the crypto industry show that crypto companies have to come into compliance with existing securities laws, according to Gensler.

The SEC boss has stressed that those cryptocurrency lending platforms that offer securities fall under the purview of the U.S. Securities and Exchange Commission.

Gensler has urged crypto lending companies to “come and talk” in order to remain compliant.

“You using Calendly these days?” Cuban quipped in response to Gensler’s request. The billionaire claims that it is not clear how crypto companies are supposed to communicate with the SEC.

As reported by U.Today, Gensler has repeatedly mentioned that the majority of cryptocurrencies are unregistered securities. However, he recently clarified that Bitcoin is a commodity.

Token Gating Benefits and Use Cases 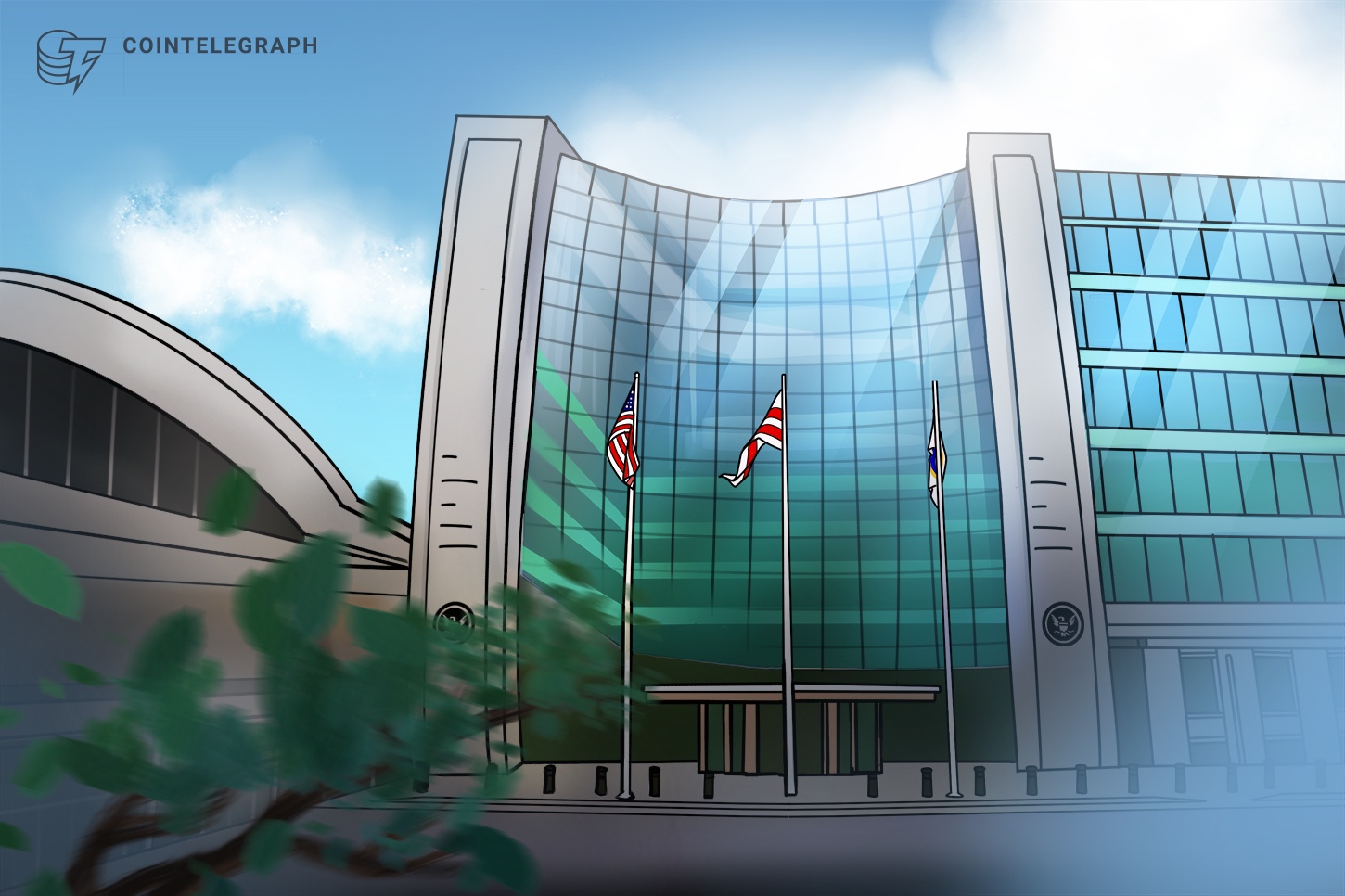 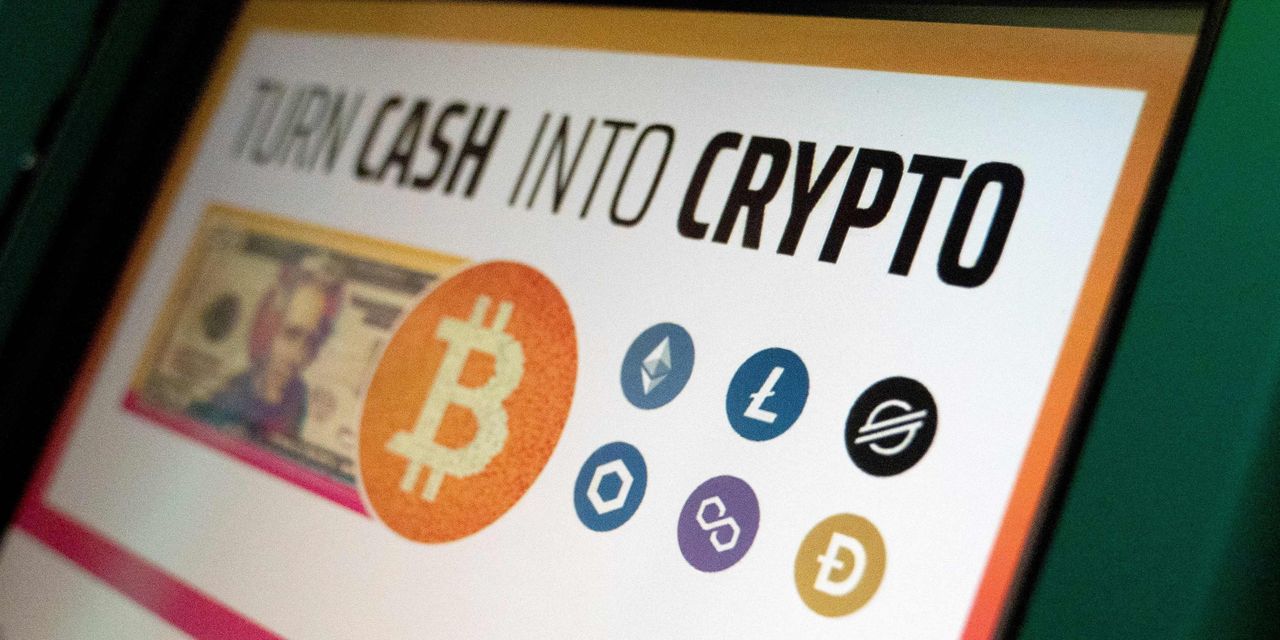 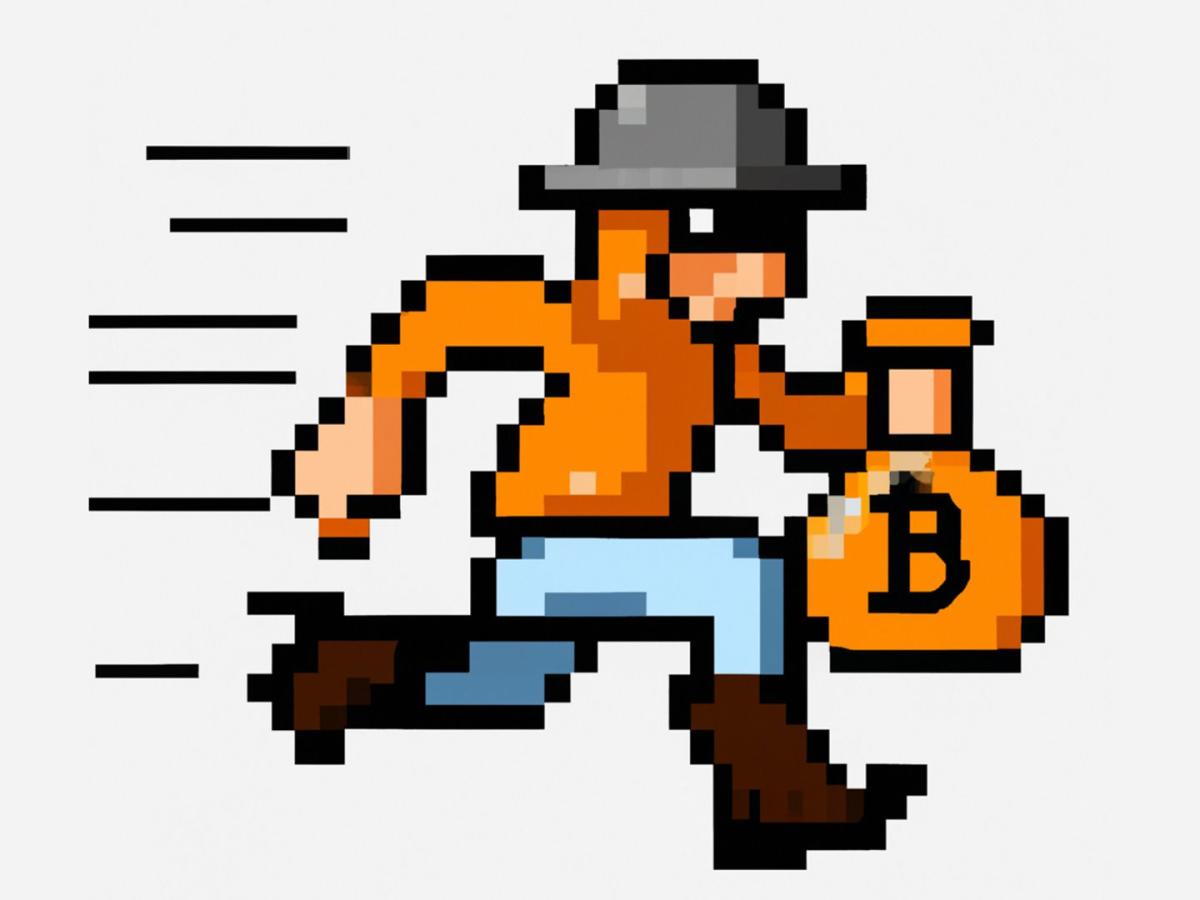 How laws for digital assets changed in 2022