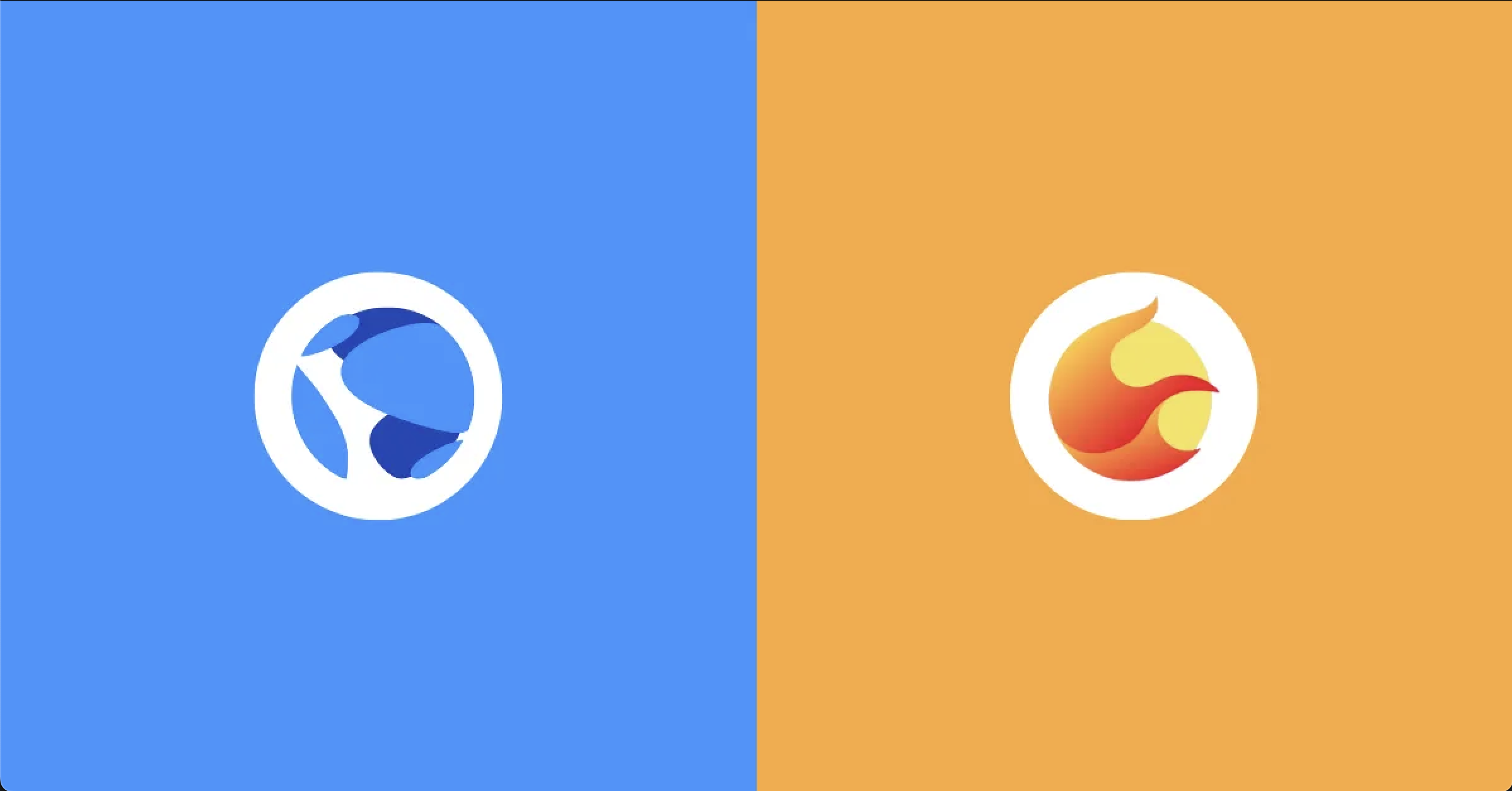 After a historic plummet from the top, Terra is making gains while the rest of the market is in the reds. The crypto project’s old chain, Luna Classic (LUNC), has spiked by 10.7% in the last 24 hours. Not only that, the token has been up by 3.9% in the previous seven days.

On the other hand, Terra’s new blockchain with native coin LUNA has spiked by 4.4% in the last 24 hours.

So what’s pushing the Terra tokens?

Terra’s spike is likely due to the v22 upgrade for LUNC validators, which is currently being voted upon. The upgrade would bring staking back to the network, and many anticipate that the vote will go through. The move requires 66% of validators to vote in favor of the move. As per online speculation, the vote has already secured 69% of the people. However, there is no official confirmation about the same.

The vote favoring the v22 upgrade would give a much-needed bump to the fallen project. The staking feature going live again should ideally see some positive movements for Terra Luna Classic. If the vote goes through in favor of the upgrade, staking will resume on the Terra Luna Classic network on the 26th of August.

Furthermore, LUNC burns are moving full steam ahead. According to LunaBurnTracker, burns increased by 34%.

The collapse of Terra was unlike anything seen before in the crypto industry, and many even compared it to the fall of the Lehman Brothers in the 2008 financial crisis. Terra co-founder Do Kwon recently gave his first interview after the crash, expressing his disappointment in his misjudgment.

Millennials Only Want To Be Home Owners – Bitcoin Magazine

Millennials Only Want To Be Home Owners - Bitcoin Magazine