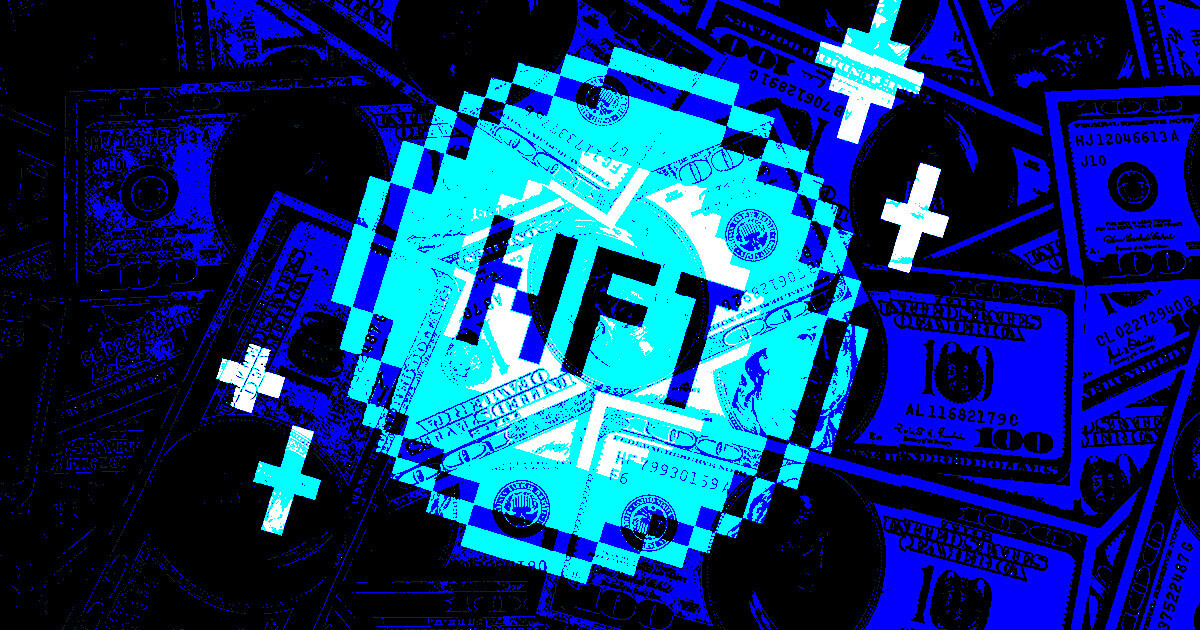 The floor price of Limit Break free mint NFT DigiDaigaku rose to 15.67 ETH after news emerged that its parent company raised $200 million in two funding rounds, according to nftgo data.

According to the data, the 24-hour trading volume of the collection spiked by over 400% to reach around $4 million. Apart from that, its market cap also increased by 130% to reach $48 million.

The company announced this on August 29, revealing that Josh Buckley, Paradigm, and Standard Crypto led the funding rounds.

Other round investors include Coinbase, FTX, Anthos Capital, and Positive Sum.

The gaming startup was founded by Gabe Lydon and Halbert Nakagawa, who were both previously at Machine Zone.

According to available information, the game employs a “free-to-own” model as it plans to give away its NFTs for free.

Limit Break would generate income via other gaming features, and through its plan to sell some NFTs once its fans start selling theirs on OpenSea.

According to Lyndon, the move to make the game free to play is to eliminate scam-like actions such as companies pre-selling NFTs and not delivering on the game.

While most crypto games generate revenue by selling NFTs and other access to the game first, Lyndon believes that giving the NFTs for free will generate more interest and build a strong community for the game.

Free-to-play is already a popular model in the mainstream gaming sector, where it generated billions in annual revenue. But it represents a novel approach in the crypto space.

ETHDenver Primer: What You Can Expect From Ethereum’s Largest Annual Conference