John McAfee’s ex-girlfriend has made a claim that the former anti-virus tycoon is alive and well, living in Texas. That’s according to her statement made in the new Netflix documentary called “Running with the Devil: The Wild World of John McAfee.” Director Charlie Russell said Samantha Herrera probably doesn’t know if her statement is valid and McAfee’s widow Janice said she wishes it were true, but if McAfee were alive he would not hide in Texas.

On Wednesday evening, August 24, Netflix will be airing a new documentary about John McAfee called “Running with the Devil: The Wild World of John McAfee,” and one of McAfee’s ex-girlfriends makes a pretty bold claim, according to people who have already watched the documentary. On Monday, the New York Post explained that McAfee’s Belizean ex-girlfriend Samantha Herrera said McAfee called her after his reported suicide.

“I don’t know if I should say, but two weeks ago, after his death, I got a call from Texas: ‘It’s me, John. I paid off people to pretend that I am dead, but I am not dead,’” Herrera is quoted saying in the new Netflix documentary. She also added that McAfee said: “There are only three persons in this world that know I’m still alive.” However, the New York Post’s Alex Mitchell attempted to contact Herrera and got no response. Additionally, the film’s director Charlie Russell spoke about Herrera’s claim during an interview with Esquire.

Esquire’s interview is titled “What if He’s Still out There?” and the reporter Laura Martin asks the Bafta-winning filmmaker Charlie Russell about Herrera’s claim. “I don’t know what I think and I don’t think she does,” Russell said. “She says it, then she looks at the camera, and I can’t work out whether she thinks it’s real or not. She’s someone who was very angry at John. He promised them a life together and I think they were genuinely in love, despite the huge age difference.”

I think he offered her a real different future, then he literally ditched her at the border and I think that’s very painful for her and it’s taken her years to get over that.

McAfee’s Widow Says Speculation Is Likely Not True, and if It Was ‘He Would Not Be Hiding Out in Texas’

Despite the speculation, McAfee’s widow Janice McAfee does not believe her husband is alive and if he was he would not hide out in Texas. “Oh how I wish this were true,” Janice tweeted while sharing the New York Post story. “If John were alive I’m pretty sure he would not be hiding out in Texas.” Janice further stressed that she highly doubts John would have chosen to hide out in the U.S. at all. Janice McAfee stated on Tuesday:

Texas is awesome, for sure, but John was being held in a Spanish prison because of trumped charges against him from the IRS so I doubt he would choose to hide out in America. That would be silly.

Herrera’s claim follows the reports that noted McAfee was still in a Spanish morgue well over a year after his alleged suicide. Janice McAfee and her legal team have been fighting to get an independent, third-party autopsy for McAfee. Issues from the Spanish High Court blocking a third-party autopsy have led to McAfee’s body being left in the morgue for so long.

Jamie Redman is the News Lead at Bitcoin.com News and a financial tech journalist living in Florida. Redman has been an active member of the cryptocurrency community since 2011. He has a passion for Bitcoin, open-source code, and decentralized applications. Since September 2015, Redman has written more than 5,700 articles for Bitcoin.com News about the disruptive protocols emerging today. 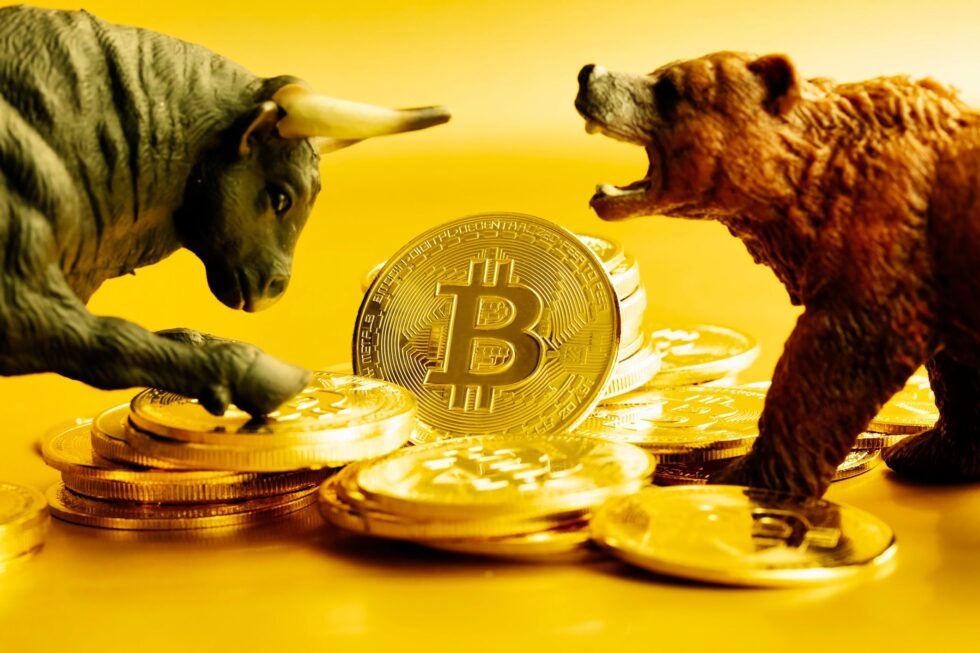 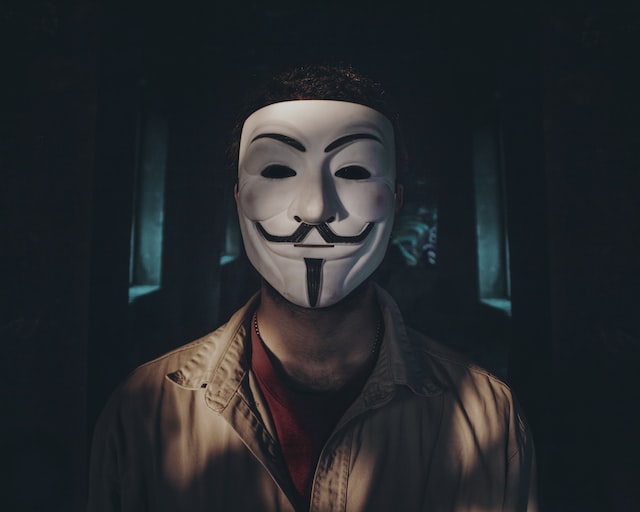