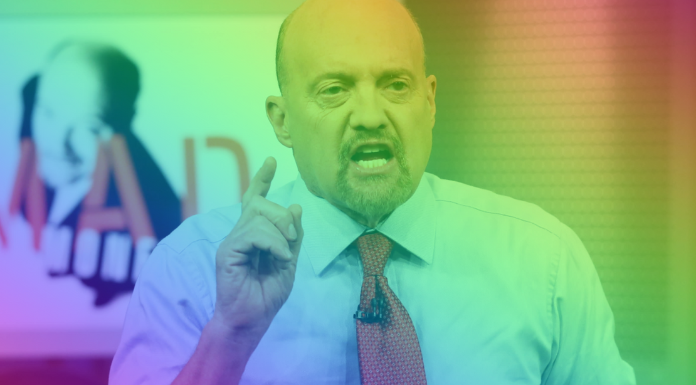 Jim Cramer continues to give back to the investment community, this time in a way he likely never intended.

Earlier this year we covered the foolproof strategy Techdev developed around Bitcoin hater Peter Schiff’s tweets. As Techdev pointed out, the 140 characters or more missives from the gold bug proved to be very telling of local Bitcoin bottoms and anyone who eschewed Schiff’s advice likely made bank.

“Officially doubled the inverse @jimcramer account, for those who are not aware i started the account with 50k honestly mind blowing how wrong one man can be,” Algod said.

The trade-in question was an Ethereum short, for which Algod posted his winnings. After a follower suggested he start a fund based on Jim Cramer. “I’m in the process of raising a fund, might add a Cramer strategy,” he said, likely in jest, but also maybe not.

Algod, who became famous around CT circles thanks to an exchange with Do Kwon, also added that, “Some people work a 9-5 job, i simply just countertrade Cramer it’s not much but honest work.”

Trending
How To Use Binance: The Biggest Crypto Exchange In The World

Looking Back At Cramer’s Best Predictions

Cramer is known for being wildly incorrect on many predictions, so much so, that it’s kind of SUS.

Most famously, Cramer told people to not panic over Bear Stears and to HODL their shares of the investment bank. “Don’t move your money from Bear. That’s just being silly,” Cramer said during an episode of his CNBC show Mad Money. Bear Stearns went bankrupt shortly after and the shares flatlined.

More recently, Jim Cramer predicted Ethereum would crush it in in April before collapsing into the 1k USD range.

In about as much of a smoking gun as you could ever find, Cramer gloated over using illegal tactics while working for a hedge fund like talking to reporters and feeding them misinformation on companies. “These are all the things that you must do on a day like today and if you’re not doing it, maybe you shouldn’t be in the game,” Cramer said.

Thankfully now people like Algod are making it easier for investors to make money off Jim Cramer’s advice, even if it isn’t in the manner he intended to deliver it.

Recommended: Jim Cramer Sold The Rest Of His Bitcoin

The Rise, Fall, and Redemption of an NFT Collection

The Federal Home Loan Banks System is lending to cryptocurrency