Jerome Powell’s speech affects cryptocurrency, although not as much 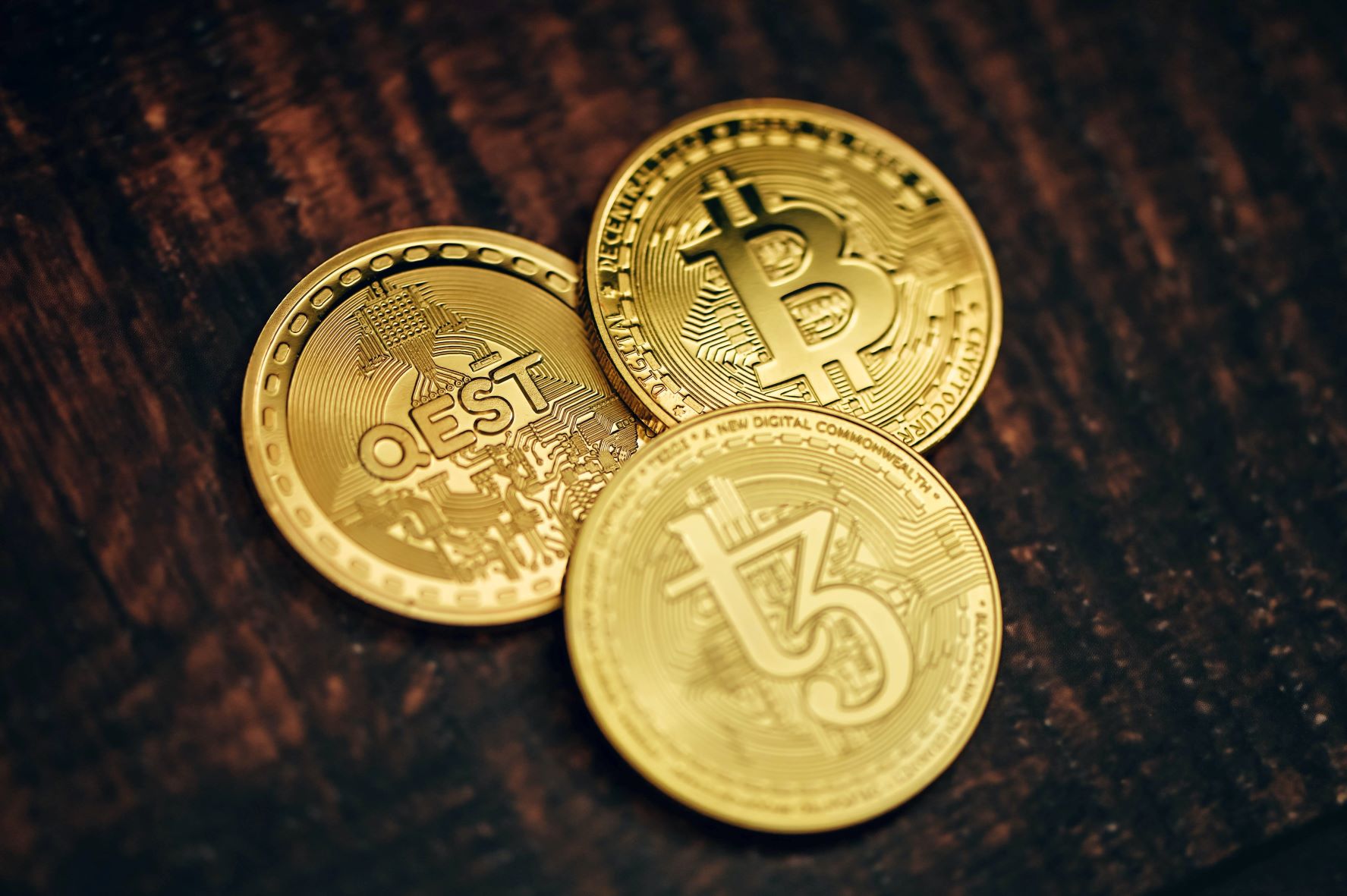 The global markets have suffered a huge blow in 2022 due to a variety of reasons. Fear of war, inflation, global warming and several other unrelated topics, have led to a steep decline in several national economies. As the situation gets grave countries have been looking actively for measures to counter any future crisis.

Among many others, the United States has been one of the most affected economically and has been suffering since the inception of the pandemic. Undoubtedly, this has also had a major negative effect on the cryptocurrency market. The industry has suffered severely due to these bearish sentiments all over the investment sector.

It has been evident historically that whenever major decisions or actions are taken by top financial institutions of the country, the cryptocurrency market also gets impacted heavily. Amidst debates and discussions regarding the future of the economy, there have been several major decisions that have fueled the volatility of global markets.

The latest speech by Jerome Powell has been the latest centre of attention and the catalyst to major moves in the market, this time in a bearish mode.

Who is James Powell?

Jerome Hayden Powell is an investment banker and American attorney who has been serving as the 16th chair of the Federal Reserve since 2018. Having served in such a tedious position for such a long tenure, Powell has made some major impactful decisions in the past.

He had received much praise in the past for managing the financial status of the country during the COVID-19 period with efficiency.

The Federal Reserve chair was speaking at the Kansas City Fed’s annual policy forum in Wyoming where he stated the implications that the global markets were causing. His stance on the current condition of finance in the country was that it had to take certain major measures to ensure that the economy is protected.

As it was a much-anticipated speech that could potentially move the markets greatly, Powell took a straightforward approach. He hinted that controlling inflation being the first motive, there may be another hike in the interest rates in the future as well. This can be expected regardless of the kind of pressure it would put on the civilians.

He also addressed his concerns for the several families and businesses that will be affected the most due to the forthcoming changes. Since a higher interest rate would also mean softer labour market conditions, there will be instability in the financial welfare of the labourers and related individuals. This is, however, a pain that has to be endured to not bleed further in the future, he implied.

This 8-minute speech wiped off more than $78 billion from several billionaires’ net worth. There had also been a decent downside in the stock market, where the S&P fell around 3.4%. Several leading companies also lost valuation to some extent, although there was preparedness amongst all these parties for a more pressing financial distress situation.

Powell stated that investors should be wary of the risks associated with investing in assets and be frugal now more than ever since there will be changes that could hurt the pockets of a majority of the citizens.

Its effect on the cryptocurrency markets

While the cryptocurrency market also took a plunge, it was considerably less impactful than before, when such announcements were released. Moreover, it was noted that while Bitcoin did incur a decent correction where the price went from the $22,000 range to below $20,000, altcoins didn’t suffer as much this time.

In particular, the lower market cap tokens were seen to be trading at decent price ranges as opposed to Bitcoin and Ethereum. Several tokens like MATIC, BNB and XRP too, were comparatively doing better than the frontrunner crypto, unlike the previous situations.

This indicated that while Powell’s speech did have an effect on the global markets as a whole, it hasn’t affected the cryptocurrency industry as much. Certain prominent figures in the finance industry even went as far as to describe his speech in their tweets as “a bunch of nothing”.

Altcoin Market Is Heating Up According To This Signal, Analysts Say

Altcoin Market Is Heating Up According To This Signal, Analysts Say